This latest show features an interview with the mellifluous Kevin Crawford, of the Palm Beach Shakespeare Festival.

And John responds to mail.

Episode 3 of TDO is available on iTunes, or right click here.

Episode 3 of TDO is available on iTunes, or right click here.

Episode 2 of The Drunken Odyssey with John King: A Podcast About the Writing Life is finally on iTunes here (or for individual download as an mp3, right-click here), featuring an interview with Jaroslav Kalfař about craft and John Gardner’s The Art of Fiction.

Plus a Bloomsday sampler, with readings from James Joyce’s Ulysses.

Plus John reads mail while listening to The Intoxicators!  Shockingly, enquiring minds want to know about writers and the craft of drinking. 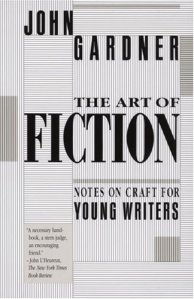 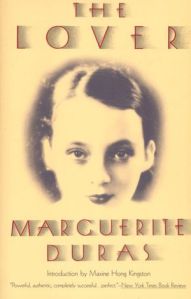 Bloomsday in Orlando is happening tomorrow evening, from 6 to 9 p.m., at Urban ReThink in downtown Orlando!  Join us as we eat, drink, carouse, and in all ways celebrate James Joyce’s Modern epic novel, Ulysses.  This event will also be recorded as episode 2 of The Drunken Odyssey podcast.

Among other wonderful things, 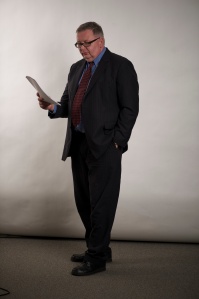 the poet and cultural blogger for The Orlando Sentinel Tod Caviness read from “Calypso,” 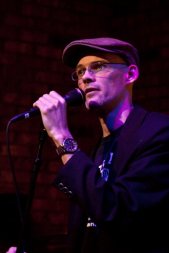 Dear listeners, there is room for you, too, if you want to join these and our other readers.

Irish fare provided by The Spork.

Get more details about the event at our facebook event page.

First, get quite soddenly drunk.

Second, sit yourself outside, in a comfy place, like a hammock, rocking chair, settee, or else a blanket spread on a tufty patch of lawn, and remember of course to bring more drink with you.

Third, and this stage pertains only to the more radical readers, read the book.  This stage is not absolutely necessary to read the book, for several studies of Ulysses can furnish you with readings of the book that will prove to be much less inconvenient to your brain than actually reading the book.

Now for those intrepid readers who will read Ulysses by reading Ulysses, I offer this plain advice: in reading Ulysses, two types of nonsense shall manifest themselves: (1) nonsense worth translating into sense, and (2) nonsense that cannot be translated into sense.  Regarding the first: this category can be greatly reduced if you read the entirety of the literary canon first (only a suggestion), and in regard to the obsolete references to the Dublin of 1904, consulting Don Gifford’s Annotations to Ulysses helps (incidentally, The Norton Anthology of English Literature, volume two, contains smallish portions of Ulysses with useful footnotes, and Oxford paperbacks has an edition with somewhat comprehensive endnotes).  About the second type of nonsense: that is what the extra drink is for, so have plenty of it.

Once the fun of beginning to read Ulysses has begun, you should expect the malaise to follow, for U. innately invites the universal disintegration of mental faculties (which ought not be confused with the mental disintegration of university faculties), thus transfiguring its ardent readers into pedantic dizzards with all the social graces of Coleridge’s ancient mariner, or as Robert Burton says in The Anatomy of Melancholy, “silly, soft fellows in their outward behavior.”  Like a drunk attempting to look sober, so should you too attempt to look normal; for though you will deceive only the fools, everyone else will at least appreciate your consideration in making wanton stabs at social decency despite your thorough lack of success. Remember: real people are not doing this thing you are doing.  Also, your brain is like the gullet of a person who is drinking, so you should consistently give your brain equivalents of foodstuffs (whatever your fancies are) with which to slacken the boozy stream of Joyce’s prose as it courses down your helpless esophagus, lest your brain, as Burton warns, “by much study is consumed.”

Once the preliminary chapters are read, the really debilitating material appears–for myself, it occurred somewhere in the–well, as things turns out, I forget which chapter (at this point, I recommend that you check the status of your supply of drink).  My memory at this point becomes unreliable, and it will only become more so, for the distinctions between what I felt and what I feel (or, as often as not, what I do not feel) are too subtle for me to make (thus, the provisional myth of a significant difference between 2012 and 1993 becomes as mimsy as that of a significant difference between 1998 and 1922 (and likewise, that of a significant difference between 1922 and 1904)).  I feel (and here one detects the whim of providence) compelled not to go making things up since I only promised to help students read Ulysses, and yet I hardly have done a thorough or otherwise adequate job of telling them how to read Ulysses, which is how I planned to end this missive, and, as I go, I offer only this last advice: read as quickly as possible (and even more quickly than that if possible).

Come see the facebook event page for our Bloomsday celebration.

Episode 2 of The Drunken Odyssey will be a live recording of our upcoming Bloomsday celebration at Urban ReThink in downtown Orlando, with Irish fare by The Spork Café (place your orders now).  If you can, join us as we frolic with James Joyce’s Ulysses. 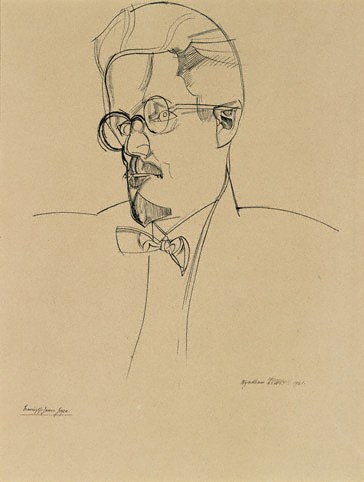 Here are some items to whet your anticipatory impulses.

The great Stephen Fry opines deliciously about the book.

Black 47’s I Got Laid on James Joyce’s Grave, from their album Trouble in the Land.

Sinead O’Connor sings Molly Malone, a song (and a lass) that Leopold Bloom thinks about on his odyssey through Dublin.

And let’s not forget the book itself. The cover of this vintage edition is the one I first read. It is the color of my brain when I laugh in my sleep: words darkening out of sulfur, with negative shadows licking the sky.

Although it’ll be a few days before you can search for TDO on iTunes and find it, you can subscribe to your new favorite podcast about the writing life on iTunes here.

Episode 1 of The Drunken Odyssey with John King: A Podcast About the Writing Life is finally here (right click to download, or subscribe on iTunes here), featuring an interview with Nathan Holic and Ryan Rivas about the 15 Views of Orlando project. 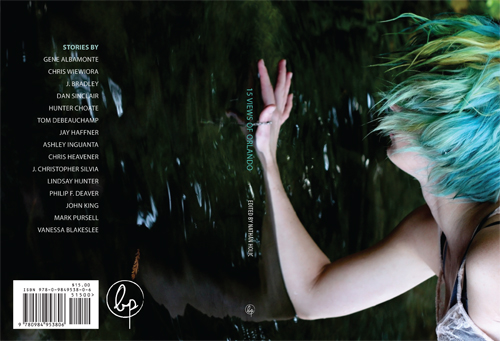 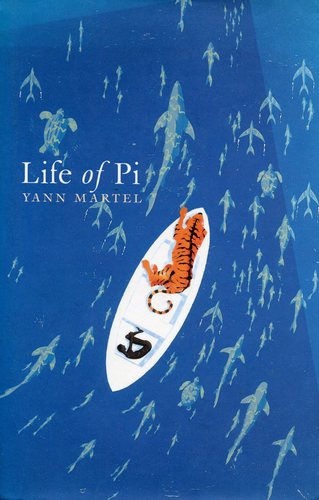 The two Chrisses managed to make Ithaca marvelous to hear, despite the sleepy monotonous of the form.  Bully for them for leaning into the weirdness.