Though I hadn’t read Their Eyes Were Watching God in more than fifteen years, when I returned to graduate school a couple of years ago to complete a doctorate, I was assigned Zora Neale Hurston’s famous novel three separate times within seven months. 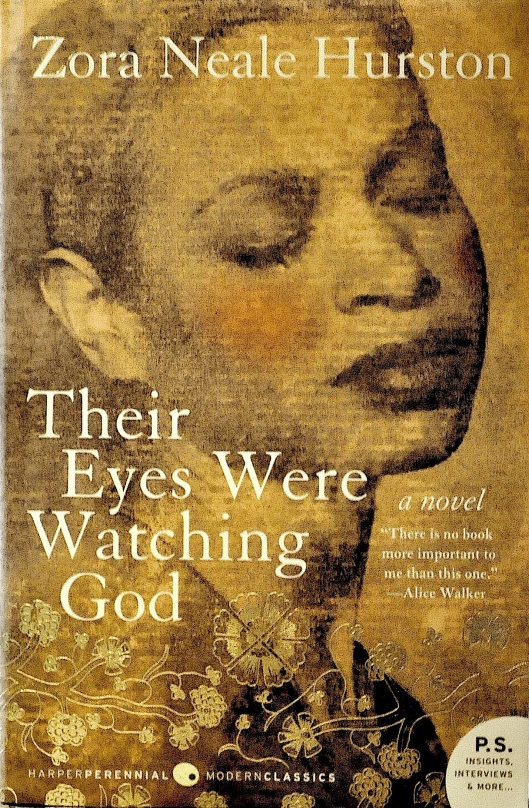 I read Their Eyes for a class on the global south that examined southern identity in the Caribbean and in southern, central, and northern America. I reread the book for a class on multicultural women writers, and I most recently read it in my American South class, a class which examined race in the southern literature of the United States.

The flexibility of this novel—its ability to help us uncover truths about cosmopolitanism, gender, race, and so much more—is one of the reasons it’s so often taught. But, personally, what the novel has helped me to discover about myself as an individual is just as important as what it has taught me about the world. Today, as a black woman in her mid-thirties, I realize Their Eyes has given me a model for being in the world, for making difficult and individualized choices and dealing with the gossip and isolation that comes along with them.

For me, at thirty-six, the most curious thing about Their Eyes isn’t Janie, the protagonist’s, sensual dreamlike beauty or the near-magical love she develops for Tea Cake—Janie’s younger, poorer soul-mate who sees the intelligence Janie’s beauty sometimes obscures—it’s the novel’s complex, contradictory, and near-revolutionary relationship with African-American motherhood.

Mothers are revered everywhere, but perhaps especially so in the black community where single mothers are common and playing the dozens—making jokes about say, how someone’s mama is so dumb, she thought a quarterback was refund—can lead to violence. To this day, I have friends who are wholly indifferent to their fathers, but make just one small, seemingly innocuous comment about their mothers, and they will pull the hair from your skull.

Complicating the black community’s relationship with motherhood is how, historically, thousands of black women became mothers not by choice, but by force. Hurston isn’t afraid to demonstrate this painful truth either: Leafy, Janie’s mother, is both a product of rape (Leafy’s mother is raped by her master) and its survivor (Leafy is raped by a schoolmaster; this rape then produces Janie).

Janie’s relationship with her mother, whose early life is nearly as troubled as Leafy’s, is nebulous. In chapter two, Janie tells her friend Pheoby that she had “never seen mah papa…mah mama neither,” but in chapter 9, Janie’s “seldom “ seen mother becomes one who has “never” been present. Janie’s contradictory statements could be an oversight from Hurston, but Janie’s words also suggest her ability to look towards a future that looks and feels different from anything her mother or grandmother could conceive. For it’s also in chapter 9 that Janie, recently freed from an abusive relationship, decides against conventional choices: going off in search of her mother, returning home to tend to her grandmother’s grave. Janie, opts, instead to spend some time alone, just getting to know herself.

Janie’s initial longing for privacy and solitude, when coupled with Janie’s unapologetic attitude about not becoming a mother, is what allows me, finally, to read Their Eyes as a revolutionary text. When I first encountered Their Eyes in high school, I didn’t understand why so many people saw Janie as a feminist character. To me, then, Janie was weak—a woman defined, realized, and ultimately resurrected by romantic love.

But now that I have a better understanding of Janie’s willingness to simply make choices that will make her happy, I see her as courageous. Because, even today, we’re told women have to make certain choices, that we must be a certain kind of woman to be worthy of love. Just a year or so ago, one of my Facebook friends wrote on his wall that all educated black women—regardless of whether they were in a committed relationship or not, regardless of whether they were well-off or not—had a responsibility to have children. My friend’s post received several “likes,” and I wondered just how much harder it must have been for a woman in Janie’s era to not have children. The reasons for Janie’s childlessness aren’t fully clear, but Hurston implies that Janie’s decision to ditch respectability politics (marry a nice middle-classed man, raise children, maintain a spotless home) is exactly what allows her to move freely in this world.

Their Eyes has made me both a better writer and a better person. Janie is a pretty, middle-classed black woman, whose life, at least superficially, seems more comfortable than many of her counterparts. But by writing about Janie’s path towards self-love and discovery, Hurston shows the turmoil, the quiet everyday tragedies underlying Janie’s decisions. Writers are told that we should write about big subjects like war, that if our language isn’t violent and loud, then we’ve somehow failed. Hurston reminds us that women’s lives are important enough, rich enough, to be explored.

And the next time a friend or relative accuses me of being selfish for not having children, I hope I’ll have the kind of courage and self-possession Janie did, the same sort of spirit that allows her to snatch life “from around the waist of the world” and wrap life’s possibilities—the horizon—around her “like a great fish-net.“ I hope that my soul, like Janie’s, is ready “to come and see.”

Note: This essay first appeared on episode 151 of The Drunken Odyssey podcast. 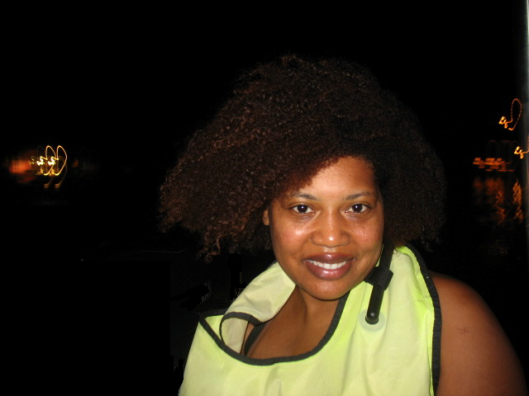 Rochelle Spencer (Episode 151) is co-editor of the anthology All About Skin: Short Fiction by Women of Color (Univ. of Wisconsin Press, 2014), a member of the National Book Critics Circle, and a recipient of fellowships to the Vermont Studio Center and the Woodstock Byrdcliffe Guild. She’s currently working on a dissertation on Afro-Surrealist literature at the University of Indiana at Pennsylvania.

Episode 20 of The Drunken Odyssey, your favorite podcast about creative writing, literature, and drinking, is available on iTunes, or right click here to download.

On this week’s show, I discuss Florida literature with the literary scholar Anna Lillios, 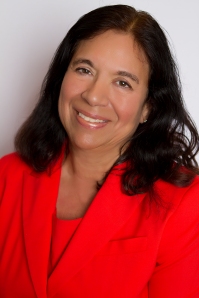 Alison Barker writes about Lidia Yuknavitch’s The Chronology of Water, 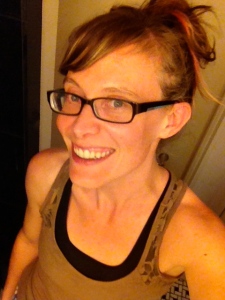 And I respond to mail. 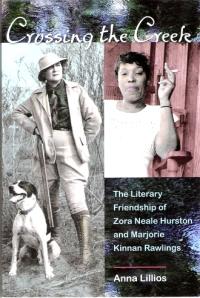 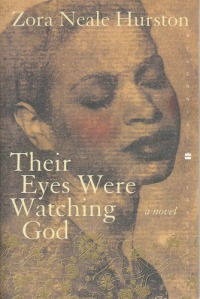 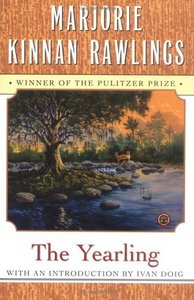 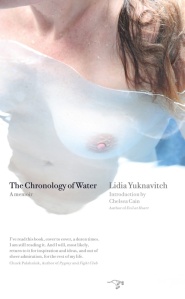 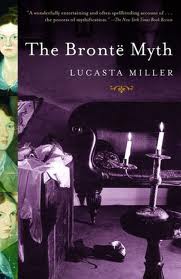 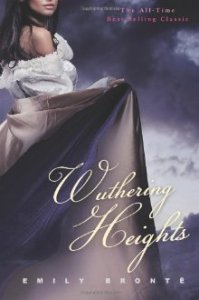 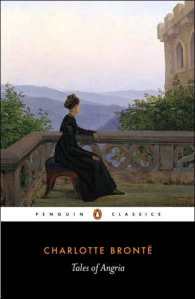 On November 1st at 6 P.M., Don Peteroy (Episode 19) will be giving a reading from his new novella, Wally, in room 316 of the University of Central Florida Student Union.

And On Saturday, November 3rd at 7 P.M., he’ll participate in Functionally Literate: A Literary Function, a new reading series organized by Burrow Press and The Kerouac Project, held at Urban ReThink.

N.B.: Please sign my petition requesting Disney Online to offer Disney historian Jeff Kurtti (our guest on episode 15) something like a straightforward, sensible space to blog in.

Episode 20 of The Drunken Odyssey, your favorite podcast about creative writing, literature, and drinking, is available on iTunes, or right click here to download.