In the title poem of Iris Jamahl Dunkle’s Gold Passage, she writes, “What illumines our path forward is what once consumed us,” and the book itself seems born from this exchange of consumption and enlightenment.

Steeped in music and place, Dunkle’s poems orient me: I become dinosaur and tree, moth and rust. Here, there is so much glorious naming, and such well-done naming—Leucadian leaps and Experimental farms, Gravensteins and Doppelgӓngers—but it’s in the edges where I find myself returning. Lines are occasionally, magnetically drawn to the right margin.

Dunkle writes, setting it off to the side, and I stay, for a lingering moment, there with her.

In Gold Passage, there is a sense of things being illuminated. The illumination itself is so bright and vivid—these poems are delicately and intricately crafted—that I tend not to care what the light is pointing towards, but then it hits just right and gets me in the gut. “Multiplicity is what we’re made of,” Dunkle writes in “Sister,” and I nod in agreement, but then, she continues, “Your breasts sag after 1000 years./Your uterus must be a galaxy of stars expanding, blinking on and off,” and I feel her in a whole new way.

These are poems of history, of sisters, of lovers, of daughters, of husband and wife (their little girls “a tether between two ballooned souls), of mothers: “But motherhood consumes the heart,” Dunkle asserts.

heart. It’s a tight walk between what’s left of self
and the far shore.”

Reading these poems again and again, I’m struck by how deeply feminist they are. The poet stands with Sappho and Medusa, Deborah Digges and Amy Lowell and helps us to understand and re-understand what it means to be a woman and to be made of multiplicity. How can I be all of these things and still be who I am, and still be who I was (a little girl who had a conversation with herself which was the size of an apple), and still be who I will be (“Light, lifting and gone.”)?

Dunkle refuses, ultimately, to be spelled out by anyone but herself. “I am an alphabet of bones,” she writes in the opening poem, “my own telling.” This book is that telling, and only with that telling can Dunkle move forward onto her own Gold Passage. By reading closely, it seems we too can move forward on our own passages. Somewhere between “the self and the heart,” we can say, like Dunkle says, like we all want to say: “I bloomed like a god-damned hyacinth,” and we can mean it.

Pair with: A Chardonnay from Sonoma. 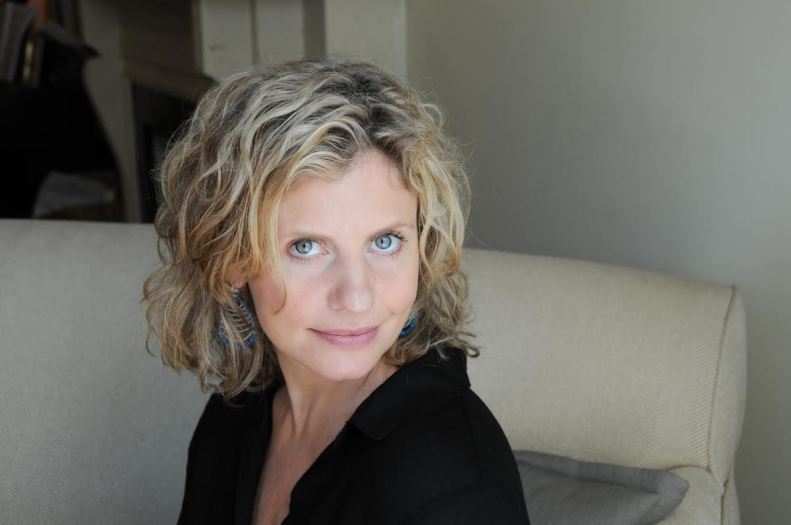 Nicole Callihan lives in Brooklyn and writes poems, stories and essays. Her first book of poems, SuperLoop, was published in early 2014. Find her on the web at http://www.nicolecallihan.com.