Notes on the Commonality of the Depressed Writer

When I was younger I idolized Anne Rice. All of her long, winding, ornate descriptions of her elegant vampires and their plights over humanity, immortality, and the ruthless effects of time on all things but them had me yearning to embellish like her. I learned that she suffered from depression. 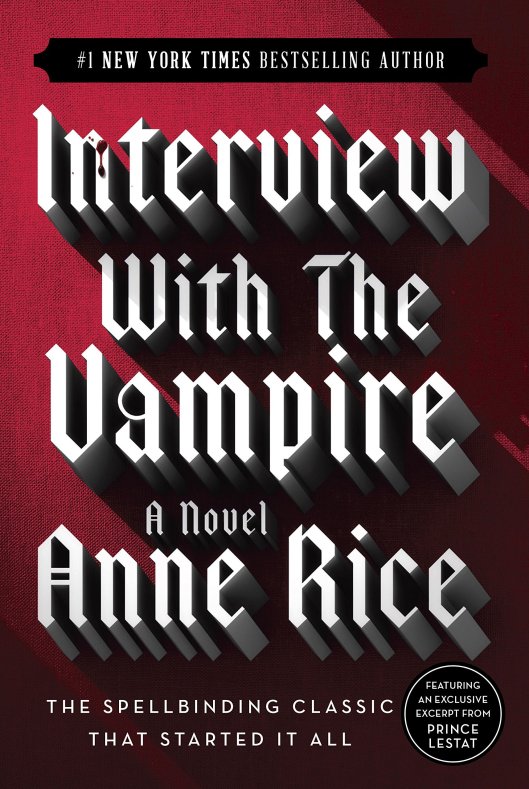 Grieving over the loss of her daughter, Rice toiled on what would become Interview with a Vampire. Reviewers and fans go so far to state that Claudia, the immortal woman trapped within a child’s body, was based off of her daughter. In her Vampire Chronicles one of the topics her characters obsessed over was the role religion played in a world where their kind could exist, and if vampires were truly children of the Devil. This potentially godless world and the author’s attempts to rectify it illustrates her debating with this undefinable darkness.

Depression was a major contributing factor to my favorite author at the time. The sickness was glamorized from both an author and characters’ perspective.

But depression can’t be cool.

More realistic is The Cat Lady, an indie psychological horror game that I was introduced to by Cryaotic. Not five minutes into the story the protagonist Susan Ashworth consumes 34 sleeping pills, only to be brought back to the living realm by an otherworldly figure claiming to be the “Queen of Maggots”. She must track and stop several psychologically fucked up serial killers while reconciling with her own demons as the game progresses. The world is set in gray scale except for splashes of significant color, red being the most poignant.

At one point, Susan finally makes it back to her apartment. She attempts to unwind with a shower, coffee, and cigarettes. This should be simple enough but these tasks are complicated with obstacles such as an unpaid electricity bill, and crows pestering her from the balcony. It is possible to finish this segment with Susan going to bed at the end… but Cryaotic failed. After one of the apartment tenants yells at Susan, she completely breaks down.

Cryaotic could not comprehend why she reacted the way she did. To him it was just a pileup of minor annoyances, which in a way this is true. But I thought the scene was perfect because these same annoyances can evoke the onslaught of emotions, failure and inadequacy being reinforced like a broken record. And the negative moments in this segment are mostly unavoidable; the player must go above and beyond to really achieve the peaceful ending.

In her TED Talk, Your Elusive Creative Genius, Elizabeth Gilbert speaks of the commonality of the depressed writer. According to her, the correlation of depression and the creative mind is due to placing so much weight on the creator’s successes (or lack of them). She concludes that maybe that spark of genius should be considered more on loan to us instead of from us, diverting the pressure on the creative genius from the author and to a supernatural being such as a Daemon, or Muse.

What is being suggested is retrogressing from awarding credit to a personification of the arts and writing that chose to inspire the lucky individual, reducing them to a channel for such revelations. Instead of Anne Rice orchestrating her own chronicles, a muse would’ve inspired her creations. Thus, the phenomenal works are divine gifts, while a potential flop of a story is also the fault of a not-so-awe-inspiring entity.

I appreciate the attempt to alleviate that pressure. Writing feels like a conversation between myself and another who would pose questions for me to answer, like an interview or a debate. This sense of the writing experience also lessens the solitariness of the writing experience without bring another intrusive personality into the equation. This form of possibly insanity makes sense to me: when an epiphany hits, the entire ground beneath me shifts with its unavoidable weight.

According to Greek mythology, the Muses were brought to life to relieve the world of its sorrows. This ideal passes through us like a bolt of lightning. But that light eventually fades. I am still a human who sympathizes with Susan Ashworth’s unpaid electricity bill, and simultaneously loves and loathes the erratic behavior of Anne Rice’s vampires.

I understand their darkness, and because of that, the Muse can be valued all the more.