Comics Are Trying to Break Your Heart #68 by Drew Barth

It’s the final Wednesday in this April that has felt like it’s lasted maybe a week, and we are getting reports that Diamond Distributors will begin shipping again come May 20th. But in this interim, other avenues for distribution have opened. DC has completely forgone Diamond entirely to begin shipping select titles this week as many small publishers are finding ways to get comics into readers’ hot hands.

Two of the best right now are working with an entirely different model from the rest of the industry by offering incredibly high-quality work at a name your own price point: ShortBox and Panel Syndicate. While ShortBox’s work is going to be temporary due to COVID-19 circumstances (and is something I’ll write more on later), Panel Syndicate was created with the express intent of delivering comics at whatever price the reader wanted to pay. And their newest release, Friday by Ed Brubaker, Marcos Martin, and Muntsa Vicente, is the kind of work that you don’t just want to pay for, but you want to pay for it in gold bars. 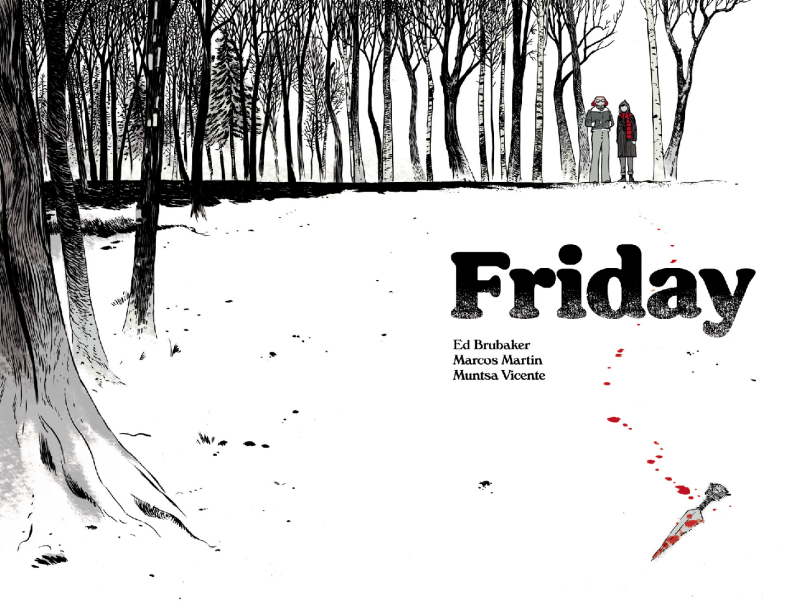 Brubaker describes Friday as a “post-YA” story—works about teenage protagonists becoming adults while dealing with their teen adventurer past—and from the first couple pages the reader can already feel the long history between the two main characters, Friday Fritzhugh and Lancelot Jones. Friday has returned to her hometown of Kings Hill for her winter holiday from college and is immediately brought back to the mysteries of her adolescence fresh off the train. What Friday as a story does so well throughout its first chapter is to establish everything. Friday and Lancelot as characters, the unsaid conflict between them, Kings Hill’s child sacrificing past, and the current mystery Friday has been drawn into bloom within a few pages. As a reader, you sit and marvel at the precision of storytelling to show us so much so quickly.

This comic is filled to bursting with wonder. From Brubaker’s pitch-perfect third-person narration, to Martin’s utter precision in in his lines and panels, to the utter gorgeousness of Vicente’s tone-setting colors. It is near impossible to find flaws in this work as all three of these creators are currently some of the best in the medium. To take a moment for the coloring in Friday, Vicente works absolute magic over Martin’s line work. There is a moment early on in the story that shows a vignette of Kings Hill’s past with child sacrifices. Vicente creates what looks like a new palette for those couple pages by taking the existing palette and weathering it to the point where it looks like an EC horror comic on old newsprint. That is the power Marin and Vicente have—their evocation of hints of the past to precisely capture the mood of the story. Like I said, some of the best in the medium. As the distribution networks of the past can completely stop, creators need a way to keep themselves going. When we have outlets like Panel Syndicate, and stories like Friday, we’re able to see where our models could potentially go in the future. And now is the time to look to the future and how we can support each other as best we can.

Get excited. Work together. 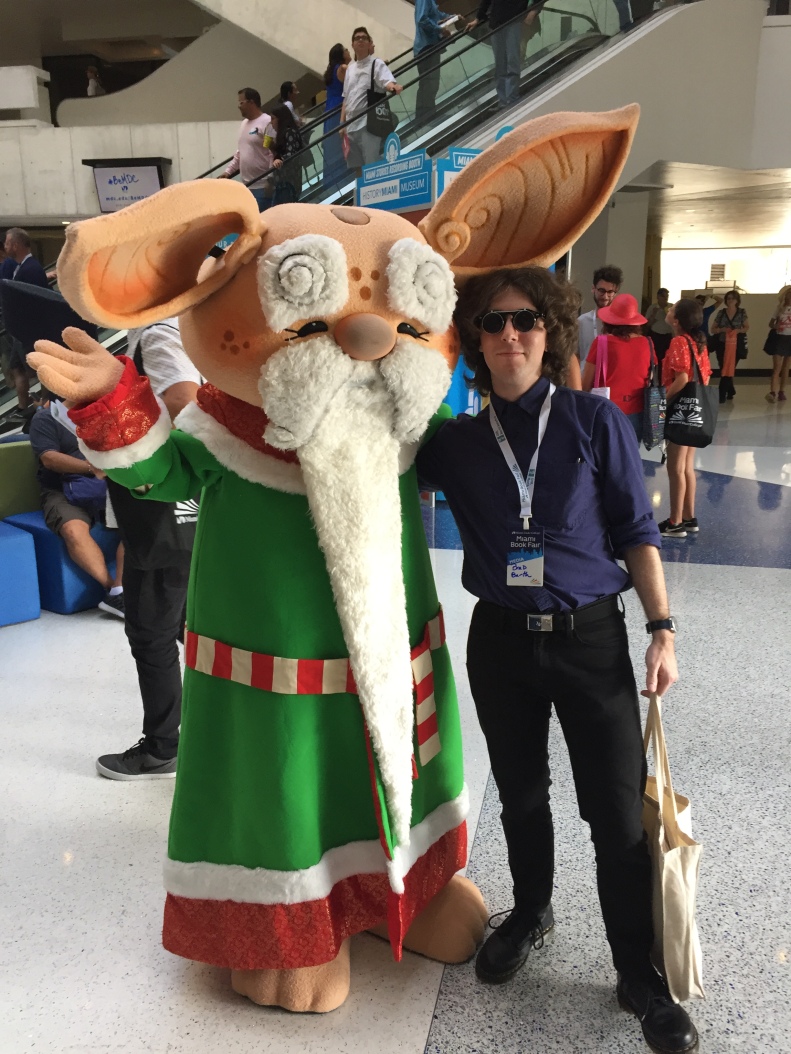