Comics Are Trying to Break Your Heart #121 by Drew Barth

Comics can be ideal for didactic texts. It’s the reason Understanding Comics is a comic itself. 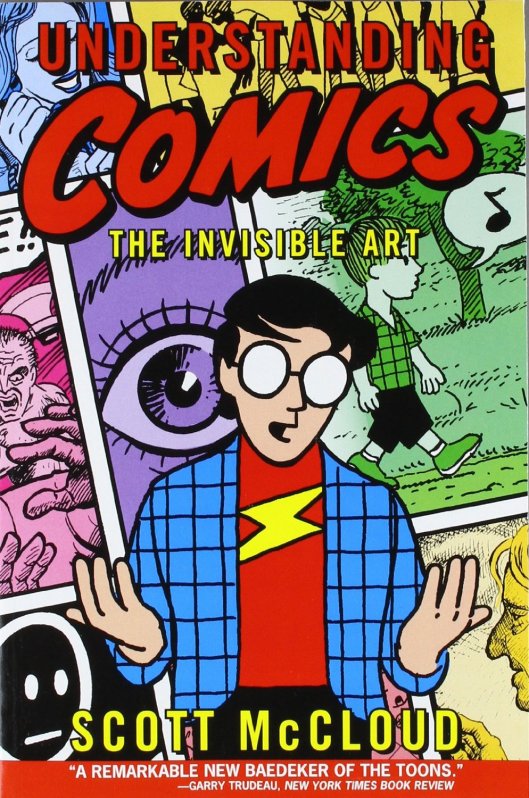 It’s also why IKEA manuals use their own universal visual language to show how to build. And it’s why manuals and guides as comics can teach more with less space. Along these lines is the new graphic novel from Ophélie Damblé and Cookie Kalkair, Guerilla Green about how to reclaim green spaces in any kind of urban environment. 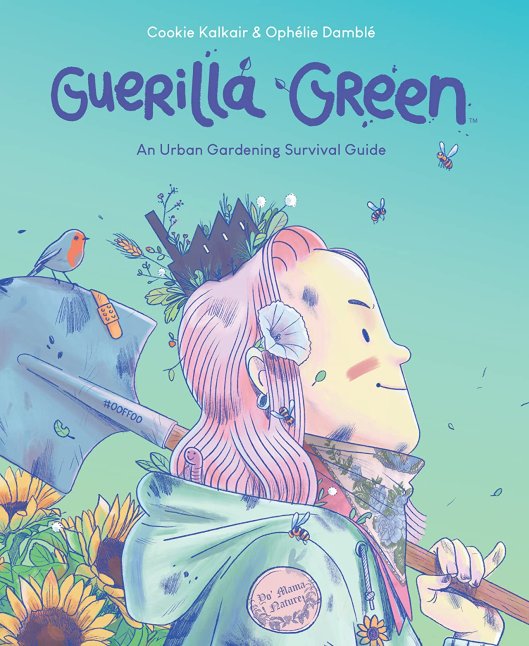 Part history, part guide, part personal narrative, Damblé and Kalkair have crafted a graphic novel that feels like a graphic textbook for a class on guerrilla gardening. From the beginning, we’re presented with the idea of guerilla gardening in urban spaces—more or less, the reclaiming of disused green spaces in cities to beautify and to provide food for residents. Through Damblé and Kalkair’s view of Paris, we can see the abandoned lots and patches of grass along sidewalks and roads that are ripe for the planting of most anything. And it isn’t simply planting for the sake of planting, the guerilla gardening movement the book espouses looks to help heal urban soil and ensure that the people living in food deserts have access to fresh food across their cities free of charge.

More than anything, Guerilla Green is a story about Damblé’s own journey from simply being a resident of Paris to being actively engaged in making her city a greener, more livable space. Beginning with her own personal efforts with guerilla gardening, she goes onto the history that had inspired her to begin her gardening—from The Digger group in England in the 1650s to Liz Christy in 70s Manhattan to the modern efforts of Ron Finley in LA. She highlights how this isn’t just a singular effort, but rather a community coming together to try to make something from the disused parts of the cities they live in. And outside of a call to gardening arms, Damblé speaks on how the awareness of green spaces in Paris has transformed how she views the city itself as well as greenery in general. 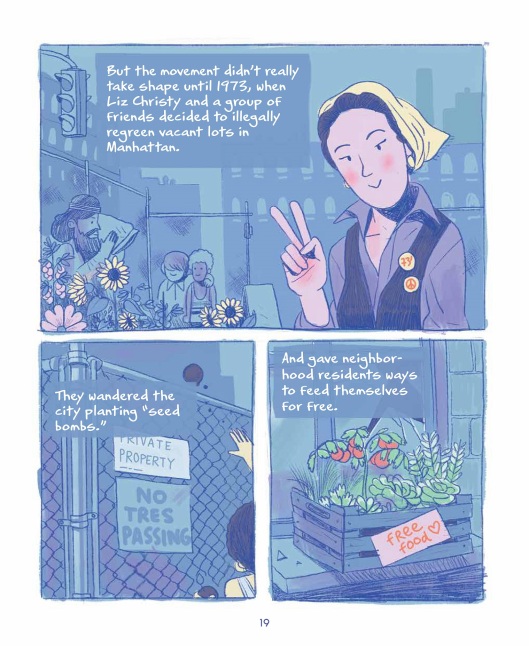 As far as comic guides go, Guerilla Green succeeds with crafting both a manual and an engaging story outlining the whats and whys of guerilla gardening. It is the kind of issue that we may have noticed in our own urban living spaces but didn’t know what to do outside of commenting that someone should do something with that vacant lot. It is absolutely a call to arms, but it’s also a call to education—we can only do so much with a passion, we need to learn how to best approach something new. And this is where Damblé and Kalkair succeed more than anything—with the little knowledge I have from this book, I want to do my own research. And, in the end, that’s what a good guide does.

Get excited. Get green.