Why does Carlo Carlei’s Romeo and Juliet make me cranky?

Some of it is churches, but only the iconography gives that away.

The principal young male actors, too, seem cast for their photogenic dreaminess—human architecture. Ed Westwick as Tybalt looks like the lovechild of a young Johnny Depp and Antonio Banderas.

Douglas Booth as Romeo looks like a beautiful mannequin, with large cheekbones and full pouty lips. 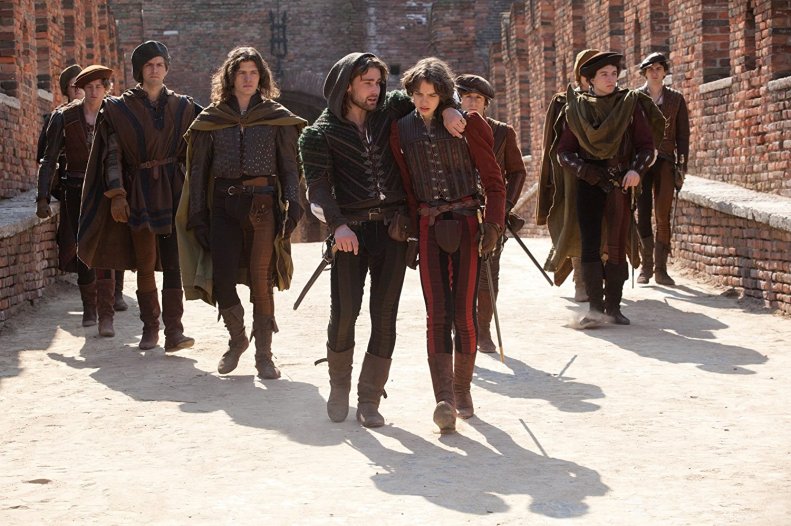 Oh, yes, Hailee Steinfeld was 16 when she portrayed Juliet, and almost looks like she could be thirteen, as the text dictates. She looks sort of androgynous, like Kodi Smit-McPhee who plays Benvolio.

Just in case one can overlook how beautiful this tragedy is supposed to look (kind of like a grand opera), Abel Korzeniowski’s score sounds like what might happen if Yanni performed some variations of soap opera themes with a dash of Michael Nyman or Philip Glass.

The effect is more depressing than tragic, if you ask me.

One odder thing into this mix is how Julian Fellowes would rewrite minor elements of the plot to make the story seem even more tragic than Shakespeare made it. Perhaps he suspected how little relevance the story would have in such an unrelenting cinematic aesthetic of excruciating beauty.

If so many actors blend into the cheesy music and opulent scenery, the fault isn’t necessarily theirs. The performances are quite satisfactory—the acting never demolishes the film. Douglas Booth may look like a mannequin, but he doesn’t act like one. 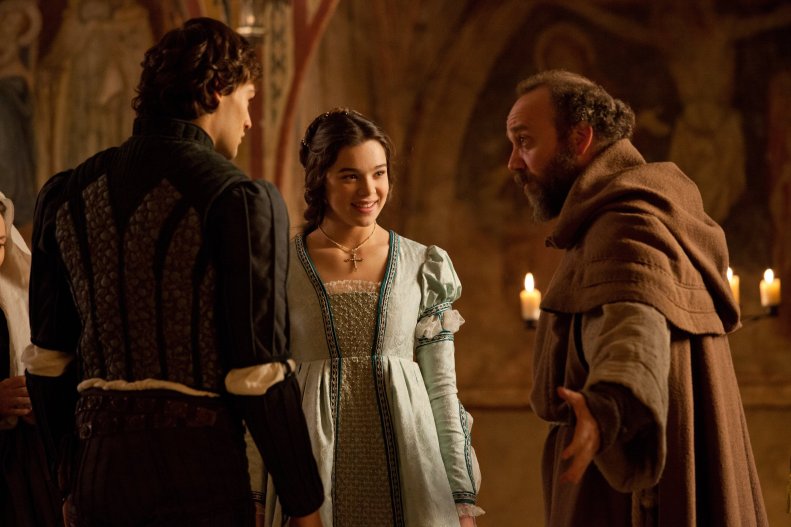 If you are much younger than I am (perhaps you haven’t been born yet), and long to see a Romeo and Juliet presented as an Italian soap opera version of a Renaissance fairy tale, then this is the movie for you.

At its worst, it’s still infinitely preferable to Romeo + Juliet, which you should only watch if you’ve been kicked in the head by a mule.