The Curator of Schlock #122 by Jeffrey Shuster

Your Curator of Schlock has a confession to make. I am Rosemary’s baby! Yeah, my mom’s name is Rosemary, but don’t worry, I’m not the Anti-Christ or anything. Lots of women are named Rosemary. Plus, if I were the Anti-Christ, I’d have more important things to than writing a movie blog, like getting TRON 3 produced! Disney, where is TRON 3? Where is it! WHERE!

Oh, tonight’s selection is 1976s Look What’s Happened to Rosemary’s Baby directed by Sam O’Sleen and starring Patty Duke as Rosemary. So in the last movie Rosemary gave birth to the son of Satan because she got duped by her husband and a bunch of Satanists. They let her stay with them as the boy’s mother because she is his mother. I guess Rosemary gets sick of the all the “Hail, Satan” chanting and the fact that the cult keeps leaving stuffed devils and Adolf Hitler dolls by her son’s bedside. So Rosemary and her son, Adrian, go on the lamb.

Some kids at a gas station steal his toy car so he kills them with his mind or something. A prostitute named Marjean (Tina Louise) offers to help them get on the next bus out of town, but the doors shut on Rosemary as soon as she enters, separating her from her son. The bus drives off and Rosemary soon discovers that not only are there no other passengers, but there’s no driver! And Rosemary is never seen again!

Fast forward about twenty years and Adrian is running a corporation that controls the world’s food supply while simultaneously while also achieving the rank of five star general. Oh wait. That would be Damien from the Omen series. This Anti-Christ is the lead singer of some hippie-dippy rock band. Wow. That’s just as impressive. Stephen McHattie plays adult Adrian.

Stephen McHattie also played Diablo the Deceiver on Kung Fu: The Legend Continues, the greatest television series of all time.

Anyway, the Satanists have been keeping an eye on Adrian. The always awesome Ruth Gordon returns as Minnie Castevet and we now have Ray Milland playing Roman Castevet. They’re not too pleased with Adrian.

For an Anti-Christ, he’s just not evil enough for them. Adrian is content to just drive fast cars and sip Colt 45 at the local club his band performs at. The Castevets keep saying they need to get the demonic spirit out of him to put into someone else or strip his flesh or something. I don’t know. I honestly don’t think these Satanists thought this through. They end up getting their granddaughter (Donna Mills) to sleep with him so she’ll get pregnant and give birth to the true Anti-Christ. I don’t know what makes them think this new Anti-Christ is going to turn out any better. You know what? This movie kind of sucked. 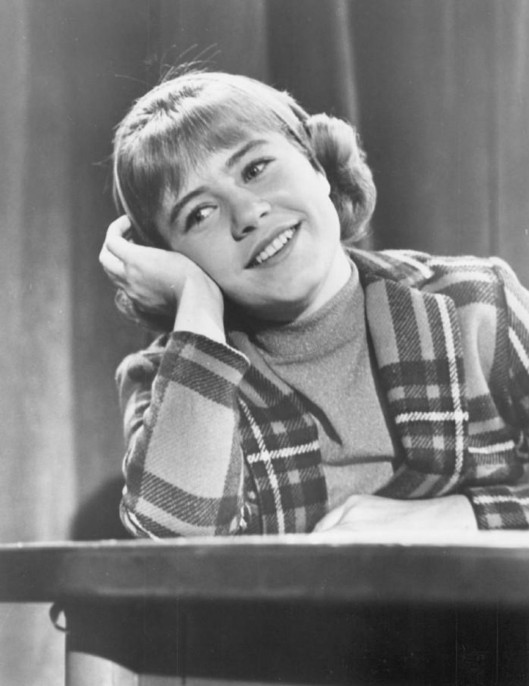