The Lists #22 by Scott Hoffman

Eleven Things Said to Me on Actual Dates

Him: “What are you doing here?”

Him: “I met another guy. But it might not work out. Do you mind waiting?”

Him: “I’m worth a lot. I own a successful business, a condo in downtown Austin, and a very expensive car.”

Him: “I prefer younger men.”

Me: “Every man’s younger than you.”

Him: “I think we should just be friends.”

Him: “My roommate photographs his poops.”

(After talking about “being friends”)

Him: “Friends? Yes. But if you want to kiss me we could see how that feels.”

Him: “My thoughts are generally quite pure, a result of 22 years of total abstinence.”

Me: “That time before puberty doesn’t count.”

Me: “So what part of England are you from?”

Him: “I’m not. I just felt like doing an accent tonight.” 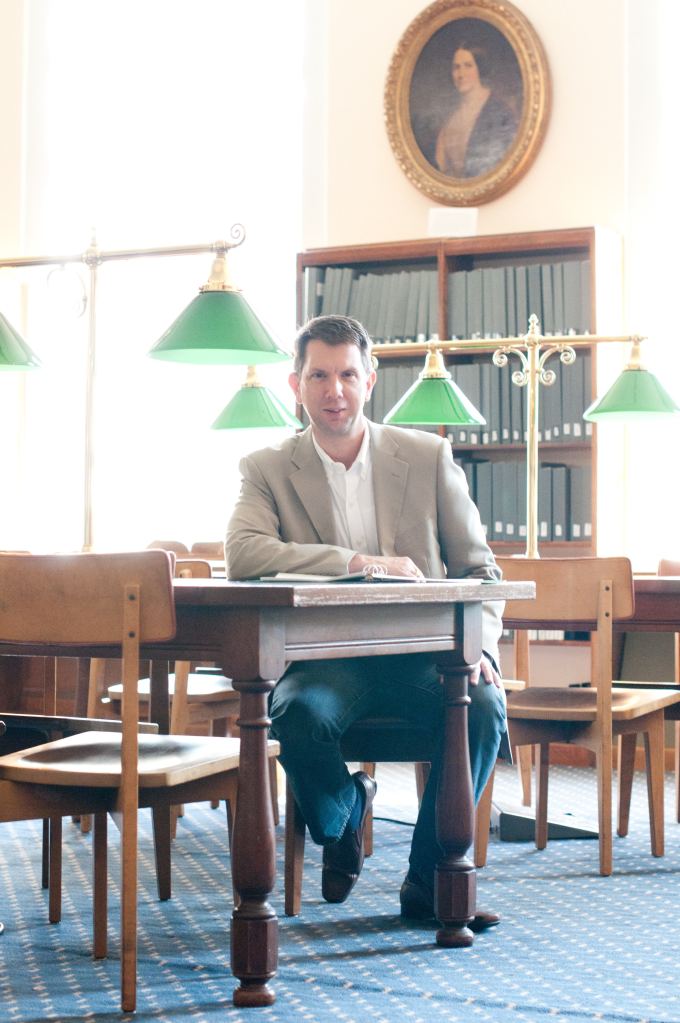 Scott Hoffman (Episode 66, essay) is an independent scholar and native Austinite living and working in his hometown. He earned his Ph.D. in American Studies from Purdue University in 2005 and is currently revising his manuscript Haloed by the Nation: Popular Martyrdom in Contemporary America. In 2008, he was nominated for a Lone Star Emmy for researching and writing The World, the War and Texas, a public television documentary about Texans during the Second World War. His publications include “How Do You Solve a Problem like Maria? St. Maria Goretti in the Post-Counter-Cultural World” in The CRITIC and “Holy Martin: The Overlooked Canonization of Dr. Martin Luther King, Jr.” and “‘Last Night I Prayed to Matthew:’ Matthew Shepard, Homosexuality and Popular Martyrdom in Contemporary America,” both in Religion and American Culture. This year he completed compiling an LBGT Resource Guide for the Austin History Center. In his spare time Scott likes to sing like nobody’s listenin’ and dance like nobody’s watchin’, which means he tends to wail and flail his arms a lot…