The Curator of Schlock #130 by Jeffrey Shuster 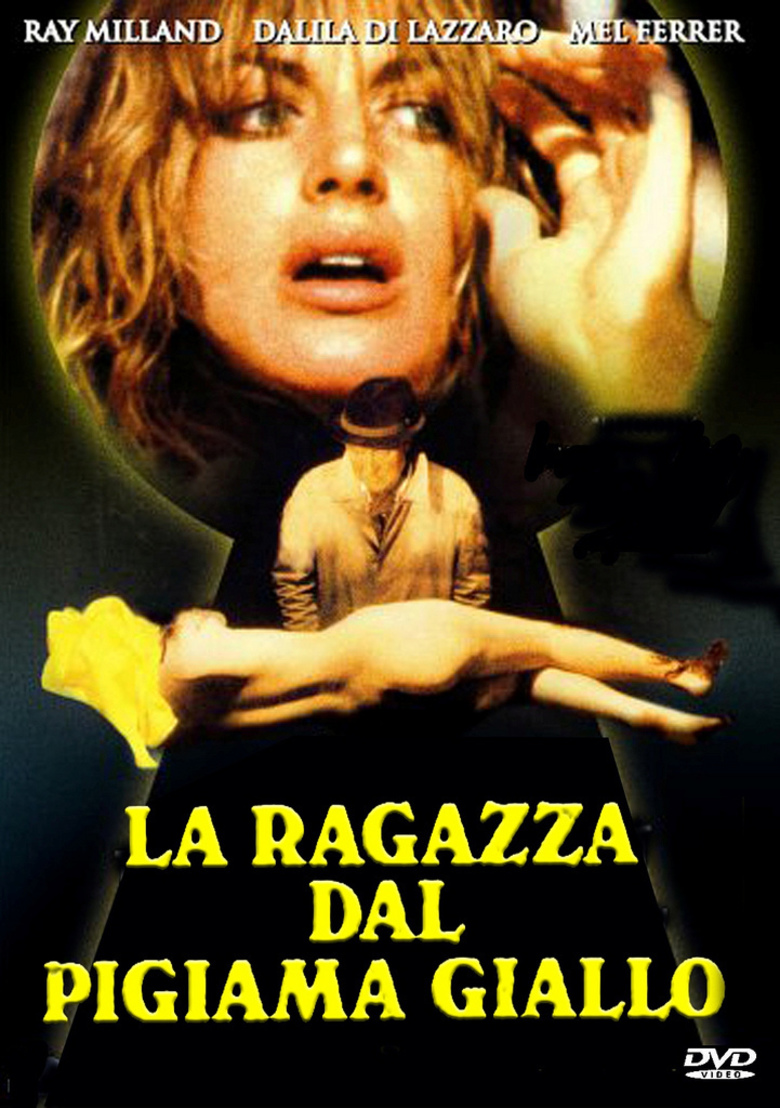 I heard a gentleman on a podcast once refer to the giallo genre as “pretty close to terrible.” That’s a little unfair. There’ve been some brilliant giallos like Dario Argento’s Deep Red or his animal trilogy or Tenebre, but then, alas, we also have The Pyjama Girl Case, a movie that made me want to shower afterwards. Oh boy. This one’s a stinker. It makes me wonder if I was a sucker for dropping a ten spot on Blue Underground’s Midnight Movies volume 13. Oooh. It seems like Blue Underground is preparing another Killer Thrillers collection on Blu-ray. This set will feature Baba Yaga, Night Train Murders, and Strip Nude for Your Killer. Huh? Why would I want to strip nude for my killer? He’s going to kill me anyway. I should at least keep my dignity.

Ray Milland is in this movie.

I don’t know what Ray Milland was doing in the 1970s, but between this turkey and Look What’s Happened to Rosemary’s Baby, I have to imagine his acting career was on the rocks. This guy used to be a Hollywood leading man. What else did he star in during this period? The Uncanny, a British horror anthology focused on feline revenge. A cat revenge film? Cool!

But the DVD is only available in Region 2. Sigh. 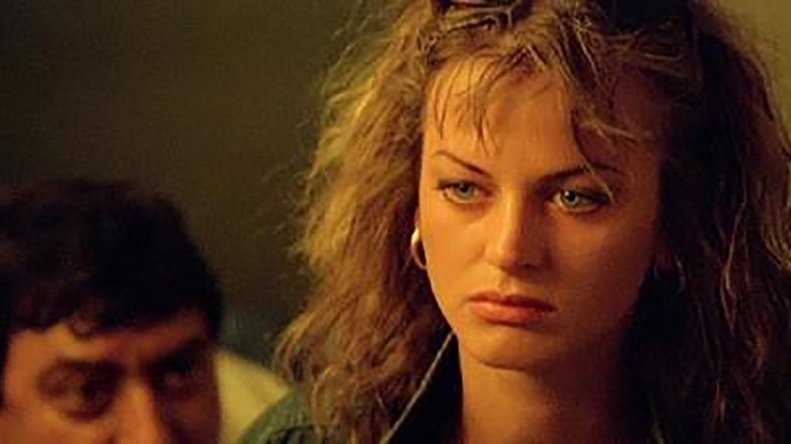 Anyway, Ray Milland plays some retired Canadian gumshoe who wants to investigate the death of an unidentified woman. She’s unidentified because her body was found naked in an abandoned car on the beach with her face burned black. The Australian police let him investigate since he agreed that they don’t have to pay him. So Ray Milland goes about interviewing every pervert in town, all the while rolling his eyes each chance he gets. He even makes the jerkoff gesture at some guy who has a dirty magazine obsession.

At some point he gets too close to the murderer and gets shot to death.

The police exhibit the body for the public.

The Sydney Police Department thinks it’s a good idea to put the naked woman’s body with the charred face on display for everyone in town to take a look at. 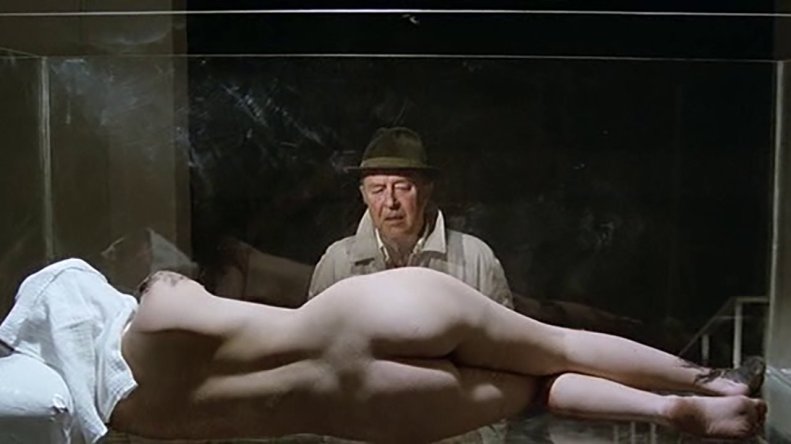 Maybe they’re hoping a friend or relative will come forward after viewing the body.  That doesn’t happen. Instead, every sicko in town treats this like some kind carnival sideshow, eating snacks and snapping pictures while they view the body. You’d think they’d have better things to do on a Saturday afternoon.

There’s really only one murder in this movie.

If you’re expecting a mysterious, black-gloved murderer, stalking and executing his victims in poetic ways, you’re in for disappointment. There’s only one murder in this movie, that of the “pyjama girl.” Actually, there are two murders if you count Ray Milland. You also get to see an Italian immigrant run over by a bus filled with Australian girl scouts so there’s that.

The movie is based on a true story? 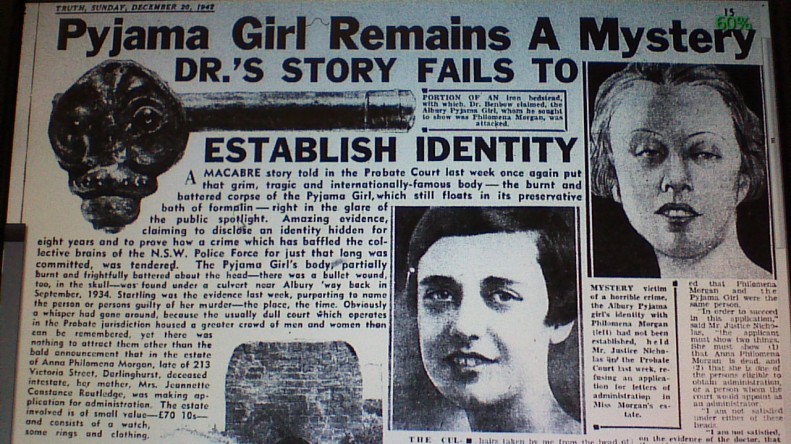 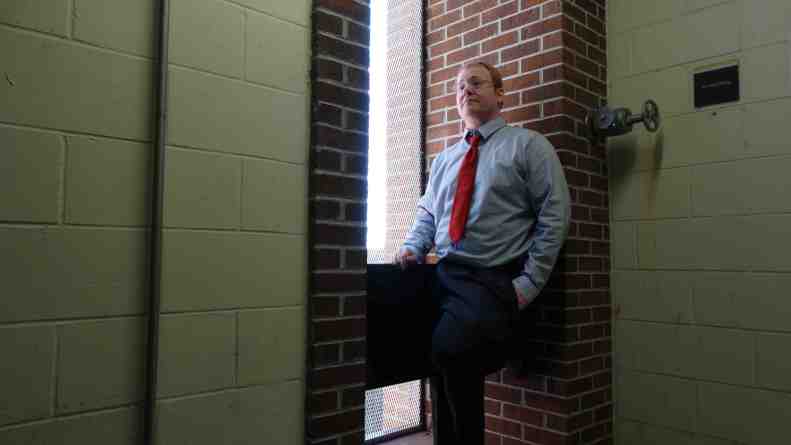