In Boozo Veritas #21 by Teege Braune

Mickey and Donald: The Tragic Heroes of Christmas Cartoons

After trimming the Christmas tree to a soundtrack of Andy Williams, watching Disney holiday cartoons was an annual tradition for my siblings and me when we were growing up in Indiana. “Pluto’s Christmas Tree” always made me wonder what kind of winter wonderland our own tree might be from the inside were I able to explore its decorated branches like Chip and Dale, and “Donald’s Snow Fight” made our own snowball battles, on the rare occasion we were lucky enough to have a white Christmas, seem paltry by comparison. Both of these animated shorts are visually stunning, full of hilarious gags, and despite Disney’s squeaky clean reputation, at times oddly violent. While my family continues to carry out these traditions, texting me pictures of our favorite ornaments as they do so, I am mournfully absent from the festivities, transplanted down south as I am. Nevertheless, I keep one foot in the magic of my childhood and continue to watch my favorite cartoons on youtube. Among them I find two particularly subversive. Whether or not “The Clock Watcher” and “Mickey’s Good Deed” purposely meant to challenge viewers by criticizing greed and consumer capitalism, one cannot help but notice these themes in the scathing satire of the former and the downright heart-wrenching pathos of the latter. 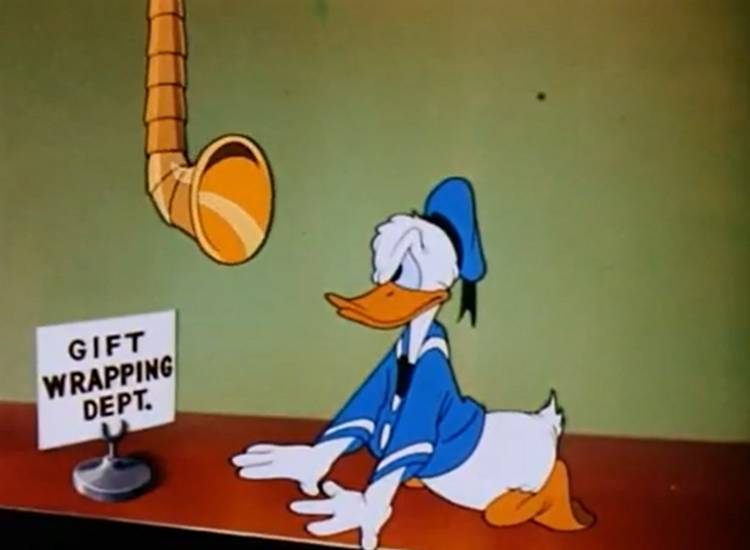 “The Clock Watcher” finds Donald Duck at his very best. He appears in this 1945 cartoon as a gift wrapper for an unnamed department store. Whether attempting to wrap a football in a package that is much too small for it or trying to keep a jack ‘n the box from bursting from its lid, both frustrating circumstances and his own attempts at laziness ensure that Donald’s misadventures go from bad to worse. Furthermore, his every move is being monitored by an unseen manager who is personified by an intercom that begins to take on dystopic qualities by the end of the short. While the sexless manager can’t exactly see Donald, its constant goading commentary on his performance smacks of Orwellian malevolence. The intercom’s technology might be unfamiliar and out of date to today’s viewer, but its maneuvers take on an almost android-like quality resembling the Martian probe from War of the Worlds. Though self-defeating as always, Donald is more sympathetic than ever in the role of the hyperbolically enraged everyman fruitlessly rebelling against a totalitarian system through explosions of wrath, exhibiting every negative emotion Winston Smith attempts to hide from Big Brother.

1932’s “Mickey’s Good Deed,” on the other hand, is a dramatically different, but equally challenging take on Christmas. Though it is less than fifteen years older than “The Clock Watcher,” this cartoon is the product of a radically different time. All the way down to the primitive animation, it is a masterpiece of depression era social commentary, and even its conclusion, though positive on the surface, is not without a bitter pang. The short opens on Mickey the street musician playing a melancholy rendition of “O Come All Ye Faithful” on his cello while Pluto howls. Their world is hopelessly desolate; Mickey suffers stroke after stroke of bad luck, and the worst aspects of human nature thrive. Despite being mistreated by passersby, Mickey, ever the perfect boy-scout, makes the ultimate sacrifice and sells Pluto, his one friend, to the father of a spoiled child in order to purchase Christmas gifts for a poor family whose patriarch is in prison. While Mickey doesn’t hesitate to offer up his only source of comfort or companionship in order to help the family who, with a ramshackle roof over their head, have that much more than he does, his loss is no less painful for that reason. The use of humor and the fact that Mickey’s misfortunes and Pluto’s torture at the hands of the pig child all take the form of slapstick only help to make the cartoon that much more tragic and disturbing. If the climax finds circumstances rising one step above the status quo, we are reminded that these characters’ world is so bleak that the improvement barely qualifies as a happy ending. Though the pig child is finally disciplined, his cries at being spanked are so pathetic, one can’t help but feel saddened at the empty joylessness of his wealth. While Mickey and Pluto are reunited and even get to enjoy a Christmas turkey that was tied onto Pluto’s tail to torment him, they remain impoverished, homeless vagabonds. Far from being rewarded for his good deed, Mickey’s modicum of good luck seems to occur in spite of it.

What could Disney have been trying to convey through these cartoons? Could a corporate empire that has come to represent excessive consumerism actually be criticizing its own modus operandi? I seriously doubt it. Was Disney suggesting that, like Mickey, we ought to be charitable to the point of near self-annihilation during the Christmas season? I have trouble believing this as well. While drinking at the Disney World resorts, John King and I discussed the archetypal role of trickster in a place that attempts to control every detail down to the smallest molecule. Despite the enormous manpower and billions of dollars spent to create the illusion of perfection, something will inevitably go wrong.  Perhaps it is this same trickster spirit alive in Disney’s cartoons, tragedy and self satire inadvertently working their ways into animation that was intended to be merely entertaining. On the other hand, I might not be giving an organization that has shaped popular culture in some of its most fundamental and recognizable aspects enough credit. It is entirely possible that Disney is as capable of being self-reflective as it is as at making huge amounts of money. I’m sure John, the walking Disney encyclopedia, could add incredible insight and historical footnotes to the discussion. Maybe if I listen to episode 77 of The Drunken Odyssey one more time I’ll find the answers hiding within its three hour runtime, but it’s the day before Christmas Eve, I have a million chores to do, and desperately need a nap, so as always I’ll ask more questions than I’m capable of answering. Merry Christmas. God bless us, everyone. 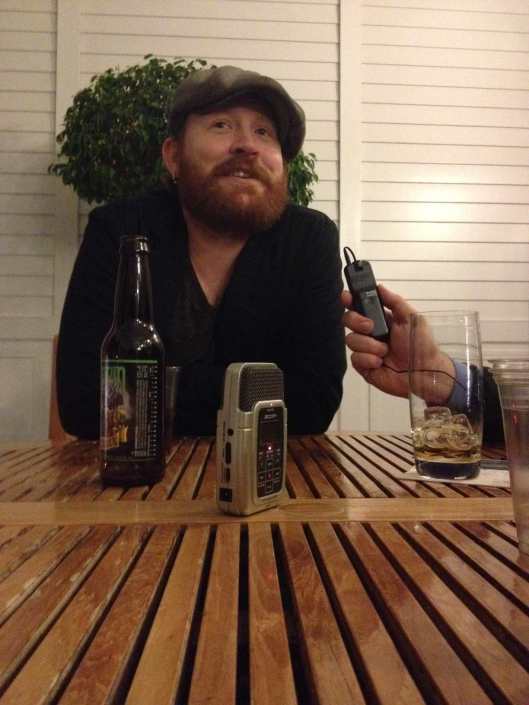 Episode 77 of The Drunken Odyssey, your favorite podcast about creative writing and literature is available on iTunes, or right click here to download.

On this week’s show, my friends Teege Braune of In Boozo Veritas fame, Ryan Rivas of Burrow Press fame, Nathan Holic of American Fraternity Man fame, and MFA candidate Dianne Turgeon Richardson join me along the monorail line for an epic-length pub crawl across the Magic King resorts at Walt Disney World. 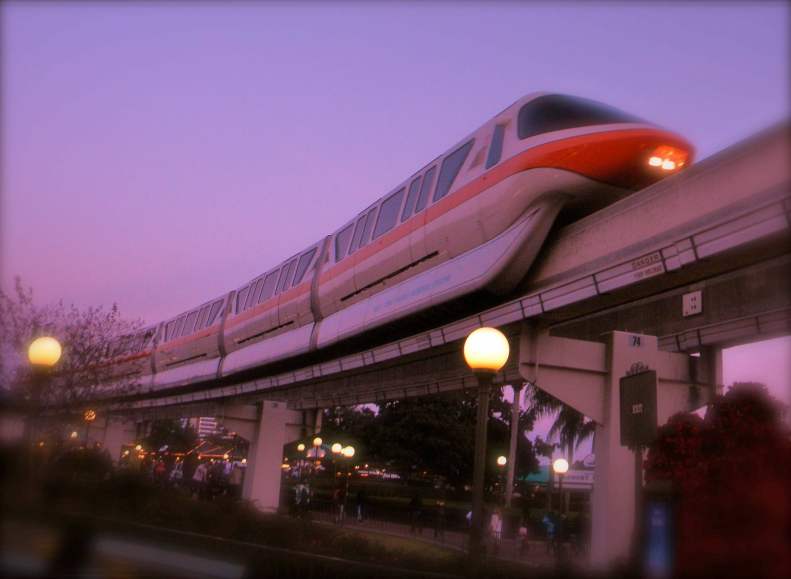 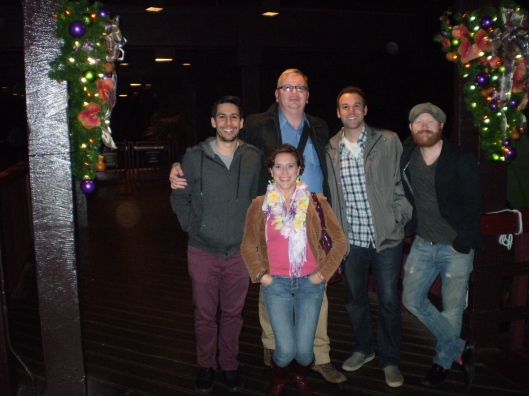 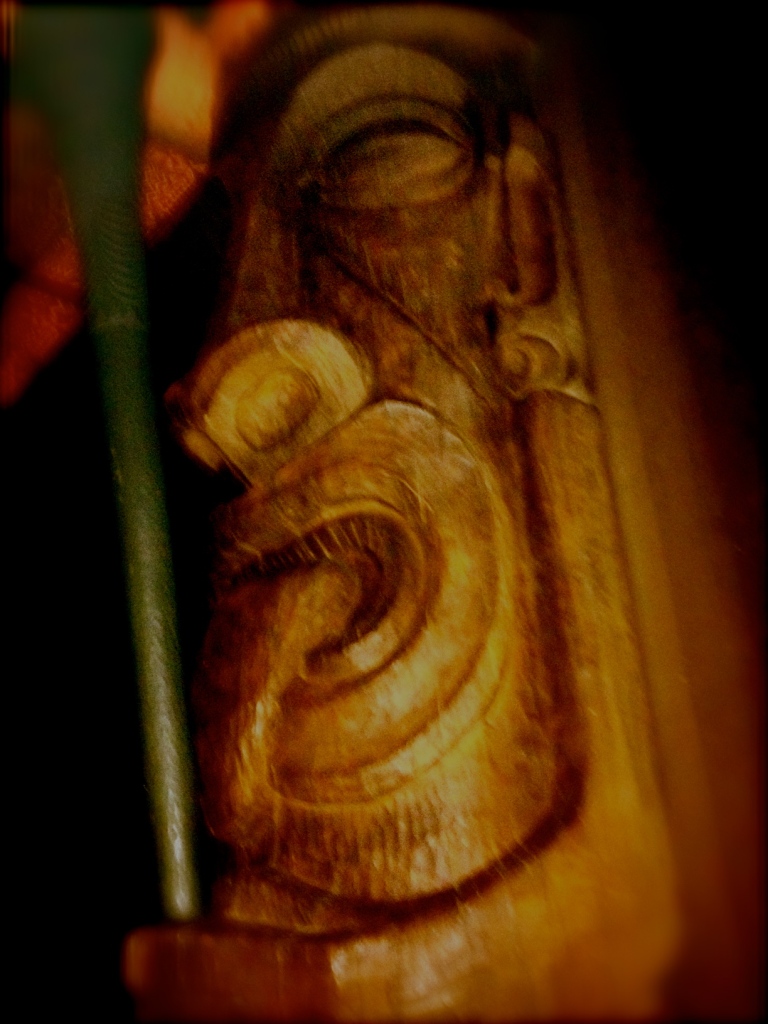 A stanchion at the Polynesian Resort, this tiki appears to be licking its torch. 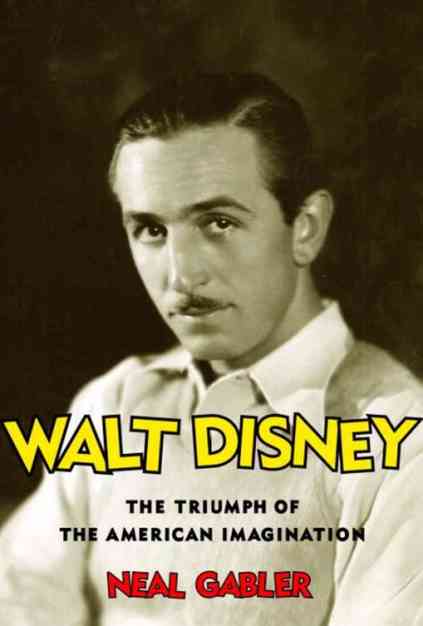 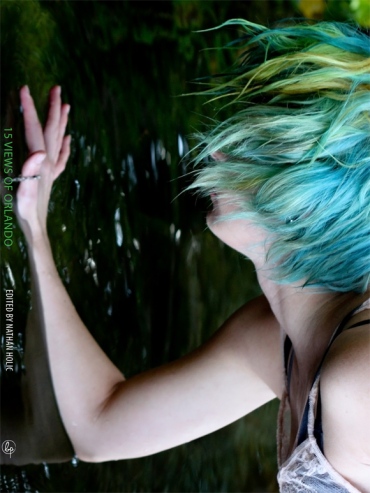 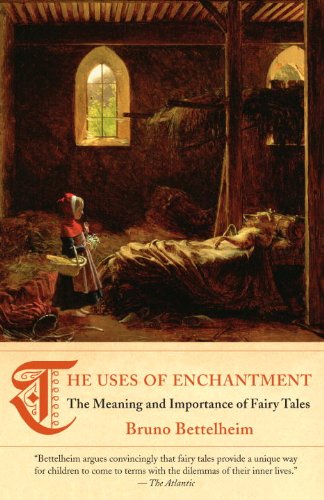 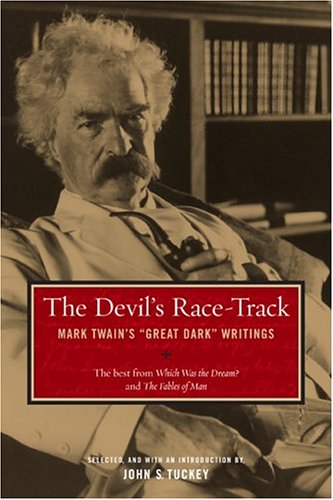 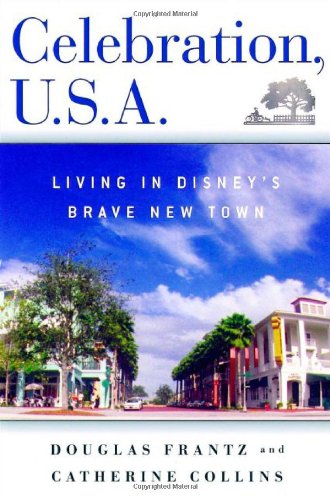 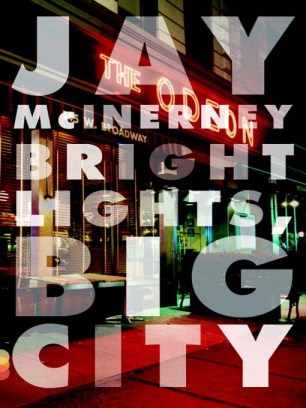 The Heaven of Animals, the forthcoming collection from friend-of-the-show David James Poissant, is available for pre-order. Please support the launch of his book, which is wonderful reading. 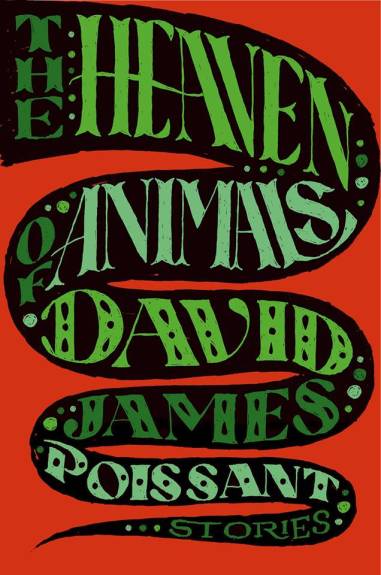