Fictional stories take place in a fictional world. Even if that world is supposed to be our own, the story takes place in a world that does not exist. For a story to succeed, the reader must buy into the world. Obviously, the closer the world is to our own, the easier it may be for the reader to believe in it. But, what is the world? While you and I share the planet Earth, our “worlds” are different. Each person, each character, has their own world. As writers, we must build not a planet for our characters, but a world for them. Places for them to go that feel real. Characters for them to interact with. A history. I find that world building is missing from most universities’ curriculum. In college, most fiction courses concentrate on literary fiction, which seems to, at some point, come to mean that stories take place in our world. The rise of magical realism seems to be changing that, which I consider to be a good thing. With so much focus on stories taking place in our reality, world building tends to be forgotten about. A shame considering how important it is to fiction. 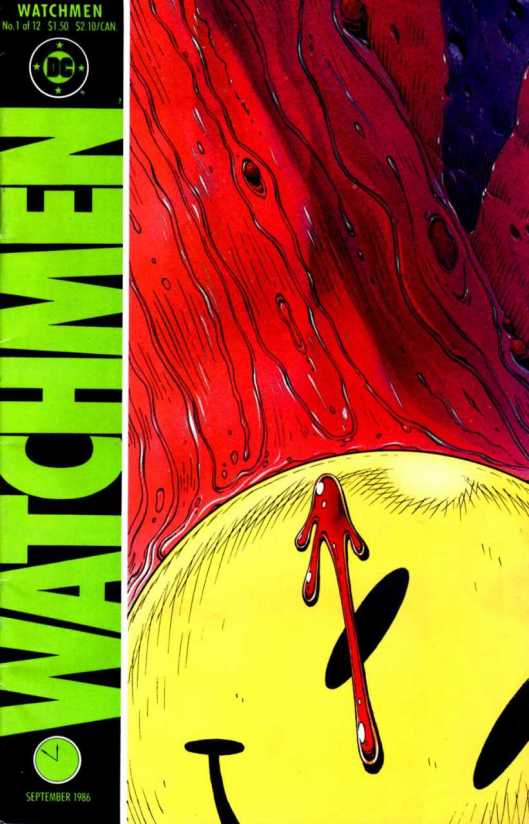 Watchmen is one of those seminal comics. Published in the mid-1980s, it, along with a few others, changed the comic landscape. The world of Watchmen is similar to ours. It takes place mainly in New York City, although setting does change quite a bit, even going to Mars for a good portion of the comic. But, while the world is similar, there are many differences. One of the most interesting aspects of the comic is that the superheroes had an effect on the world. This is not Marvel’s comic universe where the characters are in the real world, but other events, such as 9/11, took place without them.

In Watchmen’s world, the existence of Doc Manhattan, on the other hand, won the Vietnam War for the U.S. and drove the creation of electric vehicles (Instead of fire hydrants, there are electrical hydrants to charge cars). While the world is close to ours, there are changes (like Richard Nixon winning another presidential term), and this could cause problems with the reader. One of the writer’s jobs (and in a comic, part of the artist’s) is to situate the reader in the character’s world. But, and this is the difficult part, the writer can’t load the front of the story with exposition of the world, or even just drop the reader into the world, which may be overwhelming. The writer must juggle character development and plot development as the world is shown. 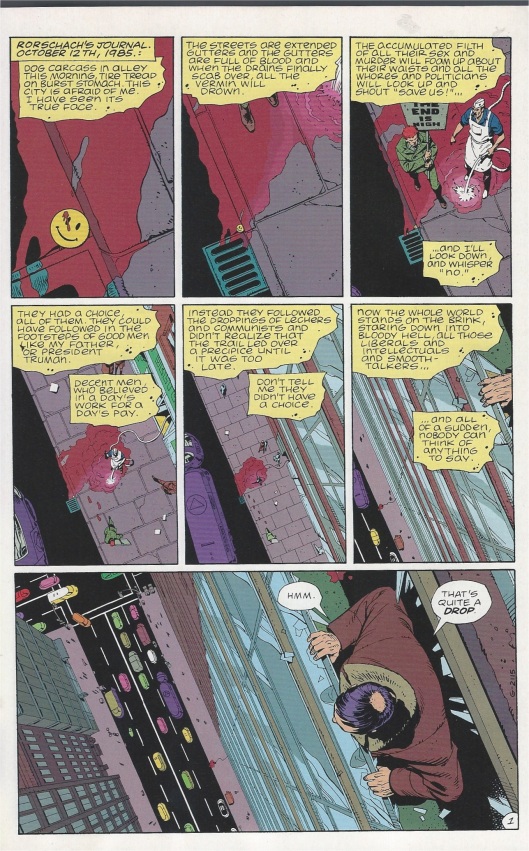 The first page of the first issue has no differences with our world. We open with the “camera” moving from a close-up of a bloody smiley face pin lying in the gutter up to an apartment with a broken window. A man was thrown out of the window and he fell to his death. Two detectives investigate the scene, and the reader is given flashbacks to a fight that the dead man was in that lead to his death. There’s no real weirdness to the world yet. We start with something the reader can understand. We also start with a storyline the reader can follow. Forget superheroes. Forget the strange new world. We need to solve this man’s death. It’s not until page five that we are introduced to Rorschach, the first (living) superhero of the comic. And, he’s a superhero in which we can relate. He has a mask, fancy tools, works on his own. But, he’s human. Just a regular guy. Strange, but not too much for the reader too soon. For the changed history of the world, we get our first mention of the Keene Act (a low passed to outlaw vigilantes a few years before the comic begins) until page four, and the act is brought up as an off-hand comment by one of the police detectives. The story doesn’t stop to explain it. It’s a passing mention, enough for the reader but not too much to overload the reader. The opening is very important. If the reader was given too much of the strange right away, the reader could feel off balance, unsure of how to relate to this world and its characters.

Once Rorschach enters, we follow him in his investigation. Again, because we are investigating a death, the story seems important and it’s relatable. The world doesn’t matter at this point. A person is dead, and the villain must be caught. As Rorschach investigates, we get more weirdness. We find out the dead man was The Comedian, one of the superhero vigilantes. The Comedian has a secret area in his closet with his costume and tools. Rorschach then goes to Dan Drieberg’s apartment, another superhero and his old partner. The two talk in a regular kitchen before making their way down to Dan’s old ship and superhero room. Rorschach goes to a bar, another place in which we could relate. We’re not introduced to Doctor Manhattan (the only superhero with superpowers) until the climax of the first issue, page twenty. He’s strange, yes, but by this time, the reader is comfortable. We have stayed with Rorschach, who could be the main character at this point. We’re following the investigation. We’ve had a few superheroes. Now we have a superbeing. Could the reader still pull out of the story at this point? Yes, but I would think the reader would read the next few pages if he or she has made it this far. Then, we end with Dan and Laurie (another old superhero) at dinner at a nice-looking restaurant. 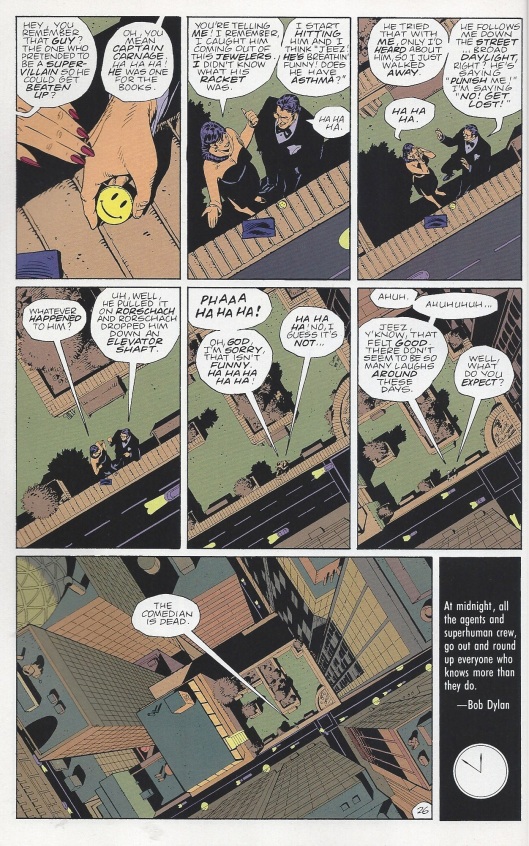 At the final dinner scene, Dan and Laurie small talk a bit before discussing old times. We get some more hints about the Keene Act, with Laurie saying it was the best thing to ever happen to them. And then they discuss old villains they fought. They laugh about them, about how ridiculous some of the villains were. These comments don’t really affect the plot. They have nothing to do with The Comedian’s murder, but they do help with character development and world building. Some readers (Hell, maybe all of us), think that some comic book characters are ridiculous. These two characters joking about them, help us understand the world in an easy way. The villains are ridiculous there too. Nothing in the first issue is too much for the reader. This is issue one out of twelve. There’s no need to bog the reader down with all the changes to the world. We need something to follow. We clearly get Rorschach investigating a death and approaching other people he knows during his investigation. We get something to hold onto while a brief glimpse at the fictional world. As the comic continues, we’ll get more and more changes and the world will become more different than our own, but for now, we just need to stay close to a character and be able to relate to and understand the characters in this world. 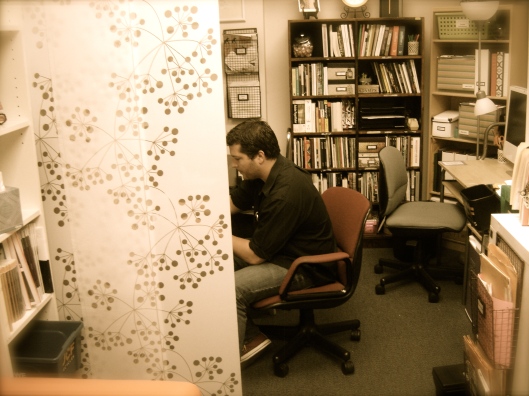