The Curator of Schlock #205 by Jeff Shuster

Okay. Maybe that was an overstatement. It’s not a cry for help. Just a little burned out these days. I saw many movies this year, many in the actual movie theater. Was 2017 a good year for movies? Yes, I think. The year gave us Blade Runner 2049 and if you didn’t bother to see it in theaters, you can add that to your list of life’s regrets. Am I being too harsh? Nope, but there are a few from 2017 I haven’t seen yet like Split, Get Out, Dunkirk, Baby Driver, John Wick 2, and Valerian and the City of a Thousand Planets (a great title if there ever was one).

I won’t be doing a single review here, but a bunch of mini- reviews. Let’s have at it.

Ugh. I guess if you liked the others, you’ll like this one. Kate Beckingsale is back as Selene, the vampire Death Dealer who blah, blah, blah, blah. They finally killed off Scott Speedman’s character in this one. I guess when your leading man doesn’t sign up for three sequels, it’s time to cut the cord or something.

When is a Ghibli movie not a Ghibli movie? When it’s directed and written by a Dutch animator living in London. Still, it was still worth checking out. 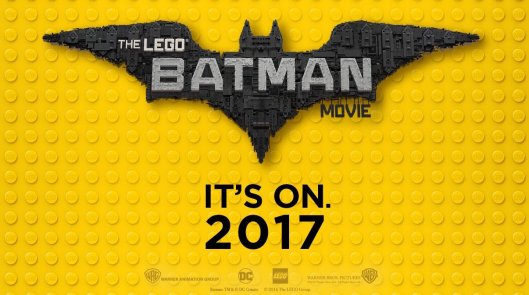 Matt Damon and that guy who dueled The Mountain on Game of Thrones star as mercenaries fighting off giant lizards in Imperial China. Have I sold you? No? Good for you. 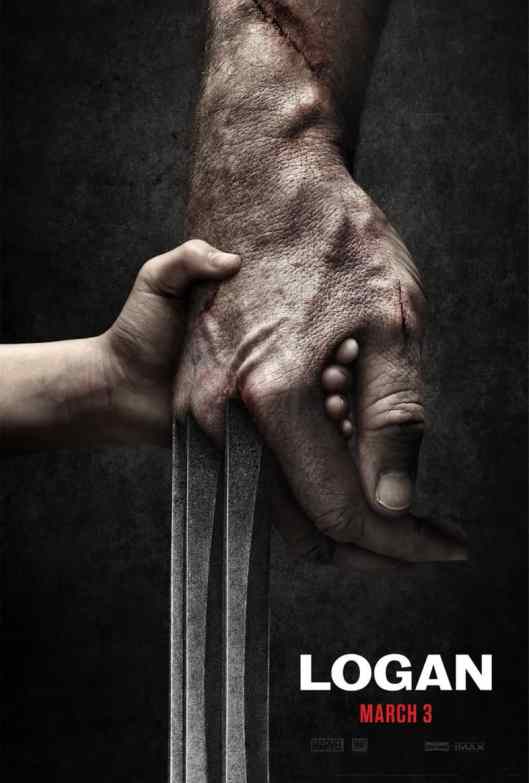 Logan is a wonderful, light-hearted entry in the X-Men series of films. Take the kids. Trust me!

It’s King Kong and he’s gigantic! Samuel L. Jackson also stars in this one. Gigantic King Kong. What more do you want? And I have a suspicion we’ll be seeing him again.

Beauty and the Beast

The live action version of Disney’s Beauty and the Beast that everyone was asking for…except me.

Oh, I already covered this one already. It had an alien squid crushing this dude’s hand. It’s the simple things in life that make it worth living.

Ghost in the Shell

Disappointed in this one. The animated movies and series were an obsession of mine years back, but it felt like the director of this movie chopped them all up and reassembled them into one movie, hoping it would be an original experience. 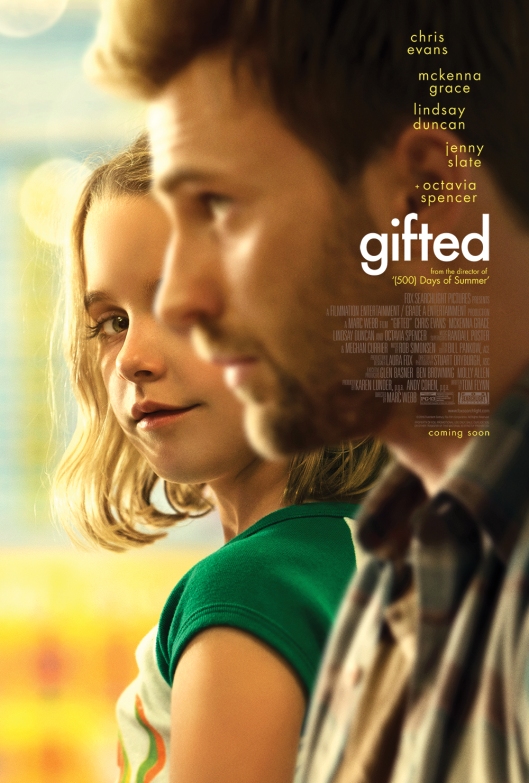 Chris Evans stars as the uncle/parent of his genius seven-year-old niece. He wants her to have a normal childhood. Her grandmother wants her to solve math problems. A court battle ensues. It’s Good Will Hunting meets Curly Sue.

More next week. We’re going to get through this. I promise!