The Curator of Schlock #207 by Jeff Shuster

I didn’t actually see any movies in 3D. Fail.

Jeremy Renner and Elizabeth Olsen star in a non-Avengers movie. I guess you would surmise that they’re playing different characters since this is a non-Marvel related movie and you’d be right. There’s a murder on an Indian reservation in a frozen wasteland in Wyoming and it’s up to a rookie FBI agent (Olsen) and a seasoned Wildlife Service Agent (Renner) to get to the bottom of this. Watch if like to see snow. Johnny Depp does not star.

Based on the Stephen King novel of the same name, this was infinitely superior to the ’80s miniseries in that Will Wheaton didn’t star in it. And before you tell me that Will Wheaton didn’t star in the 80s miniseries, be aware that he could have starred in It. The movie version of It stars that kid from Stranger Things (Finn Wolfhard) and since Stranger Things > Star Trek: The Next Generation, the It remake is superior to 1980s version. Simple logic. 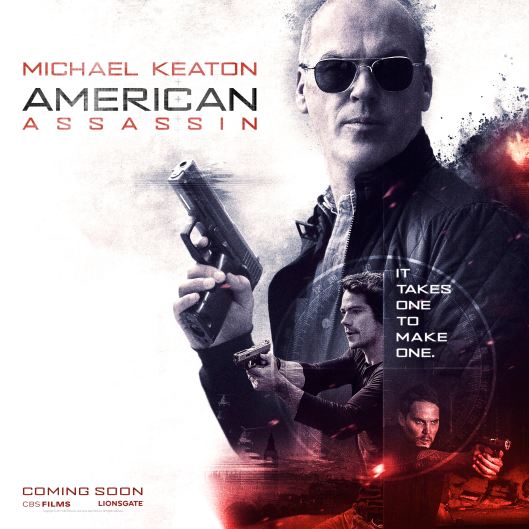 Okay, so there’s this guy (Dylan O’Brien) on a beach near a Mexican resort with his girlfriend. I think he’s going to propose to her so they can spend the rest of their lives together. All of the sudden, terrorists show up and shoot up the place. The guy watches his fiancé die. He survives and decides to infiltrate terrorist cells only to be kidnapped by the CIA in order to get special ops training so he can fight the terrorists on behalf of the CIA even though they’ll disavow knowledge of his existence should he get caught. Michael Keaton also stars. He gets his fingernails torn off at some point. Oh, and I think the Atlantic Ocean blows up at the end.

This movie didn’t perform well at the box office. It’s the best movie of the decade, and it didn’t perform well at the box office. I guess I don’t have to worry about a sequel or a cinematic universe ruining the perfection that is Blade Runner 2049. How is it perfect? It is perfect in every detail. Fine. I’ll give you an example: costuming. Look at the t-shirt Harrison Ford is wearing. That is perfectly designed t-shirt, not some Haines or Fruit of the Loom rag.  I hear it will be auctioned off at starting bids somewhere in the six figures. John King will loan me the money. 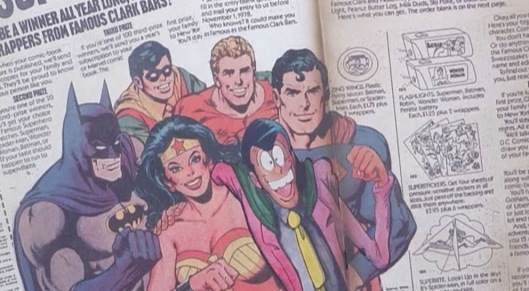 Batman (Ben Affleck), Wonder Woman (Gal Gadot), The Flash (Ezra Miller), Aquaman (Jason Momoa), Cyborg (Ray Fisher), and Lupin the 3rd (Colin Hanks) join forces to stop some Baddy McBadnick named Steppenwolf (Ciarán Hinds), something to do with three cubes that can destroy the world or enslave it, something dire like that. 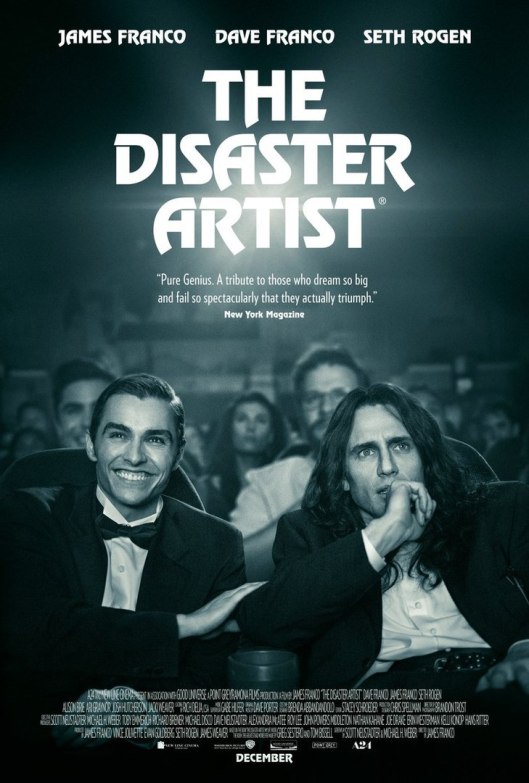 Okay, that wraps up 2017. I’ll have a special Christmas surprise in store for you next week.