Comics Are Trying to Break Your Heart #64 by Drew Barth

We’ve got some spare time on our hands. I personally have been watching way more cooking videos on YouTube than I thought possible. Luckily, there’s a wealth of longer comic content that can help bridge those days a bit better than going through Tiger King for the third time. 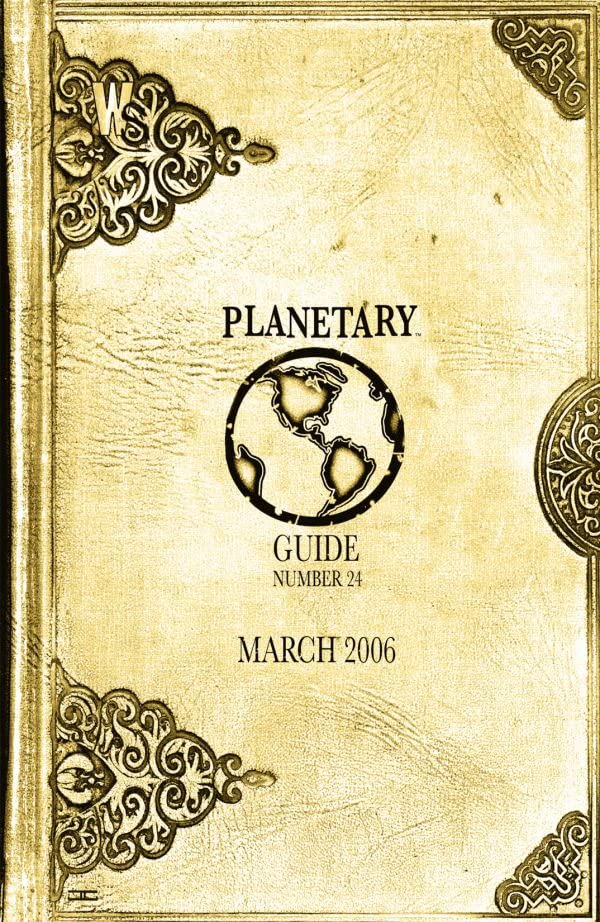 I probably haven’t talked about Warren Ellis recently, so let’s fix that. And what better way to fix things is there than with a series all about fixing a horribly damaged world with archaeology and punching: Planetary. Conceived as a love letter to all things genre—westerns, pulps, giant monsters, spy thrillers—Ellis and co-creator John Cassaday sculpted one of the most enduring pieces of comic fiction over the course of its twenty- year run. And it is a perfect comic to read now. Filled with an expansive wonder for the world and an inter-woven mystery that begs to be solved, Planetary is absolutely ripe to binge read when you can barely remember the last time you talked to a person outside of a Zoom meeting. Luckily too, after finishing, there’s always Ellis’ Castlevania if you still need to go down more infinite corridors. 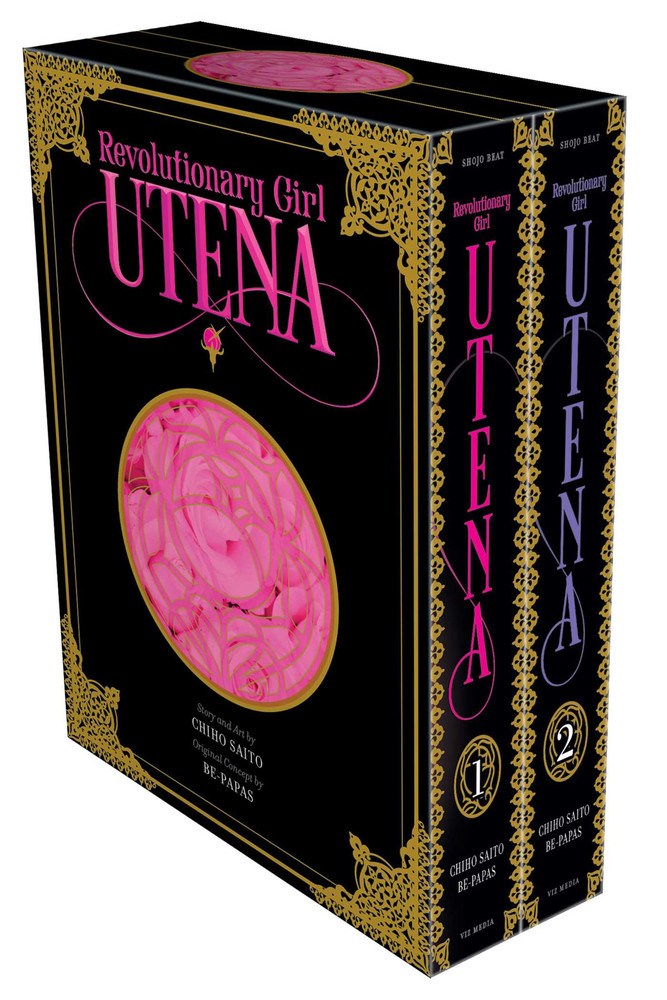 One of the most iconic shojo manga from Chiho Sato and Be-Papas, Revolutionary Girl Utena revolves around revolutionizing the world, and what it means to protect the people you love and to become the savior prince in your own story. Enshrined in symbolism, nobility, and many many sword fights, Utena is a watershed series for many readers. There are comics before Utena and after Utena. And the whole story is now available both to read and to watch—the latter made available to freely watch online from its owner, Nozomi Entertainment. While both versions of the story do have their differences, going through both is excellent.

Speaking of solid, no other graphic novel released in the 21stcentury has had the solid impact of David Mazzuchelli’s Asterios Polyp. It is the platonic ideal of the graphic novel. It is a brick of a story about the titular bastard of an architect who is broken down into his barest essentials. Mazzucelli is easily one of the best creators to work in comics due to his understanding of line, space, and pace. Every piece of this book is crafted with the utmost care—not a single chunk of blank space feels out of place nor does any line look as though it was simply placed. So much of this story works in how characters interact through the space of panels and how they break around those panels. Asterios Polypis the kind of comic to sink into and simply marvel at what Mazzuchelli has accomplished.

And finally, if there’s ever a comic series that exists for a time of quarantine, it’s Homestuck. At over five thousand pages long, this series will keep you entertained, confused, and scared all at the same time. Scared mostly due to its sheer volume as it is one of the longest works of fiction in the English language. But still. It’s an appropriate comic for now since the majority of its characters rarely ever physically interact with one another, every piece of communication is via chat logs and video as the characters are either on different planets or in different time streams. It’s a weird comic about isolation and video games made even more appropriate now that we’re stuck at home.

Get excited. We’re here together.