Episode 422 of The Drunken Odyssey, your favorite podcast about creative writing and literature is available on Apple podcasts, stitcher, spotify, or click here to stream (right click to download, if that’s your thing).

This week, Michael Merriam and I discuss the 2010 cult film, Scott Pilgrim Vs. The World, and in this conversation we address the classic structure of film; the importance of the perfect flaw for a protagonist and antagonist; Joseph Campbell (naturally); the Bible; why Reality Bites bites; video games and the psychological logic of true boss fights; the abundance of super hero actors in this film; comic book adaptations; tropes in anime; and how comedies can house tales with deeply serious content, for those who can look past the jokes. 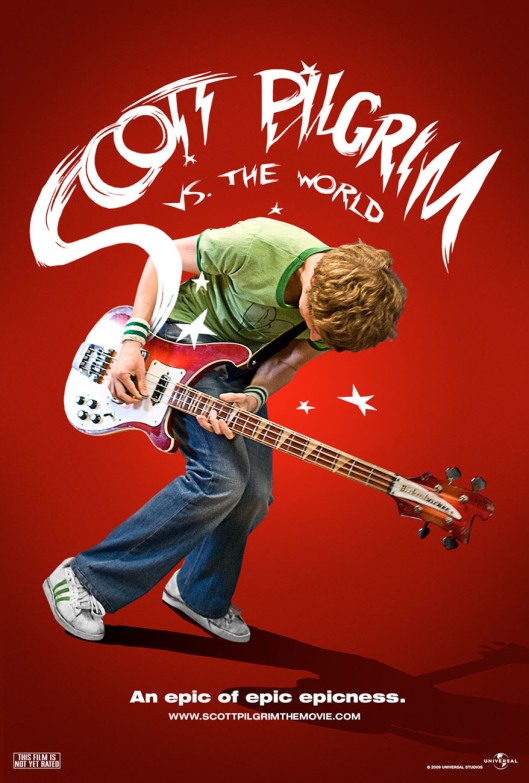 NOTES on the film

1 The Call to Adventure—The Dream of the Girl (Ironically, not an idealized girl)

3 Meeting the Mentor—Wallace makes him break up with Knives, and tells him to fight! Comeau (who knows everybody) also assists in giving Scott intel on Ramona

4 Crossing the First Threshold—Julie tells Scott not to hit on Ramona.

1 The Road of Trials— opening for The Clash at Demonhead, fighting Todd.

2 The Meeting with the Goddess—Dealing with Envy Adams, Roxy Richter, and Ramona—outgrows Envy.

3 The Woman As Temptress—Scott acts like such a jerk that Ramona breaks up with him (Scott wants a simple woman).

4 Atonement with the Father/Abyss—Faces Gideon, who holds all the power.

6 The Ultimate Boon—Sword of self-respect, reconciliation between Knives and Ramona, he is empowered to defeat Gideon

1 Refusal of the Return

2 The Magic Flight—Scott must face off with NegaScott (The equivalent of an angry god.)

4 The Crossing of the Return Threshold—Knives helps him understand his new place in the world.

6 Freedom to Live—Scott tries again with Ramona, but living in the moment instead of trying to recreate the dream.

This episode is sponsored by the excellent people at Scribophile.

TDO Listeners can get 20% of a premium subscription to Scribophile. After using the above link to register for a basic account, go here while still logged in to upgrade the account with the discount.

Consider donating to City Lights Books to sustain it and/or buying a book online from Powells.

Check out my literary adventure novel, Guy Psycho and the Ziggurat of Shame. 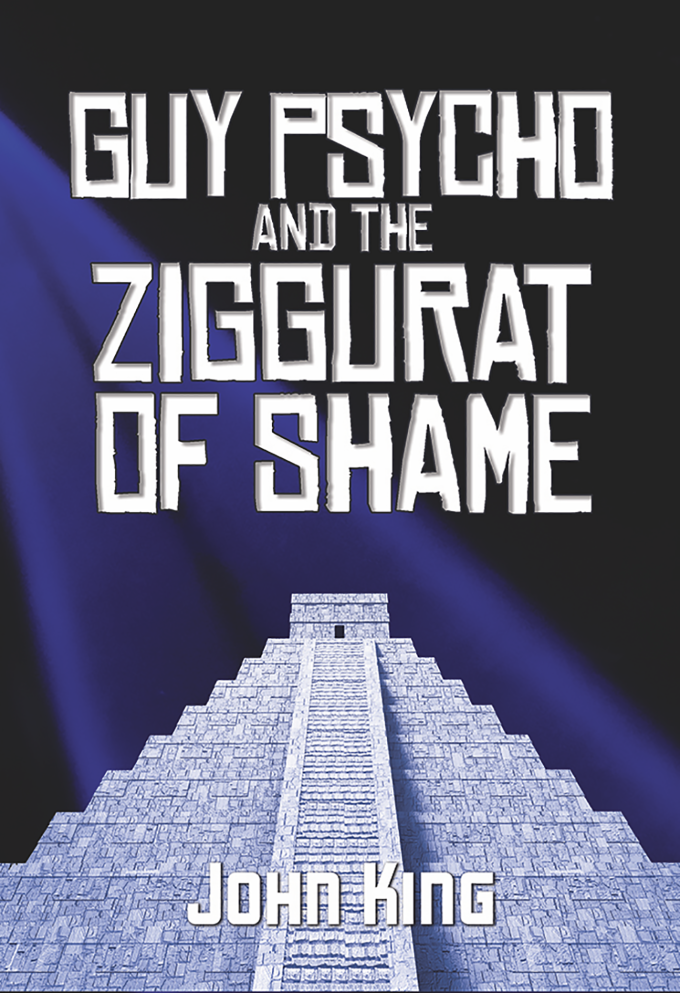 Episode 422 of The Drunken Odyssey, your favorite podcast about creative writing and literature is available on Apple podcasts, stitcher, spotify, or click here to stream (right click to download, if that’s your thing).