Comics Are Trying to Break Your Heart #82 by Drew Barth

Shut Up, I Don’t Have an Ulcer

Anytime I hear anything about corporate shake-ups from publisher-owning conglomerates, I get that pit in my stomach. Comics are a tenuous business—one that most of the time depends on a larger company mostly forgetting about them so they can go about their normal operations. And yet that doesn’t stop the inevitable. While the information is coming out at a small trickle, it’s been confirmed from multiple sources that much of DC Comics’ senior editorial staff—including Editor-in-Chief Bob Harras, editors Mark Doyle and Andy Khouri (the pair in charge of DC’s Black Label imprint), VP of Marketing & Creative Services Jonah Weiland, as well as a host of others—have been let go. 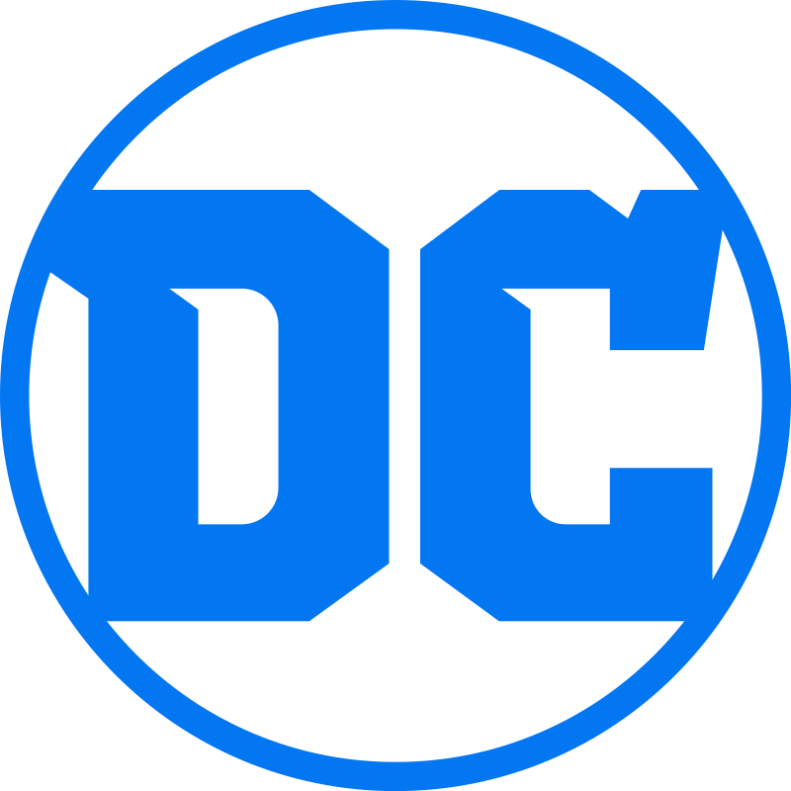 Many of these people have been in comics for decades and have helped to put wonderful work out into the world. It’s heartbreaking to see so many people go. When AT&T executives met with DC executives after their acquisition of TimeWarner, AT&T were surprised that comics were still being published at all. The worry I’ve been seeing online these past couple days is that DC is going to be treated more as an IP farm than an actual publisher—a branch that exists solely to create content for films, television, and streaming. And while that is pessimistic, the DC Universe service I had written about last year is already being folded into HBO Max for its movies and series. To say the least, things feel tenuous.

Marie Javins, the current Executive Editor of Global Publishing Initiatives and Digital Strategy, and Michelle Wells, the Executive Editor of DC’s Children’s and Young Adult lines, will now be taking over as publishers and will report directly to Chief Creative Officer, and former publisher, Jim Lee. And that might actually be DC’s saving grace in this current bloodbath. One of the larger recent pushes in DC has been for their young adult graphic novels—works like Mira: Tidebreaker, Wonder Woman: Tempest Tossed, and many others. If they want to continue, their focus should be in this area since Scholastic makes up 40% of all graphic novels sold last year. And while that would be a massive change in DC as a publisher and creator of works we’ve become attached to, this could be how they survive.

There is no telling what DC’s future is going to be. And as this is just one part of a larger series of lay-offs across all of WarnerMedia, it might not seem completely world-shattering. But then this is comics, a medium that has always struggled with being rather small and a relative afterthought to larger businesses. I don’t know exactly how things are going to be by this time next year, but this is the kind of event that’s going to ripple across the industry. We can only hope for the best. 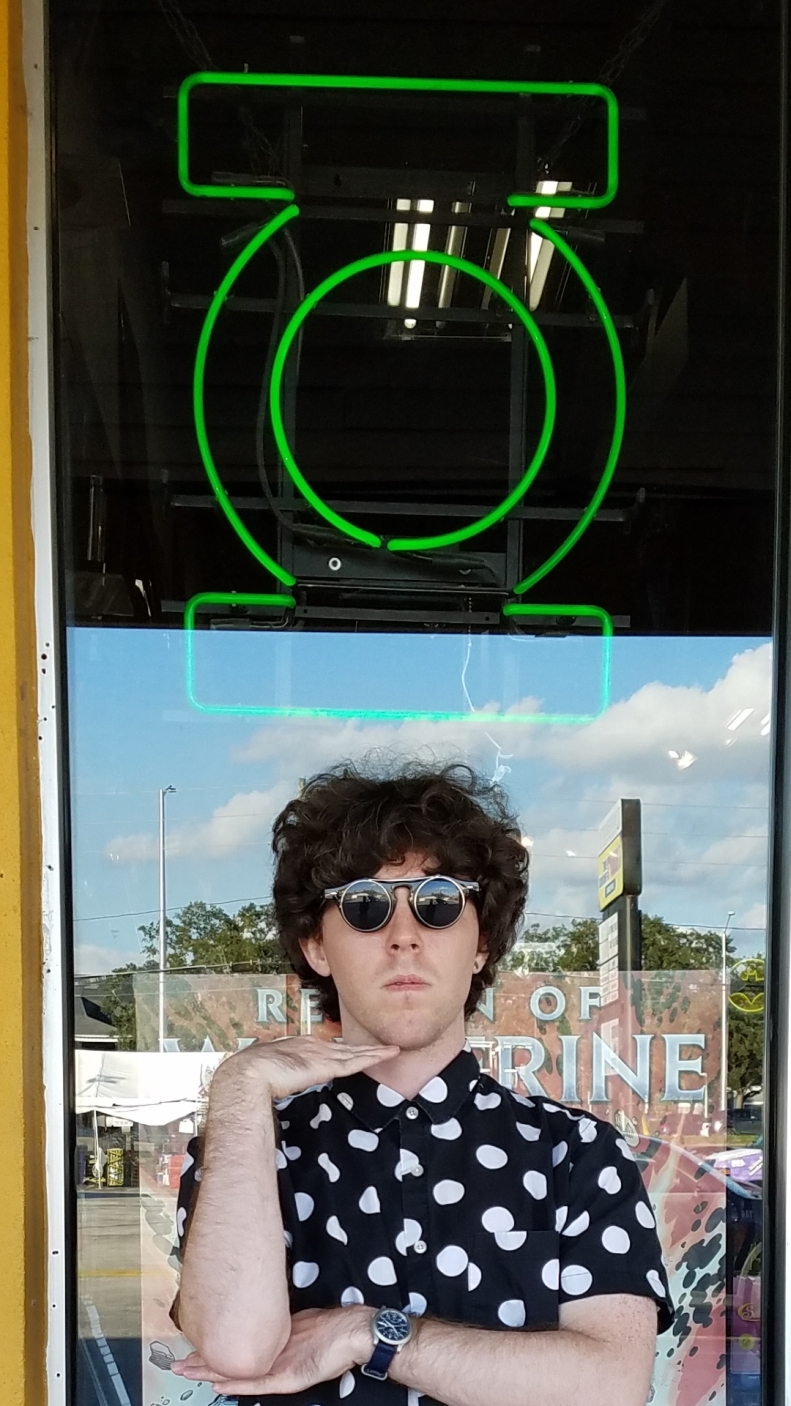