The Curator of Schlock #282 by Jeff Shuster

Would you be interested in watching a movie called Good Ronald?

Time for another ABC Movie of the Week. 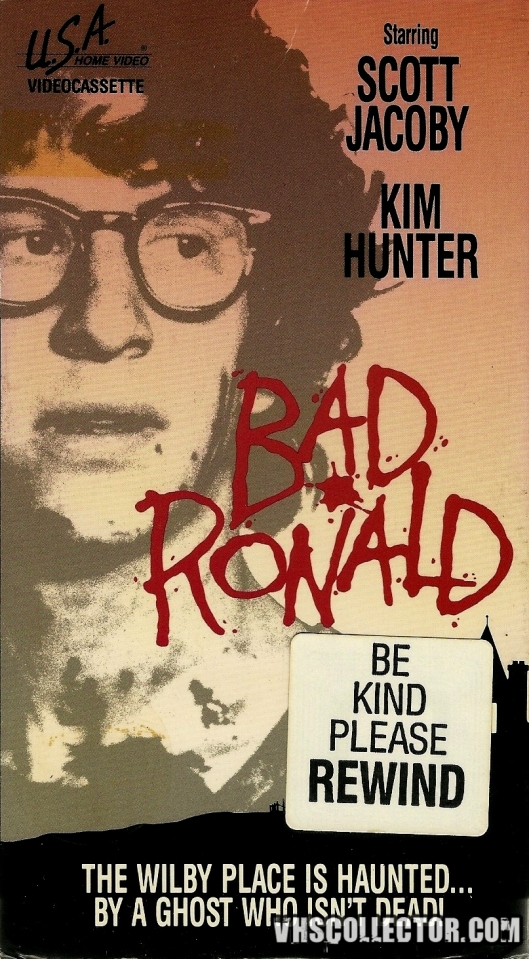 Tonight’s ABC Movie of the Week is 1974’s Bad Ronald from director Buzz Kulik. It’s about a boy named Ronald (Scott Jacoby) who is bad. Everyone in town knows this. Just look at him. The guy looks like a super nerd, and I’m not trying to say that all super nerds are serial killers, but the facts speak for themselves. Ronald is a teenager who lives at home with his strange mother (Kim Hunter). He plans on going to medical school after high school so he can operate on her one day. That’s bizarre. 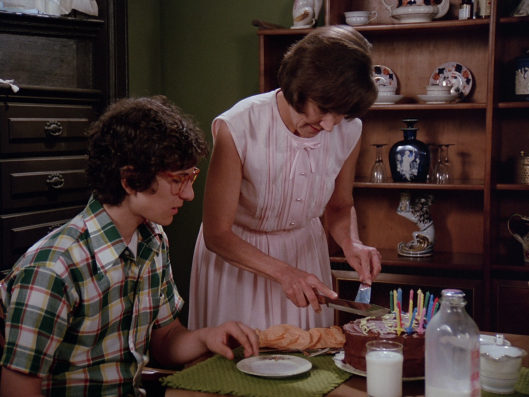 Anyway, it’s Ronald’s birthday. After chocolate cake (Ronald’s favorite), he leaves to go to pool party that he wasn’t invited to so he can ask out Laurie, the hot girl in his class who is clearly out of his league. She rejects his offer of going out to a double feature at the local cinema. The other teenagers splash water on him as he leaves. No one likes you, Ronald. Just stay at home with your mother. In fact, your mother did warn you that “You shouldn’t waste your time with someone who doesn’t care.”

When leaving the party, he runs into Laurie’s kid sister, Carol, and by runs into her, I mean he runs into her, knocking her off her bike. Carol taunts Ronald, but he takes the barb like he should, but then Carol talks trash about Ronald’s mother and he snaps. He lifts Carol up with crazy strength and throws her. Carol’s head hits a cinderblock, and she dies. Ronald runs home to tell his mother about what he did. He then informs her that he buried Carol’s body in a shallow grave. Ronald’s mother doesn’t know what do. If only they had gone to the police after the girl had died, Ronald could have explained it was only an accident. But since he buried the body, that will cement his guilt in the eyes of the law. What to do? What to do? 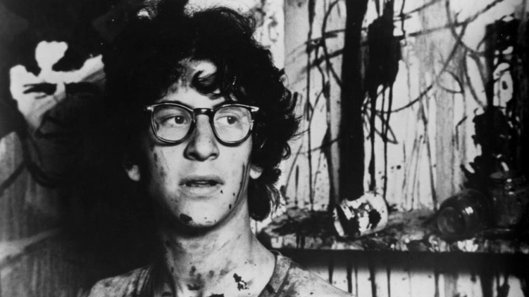 Ronald’s mother has the bright idea of walling up the downstairs bathroom and hiding Ronald in there until until the heat dies down. She’ll feed him through a secret compartment in the pantry. Ronald will, of course, have to keep up with his studies and his daily exercises, but in a couple of months, they’ll be able to leave town. When the police finally do come poking around, Ronald’s mother tells them that he’s run away. The police search his bedroom and find Ronald’s jacket in his closet. His jacket has a piece of cloth torn from it and wouldn’t you know it, it matches the piece of cloth they found at the scene of the crime. Mom should have burned the jacket. Honestly.

Ronald’s mother finally decides to get that surgery she’s needed. She leaves Ronald with some powdered milk and tells him it should only be about a week. Then she dies on the operating table. The house is sold to Mr. Woods (Dabney Coleman) and his family. Mr. Woods has three teenage daughters. Ronald spies on them through peepholes he’s hidden around the house. He also sneaks out at night to drink their milk and eat their hardboiled eggs. 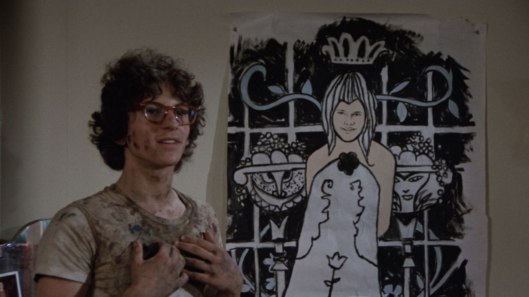 Did I mention that Ronald is having trouble telling fantasy from reality? He’s been hard at work on a Sword & Sorcery novel while being cooped up in that bathroom. I think he imagines one of the blonde daughters as the fairy princess and himself the fairy prince.

I’ll leave what comes next for you to witness yourself, but if you think Ronald is getting a fairy tale ending, you don’t know much about 1970s TV movies.