In Boozo Veritas # 52 by Teege Braune

Caught amidst the tension of a dual nature, I have suffered. In the struggle between an unfortunate tendency towards anxiety and hesitation and an urge towards impulsivity and spontaneity, anxiety has admittedly most often won out. Like Hamlet, this has been the catalyst for my greatest tragedies. I won’t tell you that my impulsivity hasn’t been the source of trouble from time to time, usually when the vice of alcohol was stirred into the mix, but I feel that my best moments have come about when I listened to that voice crying, “Leap into the darkness and trust the hands of fate to deliver thee unto the next shore!” Nearly every week, for example, I find myself procrastinating in my duty to compose In Boozo Veritas, yet invariably I always do my best writing before dawn several hours past my deadline. This morning I am speaking to you from a hotel room in Sanibel Island. This sleepy beach community is Jenn’s and my annual summer retreat. After several nights of this Edenic return, we are calibrated for the rest of the year. I’m not encouraging you to drive out here and find out for yourself. On the contrary, stay far away from this place. 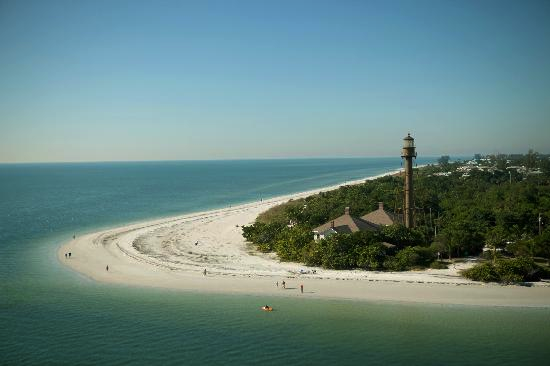 Last year I came out here escaping the stresses that came with my job in sales. Only now in retrospect can I look back at that brief jaunt and recognize that the short break from bartending was something I need in order to prioritize my life. While I had the job, I simply felt miserable. Faced with the daunting prospect of having to leave our paradise and return to the drudgery of commerce, on our final morning in Sanibel Island I awoke with a delightfully impulsive thought running repeatedly through my brain. I will propose to my girlfriend today, I thought over and over again despite having no ring nor plan to do so as I was drifting off to sleep the night before. Now is not a good time, insisted that nagging, anxiety-ridden counter-voice that I sometimes listen to despite its ugly tone and implications. Wait until you have a ring. Wait until your circumstances in your life aren’t nearly so stressful. Wait until evil is banished from the earth and the lion lies down with the lamb. Silencio! I shouted, albeit only in my own imagination. Taking the fiend by the throat I banished him into the dark recesses of my brain. Though he will no doubt return once more, I said, again only in my own head, today I shall choose romance.

Pulling off the rest of it was no small task. Taking a cue from Jenn’s obsessive love of sea shells, I decided to buy an engagement ring made out of one as a stand-in until I could buy her a nicer ring. This meant bouncing from shell store to shell store looking for the perfect ring while Jenn sat in the car wondering what in the hell was wrong with me. I have been told that cemeteries are the worst places to propose, but as Jenn has never once done what she was told, I decided to follow in her spirit and drove her to one of our favorite places in the world, the tiny cemetery adjacent to The Chapel by the Sea, the final resting place for many of Captiva Island’s initial settlers. With the ocean crashing no more than a yard away I asked the love of my life to intwine her’s with mine. Jenn was so surprised she actually thought I was joking for a brief minute (before accepting my proposal through a gushing of tears). Rather than the depressing trek back to the real world, our drive home was a joyful plunge into a refreshed reality. 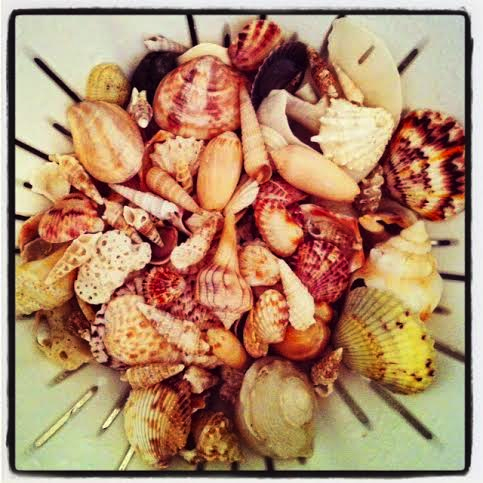 Jenn loved her seashell engagement ring so much, she told me that she needed nothing fancier. Unfortunately, the inexpensive ring did not last long before breaking, and I thought that Jenn’s heart would break with it. While I may not have something as lofty as a marriage proposal to offer her this year, tomorrow for her birthday I will return to my shell store and buy her every sea shell ring that fits her beautiful finger. When each one passes on, another will be prepared to step up and take its place. We shall mourn the loss of each fallen soldier before passing the symbolic, romantic duty to the next until a year from now when we return to Sanibel once again to replenish our supplies and purchase every sea shell ring on this magical, little island. 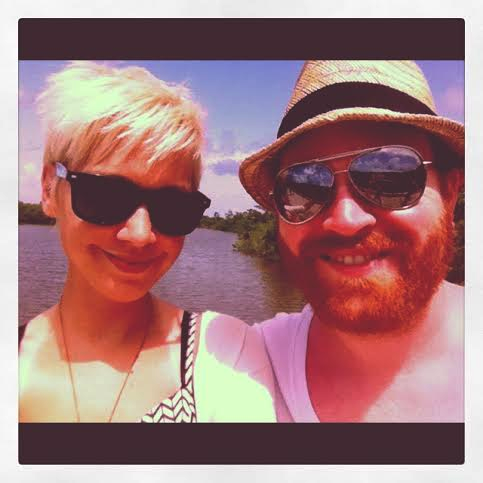