Around 4 A.M. on a June night in 1991, a 22-year-old man—drunk, stoned—stumbled up to Florida’s capitol building. He wrapped a whiskey bottle in a towel and threw it at a glass door, which broke. No alarm sounded. Nothing. Wouldn’t you want to wander around inside, too?

Making Sense of Marshall Ledbetter is a book-length discussion of FSU dropout and radical thinker Marshall Ledbetter, the man described above. The book, written by sociologist Daniel Harrison, dissects Ledbetter’s life, from his humble upbringing in Polk County to his acid-tripping days on FSU’s campus, with an attempt to better understand Ledbetter’s motivations – both psychological and political – and the lasting social implications of this incident.

Ledbetter’s invasion of the Capitol is considered a precursor to the “Occupy Wall Street” movement, but it’s also memorable for Ledbetter’s eccentric list of demands, which included a large veggie pizza from Gumby’s, 666 Dunkin’ donuts, a carton of Lucky Strikes cigarettes, $100 worth of Chinese food, and a CNN news crew. It’s a crime more humorous than harmful, but authorities at the time didn’t know that. They assumed Ledbetter was armed (he wasn’t). They assumed he had taken hostages (he hadn’t.)

Ledbetter would have gone completely unnoticed until morning if he hadn’t made an anonymous call to 9-1-1 himself. “The Capitol building is occupied,” he told the dispatcher, leaving his list of demands at the door and kicking back in the sergeant-at-arms’ office. By 8 A.M., the building was surrounded by a crew of officers who had no idea what really waited for them inside. Ledbetter could have been anyone, least of which a stoned college kid.

Ledbetter exited the Capitol six hours later, after being tricked into believing he had been broadcast on CNN, and went peacefully to his arrest.

As he was escorted out of the Capitol, reporters swarmed Ledbetter, asking why he’d done this. Ledbetter responded, “I needed a soapbox.” It’s unclear what his soapbox was really for—maybe some political agenda, given that Ledbetter was vocal about his distaste for President George H.W. Bush. Ledbetter followed that with, “I can’t explain it all in one sound bite.” Ledbetter seemed to have a general frustration with the government at all levels that maybe he himself couldn’t quite figure out. So many of us need a soapbox, and time, and an audience. These commodities are just as difficult to find now as in 1991.

Ledbetter was quickly seen by medical professionals and diagnosed as manic-depressive, but refused to take the court-ordered lithium. Because of this, Ledbetter was deemed as unfit to stand trial and was circulated around mental institutions for another decade.

Making Sense of Marshall Ledbetter is an interesting piece of true crime writing. It dives deep into Ledbetter’s life and psyche, creating a bond between Ledbetter and reader. It examines Ledbetter’s influences and how he’s a product of his time (he loved both NWA and Paula Abdul). It’s thought-provoking, letting the reader pause and consider what it means to be mentally ill.

On a personal level, this book appealed to me for its connection to Tallahassee and Florida State University, where I myself went to school in the mid 2000s. Ledbetter’s antics happened about a decade before I attended, but reading about his trips to Gumby’s and afternoons spent in front of Landis Hall, I felt like I knew Ledbetter just a little bit better. I could see him stumbling drunk on the Tennessee Strip or wandering the Hogly Wogly. For me, it was comforting to feel Tallahassee’s presence again through Ledbetter’s experiences and Daniel Harrison’s writing.

Harrison is careful not to place judgment or bias against Ledbetter. Even when Ledbetter is diagnosed with manic-depressive disorder, Harrison treats this simply as a “diagnosis” and never refers to Ledbetter as actually mentally ill. In his final paragraphs, Harrison finally offers his own opinion, stating, “At times Marshall could be frustrating or hard to handle, but he is far from being a lunatic.  It is clear Ledbetter wanted to have a positive impact on society. But the fact that Marshall took his life demonstrates that despite his courage, he was also a fragile human being.” The switching between first and last name references is telling.

Harrison expresses frustration at the way Ledbetter was pushed into mental institutions over and over again. And that’s where the larger significance of this book lies: the examination of the way the mentally ill are labeled and discarded in America, and the lack of “real” treatment and rehabilitation for criminals. “The irony of our tale is that Marshall was treated by a number of certified professionals over and over again for many years. Suicide was still the result.” A heavy fact to acknowledge. Ledbetter’s story is chilling, at times silly, at times sad, but nevertheless an important story to tell. 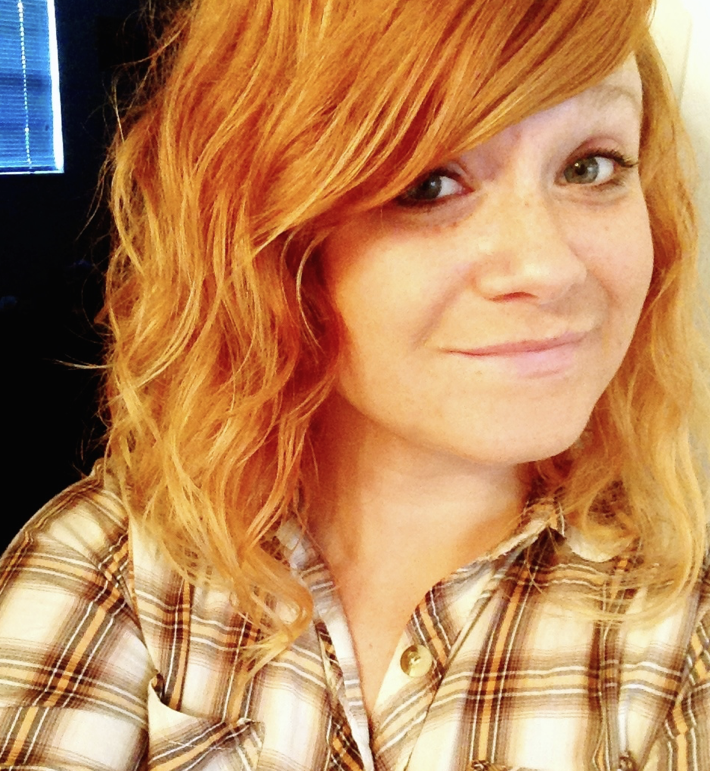 Rachel Kolman (Episode 85) received her MFA in fiction from the University of Central Florida. She currently teaches composition at Valencia College and Seminole State College. She’s also a barista at Vespr Coffeebar and can make a mean cup of joe. When she’s not grading papers and drinking coffee, she’s probably watching Netflix and eating Vietnamese food.