The Curator of Schlock #219 by Jeff Shuster

Naomi Watts is the Shut In.

Lots of snowstorms assaulting the country right now. Our Northern friends are getting buried in their houses. In my home state of New Jersey, they’re saying these are some of the worst snowstorms in the state’s history. There’s an article about it online. I didn’t bother reading it. I mostly read headlines. That’s all you really need to read anyway.

How is any of this relevant? Well, I’m covering 2016’s Shut In from director Farren Blackburn.  See how I segued into that. Pretty sweet if I do say so myself. 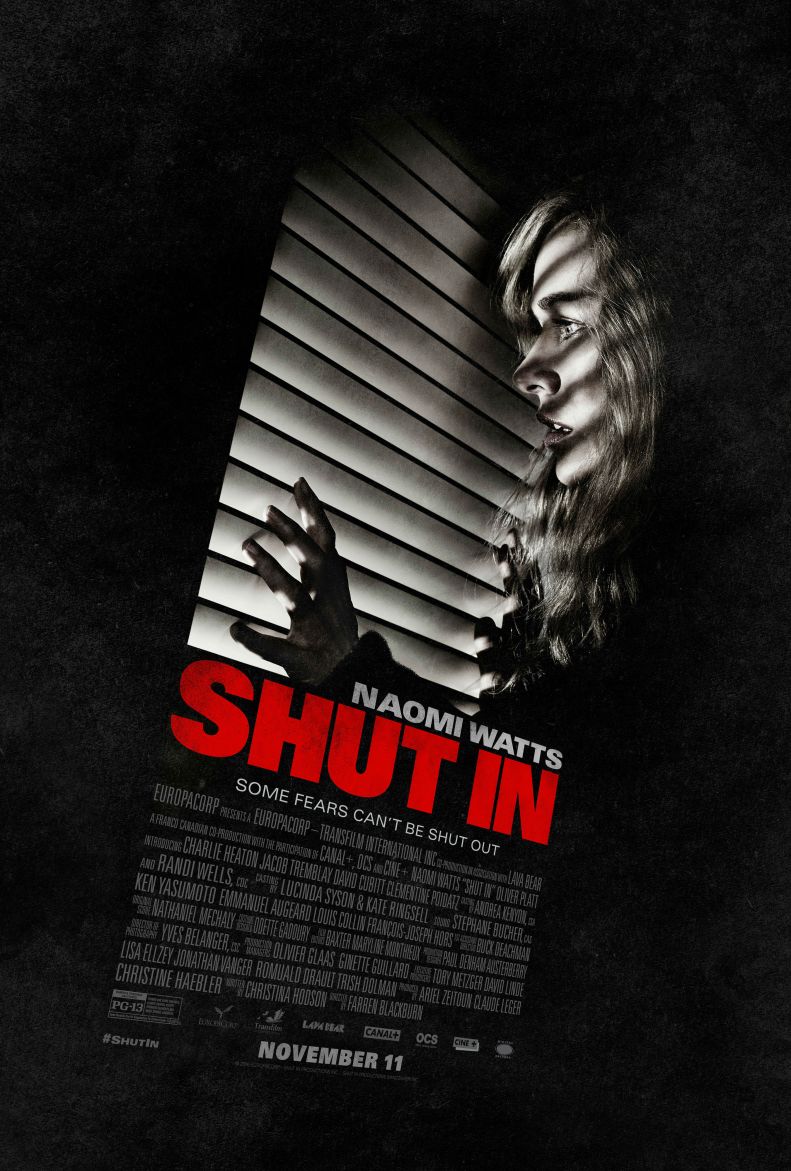 Shut In currently ranks in at 8% fresh on Rotten Tomatoes. Seems the critics weren’t too kind to this one, but your Curator of Schlock has different criteria for judging movies than your average cinema snob! For instance, Shut In stars Naomi Watts and that gangly guy from Stranger Things. The movie gets 12% for that alone. People put too much stock in Rotten Tomatoes scores anyway. I noticed a “Certified Fresh” sticker on the cover of the Blu-ray of Walt Disney’s Pinocchio. It’s Walt Disney’s Pinocchio! You don’t need the approval of the herd, Disney. The movie was considered a masterpiece long before Al Gore and those Swedes invented the Internet. If you care so much about what the herd wants, make TRON 3 already.

The herd wants TRON 3, Disney, and they want it now!

Shut In centers on a psychologist named Mary Portman (Naomi Watts) and her troubled stepson, Steven (Charlie Heaton, the gangly guy from Stranger Things). Mary and her husband, Richard (Peter Outerbridge), decide to send Steven away to some private academy because he is so troubled. On the way there, Steven gets into a fight with his dad, grabs the wheel, and steers right into the path of an oncoming Mack truck. Richard dies and Steven ends up in a vegetative state, leaving poor Mary in charge of his daily care.

For Mary, daily care of Steven involves feeding him drugs and shoving him in front of a TV to watch infomercials. Mr. Popeil ain’t gonna knock this kid out of a coma, Mary. Try a KISS concert or some reruns of Mr. Belvedere. That would certainly work on me.

Also, singing that “Hush, Little Baby” song to your 16 year-old stepson is a little creepy in its own right. Maybe you think he can’t hear you because he’s in a coma or a vegetative state, maybe he can.

In addition to taking care of Steven, Mary treats the troubled kids of her New England small town as a trained psychiatrist. One is a little deaf boy named Tom who’s being sent away by his foster family after breaking another kid’s arm. Mary feels bad for him, but is surprised when he manages to sneak back into her house. There’s a raging snowstorm outside, so Mary puts him up for the night, waking up later to find him running away into cold, dark night.

The authorities start of a search and rescue for the young boy, but Mary thinks it’s too late. She’s also experiencing night terrors where little Tom is actually still in the house, living in the walls.

This might have something to do with the fact that Tom is still alive and living in the walls of her house. Also, it turns out that Steven has been faking his coma all along and has dastardly plans involving Mary, a bathtub, and the singing of “Hush, Little Baby.” 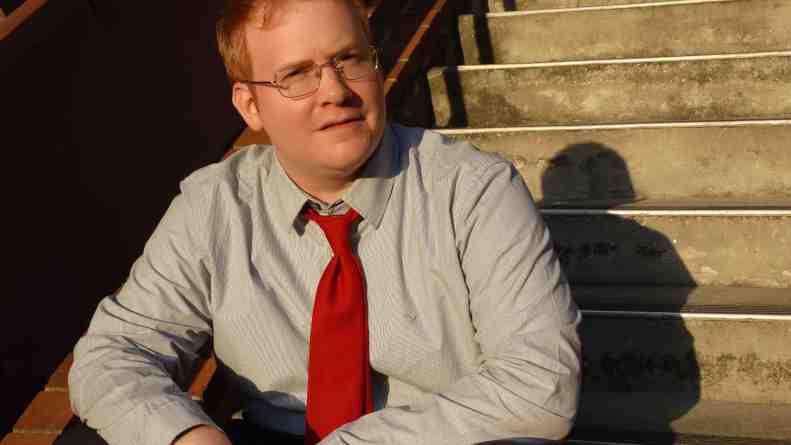