The Curator of Schlock #230 by Jeff Shuster

So I’m on the Interweb and take notice of an upcoming motion picture called Death Kiss? The title sounds familiar. It stars Daniel Baldwin and some actor I’ve never heard of, a Robert Bronzi. Still, the name Robert Bronzi reminds me of another actor celebrated at this establishment. And then I watch the trailer. Daniel Baldwin is playing some kind of shock jock radio host, keeps talking about how someone needs to deliver the “Kiss of Death” to the criminals terrorizing our society. Out from the shadows steps a man:

Anyway, back to Satan Month. This week’s feature is 2010’s The Last Exorcism from director Daniel Stamm. Now, the first thing you’ll notice is that this looks like a real documentary. It’s professionally shot. The camera doesn’t shake all over the place. There’s no zooming in and out unlike some other found footage movies that will never be mentioned on this blog again. The movie centers around a skeptical preacher named Reverend Cotton Marcus (Patrick Fabian) and a teenage girl named Nell Sweetzer (Ashley Bell) who may or may not have the devil inside her.

Here’s where I’m at with horror movies. I’m ecstatic when they’re great, but those are rare. Many are good and I’m fine with good. And even a bad horror movie is better than watching Young Adam or The English Patient. The Last Exorcism is a good horror movie and good is good enough. 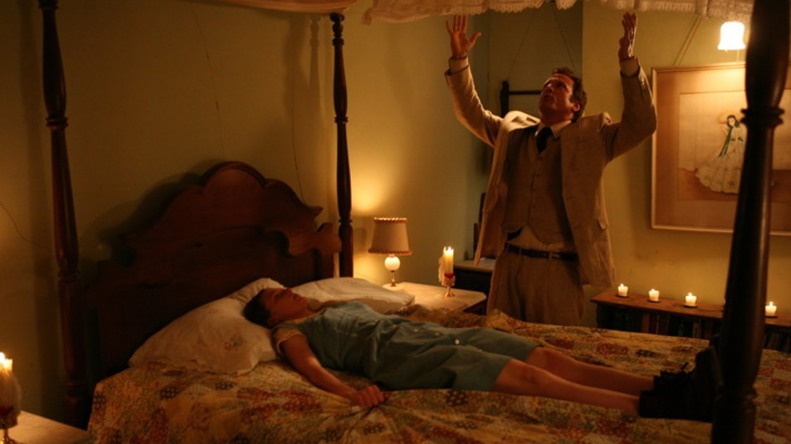 What makes it good is the best horror movie protagonist I’ve seen since Ash from the Evil Dead films, Reverend Cotton Marcus (Patrick Fabian), a preacher from the Louisiana Bible Belt. Reverend Marcus started preaching the good word when he was a boy, groomed by his father. Reverend Marcus is an exorcist, but there’s just one problem: he doesn’t believe in demons anymore. When he reads a news story about a young autistic boy who gets suffocated to death during an exorcism, he decides it’s time to expose exorcism for the fraud that it is. 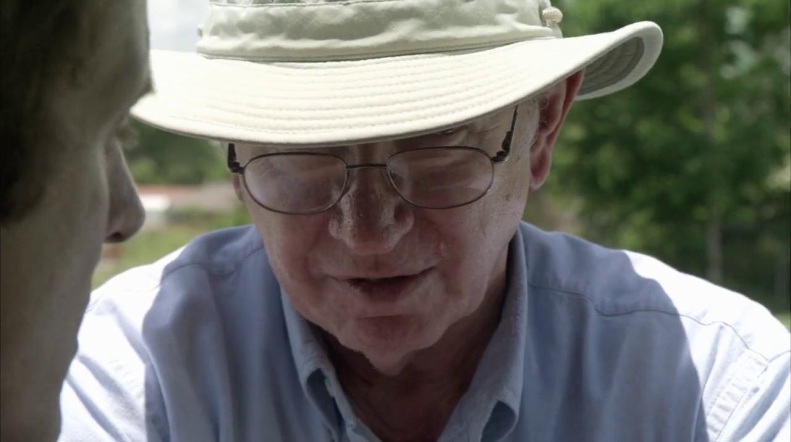 With a documentary crew in tow, he heads to the backwoods of Louisiana, interviewing yokels about the Satanic cults and UFO sightings. We laugh at the rubes, but maybe we shouldn’t. Reverend Marcus has been summoned to the Sweetzer farm, where a teenage girl named Nell is supposedly possessed by a demon named Abalam. With his linen suit and Jimmy Swaggart swagger, he convinces her God-fearing father, Louis, to let him perform an exorcism on Nell, emphasis on perform since it is a performance. 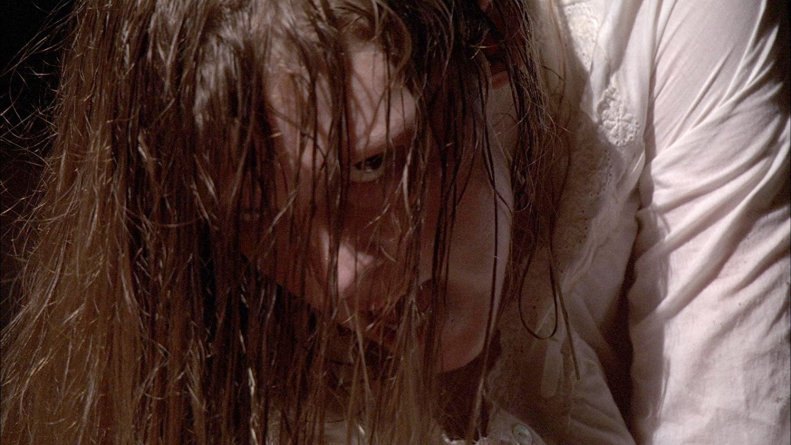 Reverend Marcus has an exorcism kit complete with an MP3 player filled with demon sound effects, a crucifix that emits smoke with the press of a button, and other instruments of fakery. A shaky bed and an avalanche of quotes from The Exorcist, and presto, Reverend Marcus has convinced Nell and her family that she’s no longer possessed. But that isn’t where the movie ends. Nell starts to act really strange, drawing pictures of Reverend Marcus on fire and the camera crew hacked to pieces. Oh, and then Nell mutilates the family cat. The cameraman wants to leave, but not one listens to him. I won’t spoil the ending, but let’s just say that fire and brimstone may be involved.