Comics Are Trying to Break Your Heart #42 by Drew Barth

It is the eve of All Hallows Eve! For this, the spookiest time of the year, we have looked at some of the greatest masters of horror comics as well as a new series likely going to maintain chills well into the next decade. But for the end of the month, when the haunts are at their strongest, we can start to look at something new in our comics: a philosophical concept known as hauntology. 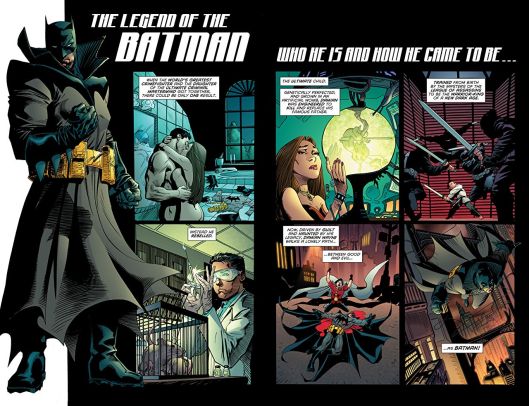 At its core, what Derrida posits in his work Spectres of Marx is this idea that the past exists essentially as a specter. Although the past itself has no physical space, it can still occupy. It has no weight, but its impact can still be felt. For the most part, the past exists as an entity both living and dead, here and not here. The past then haunts the present and future with its existence. This idea has been further extrapolated and expanded upon over the recent decade, namely with Elisabeth Roberts and her hauntological approach to visual images. For Roberts, visual images occupy that same real/unreal space as the specters of the past. This idea can easily be extended to works in comics.

Where hauntology and comics begin to intersect is in the idea of the comic canon—the monolithic idea that what has happened in the past can and should influence all facets of the present and future. In many comic circles, when talking about monthly superhero comics especially, arguments frequently arise regarding what is considered canon. What is something we can ignore and what are the criteria we apply to expel materials from the canon? When looking through the lens of hauntology, the discussion of what can be considered canon becomes more nebulous. If specters of the past haunt what we know of the present, then what has come previously in comic canon exists forever—so long as a story exists for the haunting to occur. 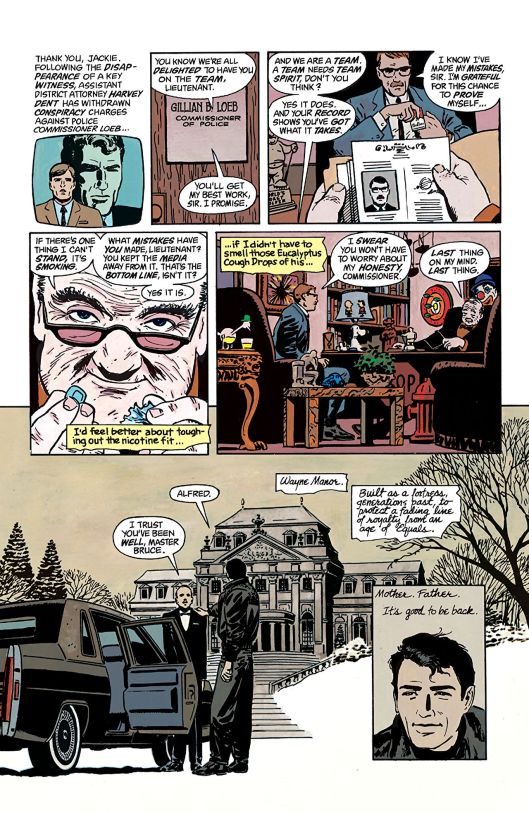 This idea of haunting occurring so long as the story exists comes into play for much of the mainline heroes of the DC Universe. Simply look at Batman. Every single moment of his life as a vigilante and purveyor of bat-flavored justice is inherently influenced by the specters of Thomas and Martha Wayne. Their shadow, their specter, is something Batman cannot escape. The ripped string of pearls we associate with his mother or his father reaching out to grab the gun of Joe Chill haunt Bruce Wayne’s entire existence. His present and future can never be divorced from those ghosts—his haunting is eternal. The same can be said of Superman and the eternal haunting of the doomed planet Krypton or Renee Montoya and the ghost of Vic Sage. These specters exist for these characters eternally within their canons regardless of editorial and creative changes throughout the decades.

It is difficult to think of comics without the ghosts it carries. From the canon itself to the endless list of individuals who have contributed words and pictures to the canon, every hand is another specter that stalks through those glossy pages. But as it is now time for Halloween, it’s time to look more through those pages again. The old pages that have yellowed or curled with age are filled to bursting with the spectral memories of the last time they had been read. Bring back those old comics and see how those old specters have come to haunt the comics of the present.

Get excited. Release the ghosts.