Comics Are Trying To Break Your Heart #77 by Drew Barth

If you haven’t heard yet, there has been quite a lot in comics these past couple weeks. Revelations about men in the industry using their power to manipulate and abuse women was brought to a fresh light two weeks ago by artist Aviva Mai and her experience with Cameron Stewart. And this brought more accusations against other men: writer Warren Ellis, editor Scott Allie, and writer Scott Lobdell. They have all engaged in sexual predatory behavior or, in Allie’s case, sexual assault.

And here’s the thing: what I have to say doesn’t matter. I wasn’t a victim and likely wasn’t going to be one as a white guy in comics. What matters are the women who have been harmed by men who held positions of power over them. Their voices matter—their voices have always mattered—and that’s why I’m using my platform here to show their stories.

This is a medium we love in an industry that has been rotten for too long. These abuses of power, this coercion and manipulation, are systemic. Bar meetings at conventions have become the industry standard and this is where these men plot and execute horrendous actions against women because they know they can get away with it. As an industry, we have to rip off this mask of supposed “acceptiveness” and look into the ugliness that has been hiding underneath for decades. Men in comics abusing their power for sexual gratification cannot continue. Men in comics manipulating and coercing women cannot continue. The “boy’s club” cannot continue.

We have to hold these men accountable for their actions against women. Comics can and will live beyond these shitty men, Scott Allie has already been fired from Dark Horse, but until the power structure that has enabled these men to enact their abuse against women is dismantled, we have to speak up whenever and wherever we can. 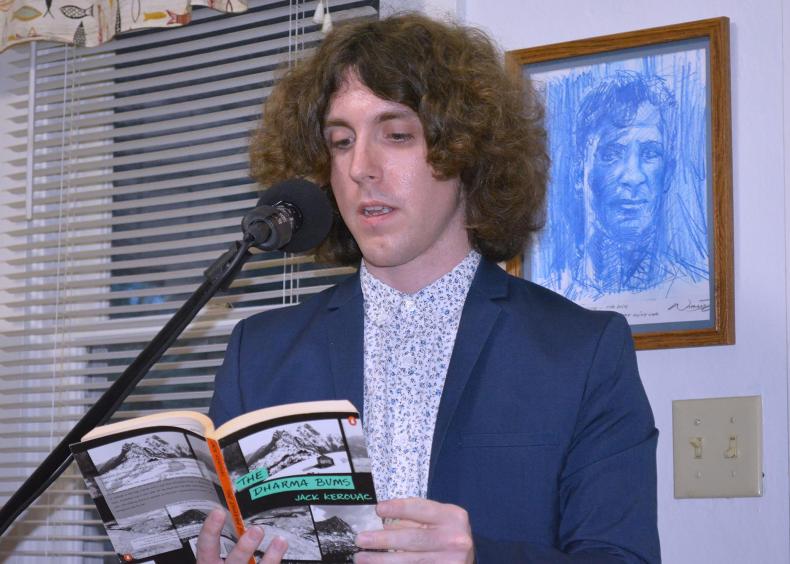