The Diaries of a Sozzled Scribbler #22

I’m writing from Saint School. It’s located in the bush outside the township of Maldon, Victoria. The latter is a state in Australia, for those who don’t know geography, which is just about everyone in the USA, n’est-ce pas?

Calm down. No one is interested in your outrage. I’ve bigger fish to fry.

You see, I’m in trouble. Our Farter who art in heaving insisted I attend school for saints or He’d kick me out of the holy assemblage. (Yes, God is a He, not a She; that’s just a neo-feminist conspiracy to turn men into domestic servants, like Mexicans in your country).

Apparently I’ve been bad and not at all modest or pious. I must learn to be like a normal person, He said. Come down to your level so that I may know what it’s like for mortals.

I tell you what, though, if ‘normal’ constitutes what I see in the streets of the towns hereabouts, we are in trouble. Bunch of apes, shuffling around as if someone sucked out their brains with a straw. Imagine a world covered by these imbeciles. 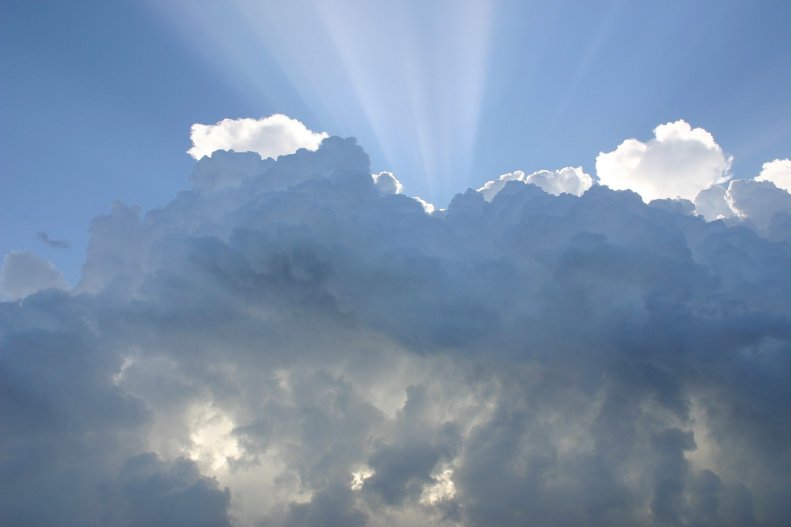 But what would God know, sitting up there on cloud nine, stroking his beard, listening to naked cherubs play harp music. Isn’t there a law against that? Hmm, might report him to the authorities. That’ll teach him for being high all mighty. 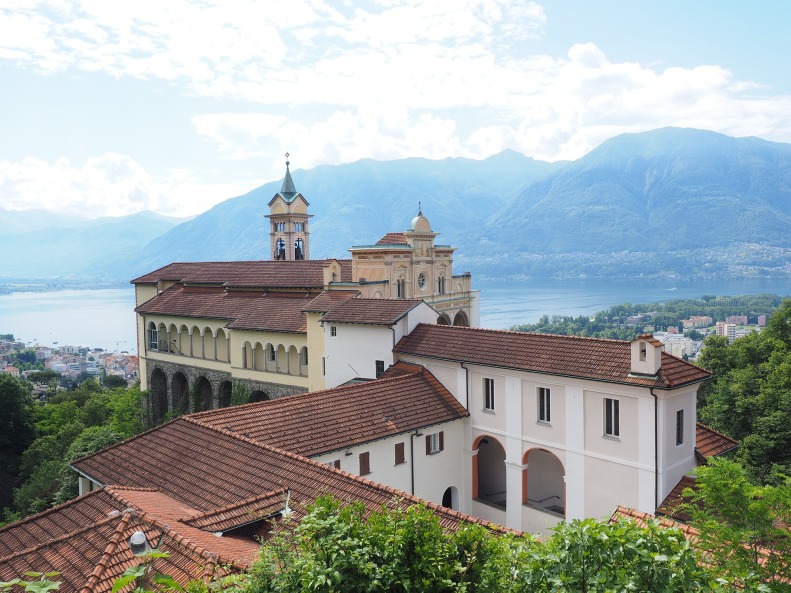 I’ve just arrived and so far so good. Got a nice cell with all the mod-cons, and Onan, son of Judah, is here to give us a massage with a happy ending.

The thing that surprises me is this. All the wanna-be saints are… How can I put it delicately? Shall we say of a very low standard. I mean the Vatican is really scraping the bottom of the barrel with this lot.

Madonna is here (the has-been singer, not Jesus’s mum or mom, as you Americanos say), and Angelina Jolie, and Princess Diana.

I’m glad you noticed. I’m the only man. When I complained to John the Baptist about the sexism he said not to worry. Jeffrey Epstein is on the way and he’s studying to become the protector saint of nubile young girls. So Jeff is obviously chucking in a few amends with his amens.

I should add that I knew John the Baptist when he still went under his original Jewish name, Yohanan. The Greeks changed it to Iωάννης. And Muslims went one better and changed it to Yahyah. Who calls a prophet Yahyah? It means ‘grandmother’ in Greek. No wonder poor John lost his head to that spoiled Valley girl Salome. But the thing I want to tell you about John is that he is actually a bit of stud muffin, if you like ‘em rough and hairy, but by Christ he smells like a fucking camel.

Anyway, these are the classes we have to take to become a proper saint:

As for Diana, well, she can’t wait to get started. She loves being a martyr. This time, she said, she wants her head lobbed off and tossed to the adoring crowds. The girl is addicted to fame and martyrdom, I tell you, like those plastic surgery freaks.

My personal tutor at the school for saints is none other than the delightful Saint Lucy, or Lucia of Syracuse, who was martyred in the year 304. She’s a fun gal. I love hanging out with her. Carries her eyes around on a platter, which is a bit weird, but she doesn’t let that get in the way of a good time.

The first night Lucy raps on my cell door, as usual carrying her eyes in a gold plate.

‘Wanna go to to the pub and pick up men?’ she whispers.

You have to give it to Luce. Her eyes were poked out by a Roman back in the day, but she doesn’t hold that against the rough sex. Not the way some women do. Give ‘em the eye and they freak out. Not only that but they go on and on about how all men are rapists. Not Lucy. She still likes cock.

‘Sure,’ I said. ‘But I’m a bit scared. God is probably watching and I don’t want to get into trouble. I’m in the bad books as it is.’

‘Not to worry,’ she says, her eyes ogling the clouds from the gold plate. ‘He’s not watching. We’ll be back before he knows it.’

No sooner do we step out of the front gate when a booming voice says, ‘And where do you think you’re going?’

Lucy and I get such a fright, we both scream and jump up in the air. Her eyes roll out of the plate, fall on the ground, and I accidentally step on them.

Squish go the delicate orbs under my Christian Louboutins.

‘Looks what you did,’ Lucy wails.

She bursts into tears, water gushing in a most disconcerting manner out the holes in her face.

And God pronounceth: ‘Because you have listened to this wench and have skulked out of the holiest of holies which I commanded you not to, cursed is the ground because of you. In pain ye shall live the rest of your days, looking after this blind sinner, thorns and thistles it shall bring forth for you, and you shall eat the plants of the fields…’

‘Get on with it, will you. I haven’t got all night,’ I say, checking my Cartier watch.

‘By the sweat of your face you shall eat bread…’

‘…till you return to the ground, for you are dust and to dust ye shall return.’

‘And I’m allergic to dust mites,’ I add.

‘Oh, piss off both of you,’ God shouts. ‘Before I smite thee. And don’t let me see you here again.’

So here I am, dear reader, kicked out of saint school and back to being a mere mortal, though of a higher standard than you.

‘Want to go up to the Rock of Ages and score some Molly?’ says Luce. ‘That’ll cheer us up.’

The Sozzled Scribbler was born in the shadow of the Erechtheion in Athens, Greece, to an Egyptian street walker and a Greek bear wrestler. He is currently stateless and lives on gin and cigarettes. 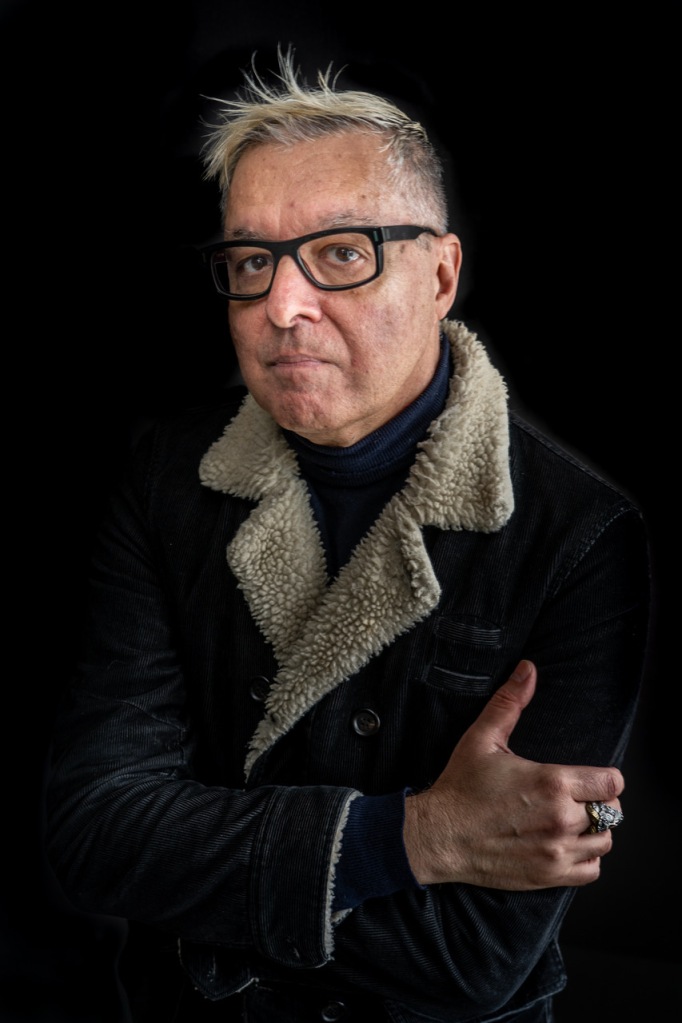 Dmetri Kakmi is the author of Mother Land (shortlisted for the New South Wales Premier’s Literary Awards in Australia), and the editor of When We Were Young. His latest book is The Door and Other Uncanny Tales. He does not endorse the Sozzled Scribbler’s views.