Comics Are Trying to Break Your Heart #102 by Drew Barth

Comics are well suited to depicting historical events. In her most recent work, Maids, Katie Skelly brings us the story of the Papin Sisters—two women who murdered the mother and daughter of the Lancelin family in 1930s France. 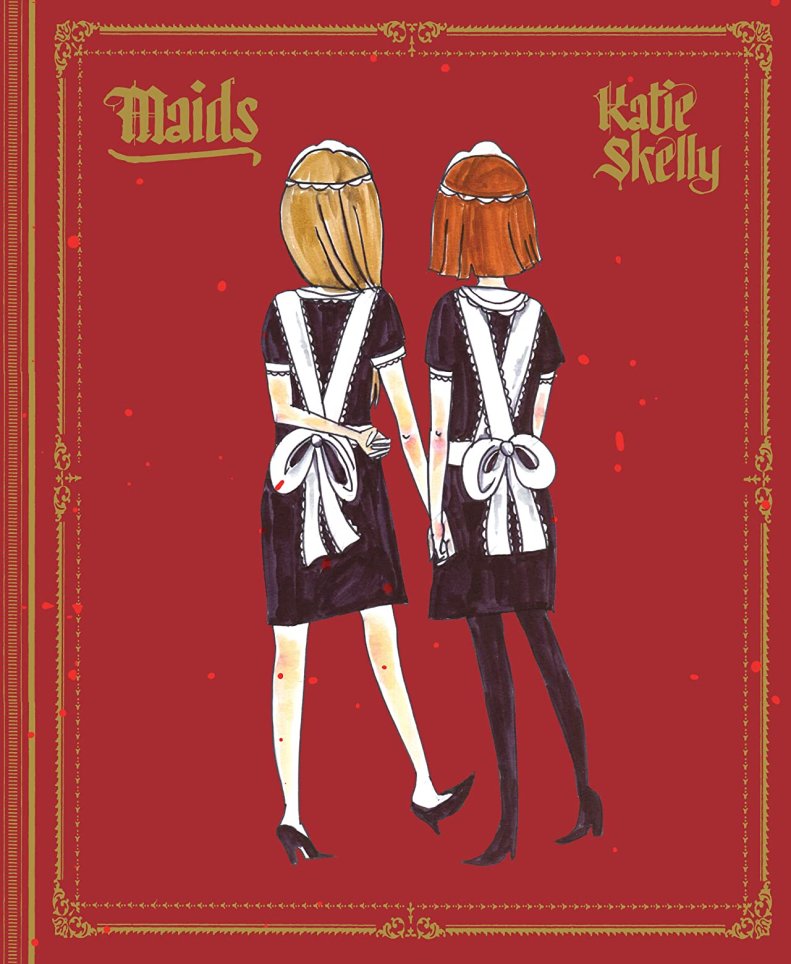 Maids is the story of former nuns and current maids, Christine and Lea Papin, and their lives before murder has crossed their minds. Or, at least, before we’re aware that murder has crossed their minds. Growing up with an absent father and alcoholic mother, the sisters had little choice in joining a nunnery. From there, the sisters are split as Christine is hired as a maid for the Lancelin family, leaving Lea alone and desolate. Soon, the sisters reunite as maids for the same family—one of the only moments we see the sisters truly happy together.

That moment, and after they’ve murdered the family they work for. 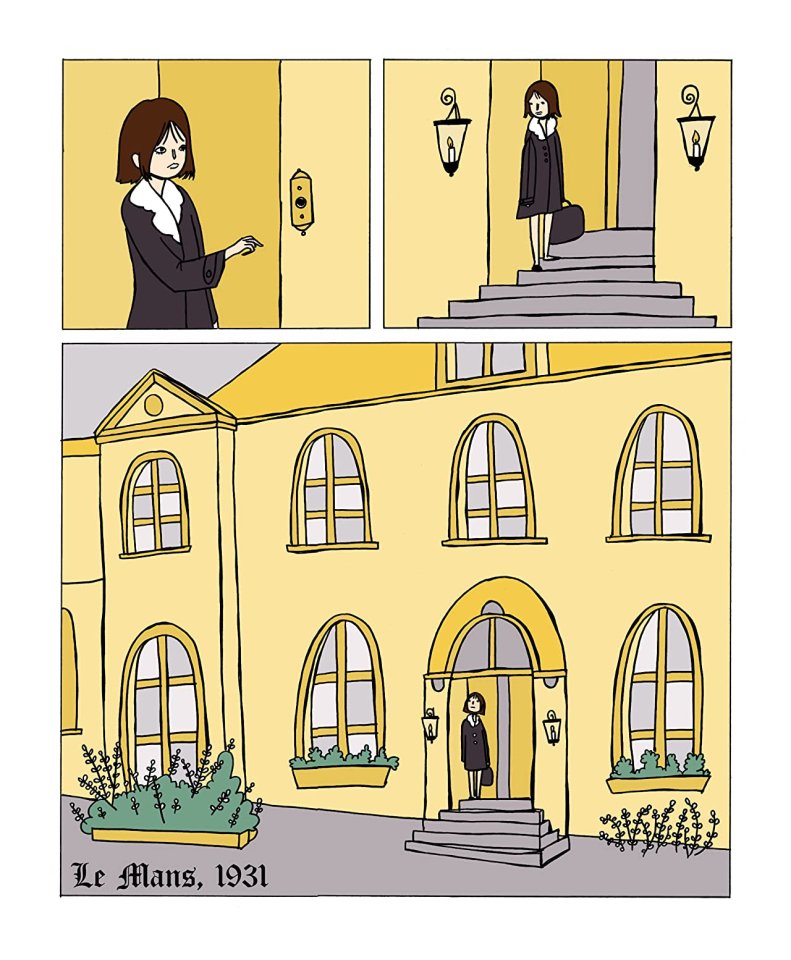 But even as the Papin Sisters are covered in the blood of the two women they’ve murdered, we still feel a certain kind of sympathy for them. For they most part, they are women with a bond who had nothing else in the world but each other. They were alone and any mistake as maids would have landed them on the streets. It’s that kind of tension that Skelly works with so well throughout Maids. Those anxieties link right into how Skelly displays the roots of those feelings as well. With only a handful of panels, she is able to establish the Papin Sister’s previous home life and their time at the convent—all of which were fraught with alcoholism and abuse by the very people you would expect to harbor some compassion. 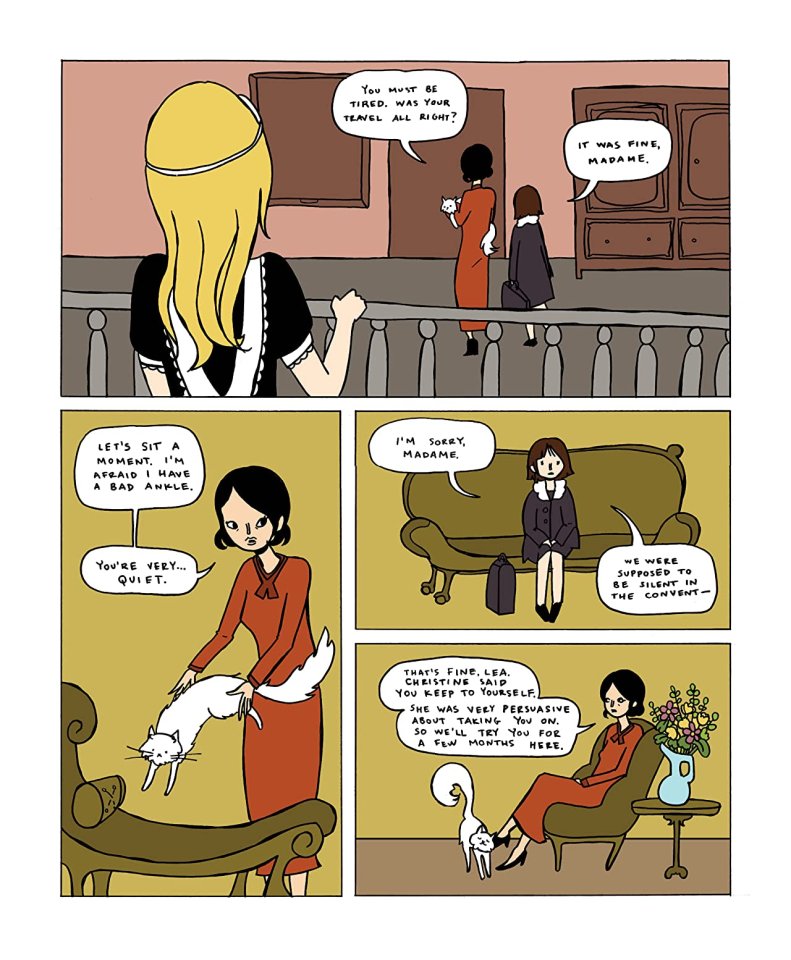 The final two pages of this graphic novel are going to sit with me for a while. Christine and Lea get ready for bed after the murder, speak in unison, and sit in the bed in the dark with their eyes open. It’s a testament to the uncanny nature of the story. As real as this event was, it gives the readers enough distance to still be shocked by the text at the end outlining the sisters’ deaths after being arrested. It is an obscure point in history not many are familiar with, but it’s the kind of event that works so well in the uncanny medium of comics.

Get excited. Get that blood off your blouse.