Comics Are Trying to Break Your Heart #120 by Drew Barth

Have the Time of Your Death

Death is final. Death in comics, a bit less so. Just look at Deadman. Or Swamp Thing. Or the legion of characters that have died and come back to life a dozen times. Their reasons for returning are, at best, nebulous and, at worst, not even explained. But then that’s where a series like The Many Deaths of Laila Starr comes in—not only is death and returning explained, but the cause is literally the Hindu goddess of Death herself. What Ram V, Filipe Andrade, and Inês Amaro have created is a series that straddles the line between life and death in a way that I’ve never seen in comics. 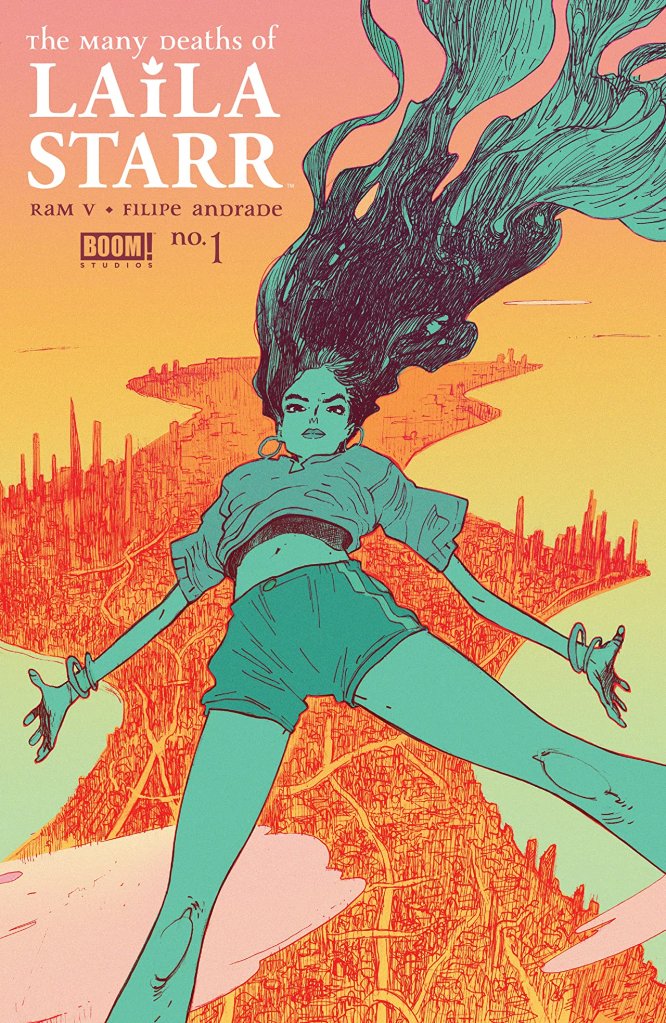 The story here begins with the Goddess of Death being let go from her position in a manner not unfamiliar to anyone who has to empty their desk into a banker box after their employer decides to restructure. But it’s the world itself that is restructuring as Death is losing her job due to a child being born that will soon create a way to give everyone on Earth everlasting life. The one consolation Death is given here is that, instead of simply disappearing, she can inhabit the body of a mortal and live out the rest of her life with a normal mortal lifespan—the body of the titular Laila Starr. And of course she takes this consolation as it is the only real option she has anymore. But she plans on doing something with that life because she wants to keep her job. And the only way to keep her job is with some infanticide. 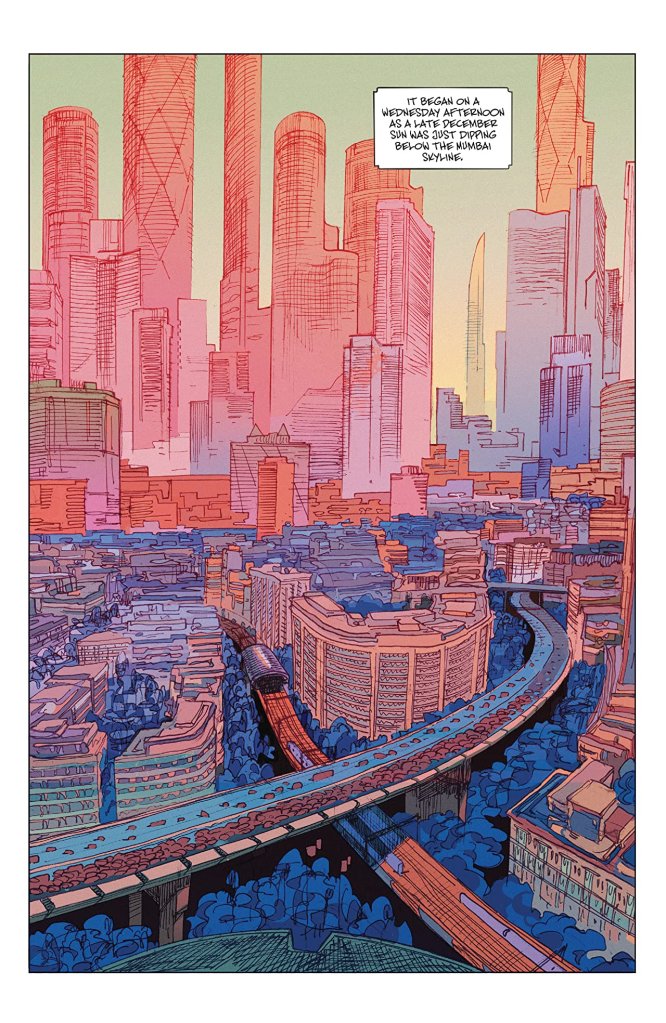 What works so well in this first issue is the interplay between Ram V’s running narrative and the constant kinetic motion of Andrade and Amaro’s art. Set in Mumbai, even the traffic jams are constantly in motion. The world we’re given for this story does not stand still. And for good reason. Death herself doesn’t have long to deal with the baby that will create immortality and Laila Starr herself is currently falling out of a window to her first death. And the ways in which Ram V’s narration helps to bolster the mood Andrade’s lines create throughout this first issue only helps with that pace. We’re given a moment to linger with characters and dialog before the narration zips us back to speed again. 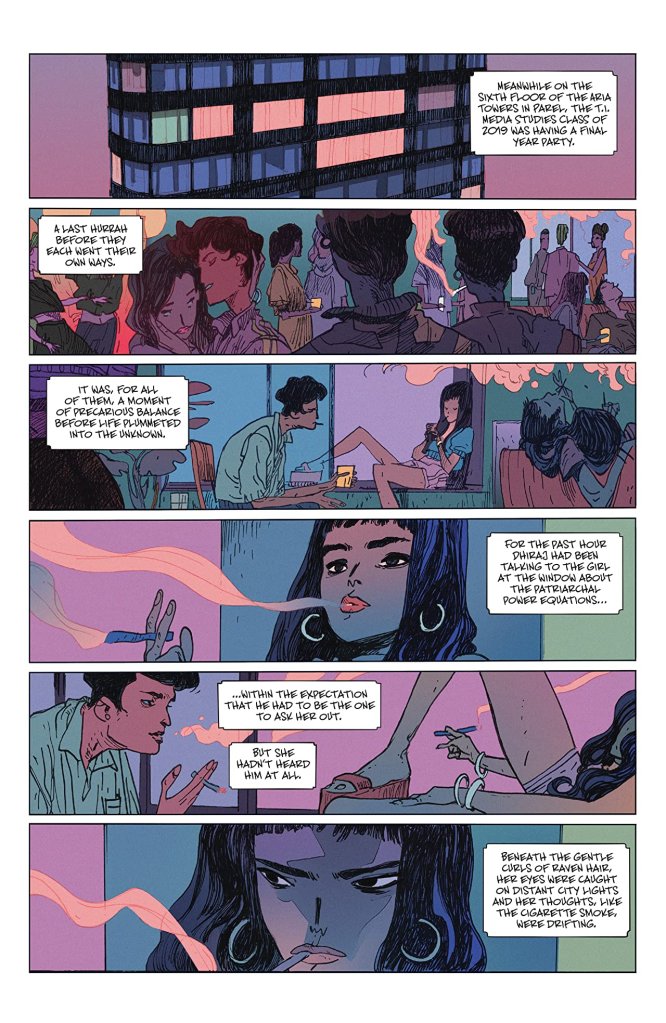 More than many first issues, The Many Deaths of Laila Starr helps to establish a pace and mood that maintains a perfect consistency throughout. I’m intrigued because the series has a nice combination of mise-en-scéne and traditional comic movement that keeps the story from ever feeling flat. As is good in all first issues, this kind of storytelling helps the world feel alive and lets the characters really shine through with their moods and lives. Or, rather, unlives.

Get excited. Get dead. 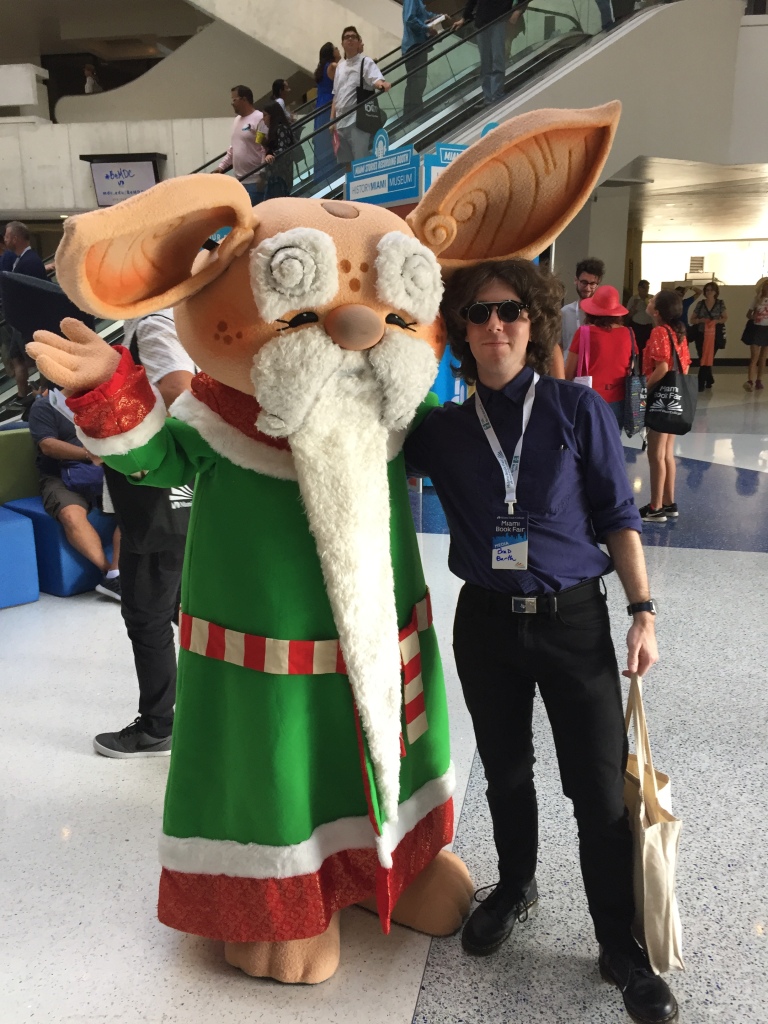