The Curator of Schlock #42 by Jeff Shuster

The Burning, or Don’t Go to Summer Camp!

You know, if we can have Christmas in July, we can have Halloween in June. Your Curator of Schlock is here to present you with some summer themed horror movies. First up is 1981’s The Burning from director Tony Maylam. Now, I felt kind of bad after reviewing New Year’s Evil. I know some of you out there don’t care for “slasher pictures” and I perfectly understand. Rest assured, The Burning is not a slasher picture. It’s more of a stabbing picture, with some slashing thrown in. 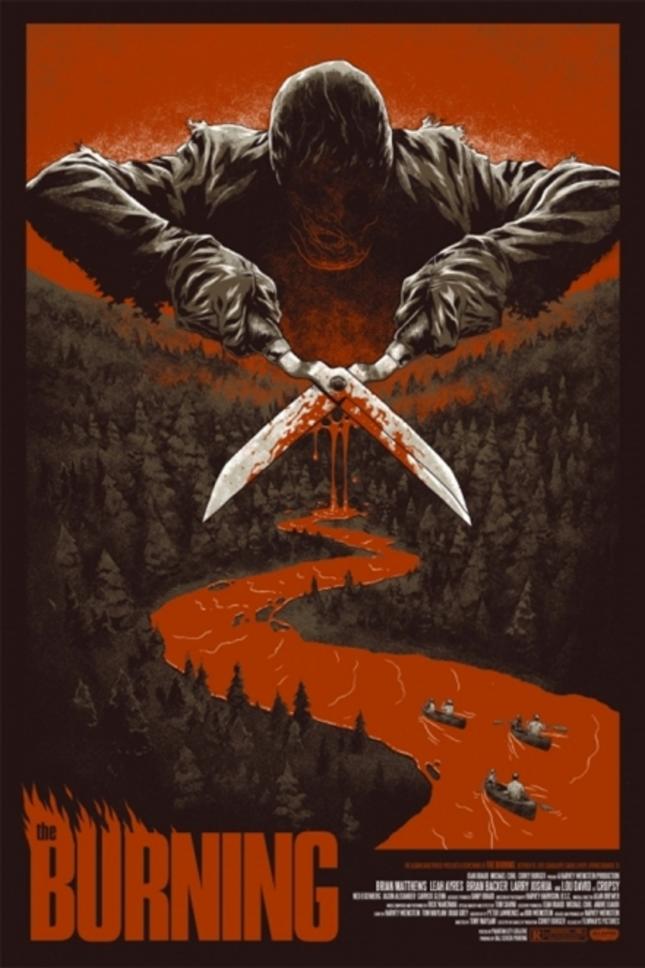 The movie starts out with a bunch of kids who want to pull a prank on Cropsy, the Camp Blackfoot caretaker. They really hate the guy and it’s easy to see why. Cropsy has kind of a pig face going on and he’s always giving the kids a hard time. He probably feels resentment towards the world because of his pig face. Anyway, the kids place a worm-ridden skull with some candles in it by Cropsy’s bedside. Then they start tapping on Cropsy’s cabin window while making some fake wolf howls. Cropsy wakes up and screams in terror, knocking the flaming skull onto his flammable blanket. Cropsy’s legs catch on fire and it’s not long before the flames reach the gasoline can he keeps next to his bed. The kids watch in shock as Cropsy stumbles out of his cabin, his body completely aflame. Cropsy manages to dunk himself into a nearby lake as the kids run off.

Cropsy has to spend the next five years stuck in a hospital. He wasn’t just badly burned, he now resembles “a Big Mac overdone” if we’re to believe the description from one of the nurses. We in the audience don’t actually get to see his face, just a badly burned and bleeding hand as it grabs the arm of the aforementioned nurse. Cropsy doesn’t have such a good recovery. The skin grafts don’t take and he’s left horrifically deformed, but at least his strength is back. The hospital shrink tells Cropsy not to blame the kids who pulled the prank on him, that he should just look at it as an accident. Cropsy has a difference of opinion and makes his way to the nearest summer camp with a pair of hedge clippers.

That summer camp is Camp Stonewater, a cavalcade of teenage boys and girls and their camp counselors. Jason Alexander (of Seinfeld fame) plays Dave, the wisecracking jock counselor. At least, I think he’s a jock since he’s wearing a football jersey. 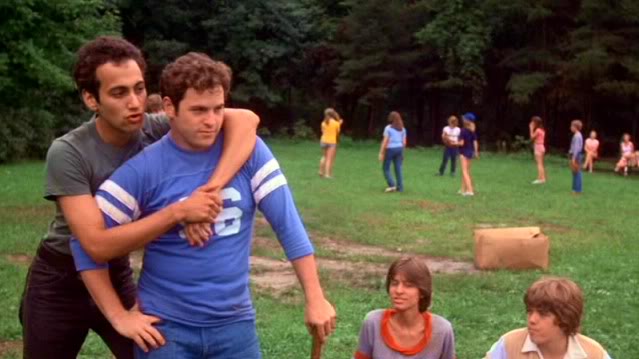 He’s also the one to go to if you want some dirty magazines. There’s also a creeper counselor and a couple of straight-laced counselors who are boyfriend and girlfriend. 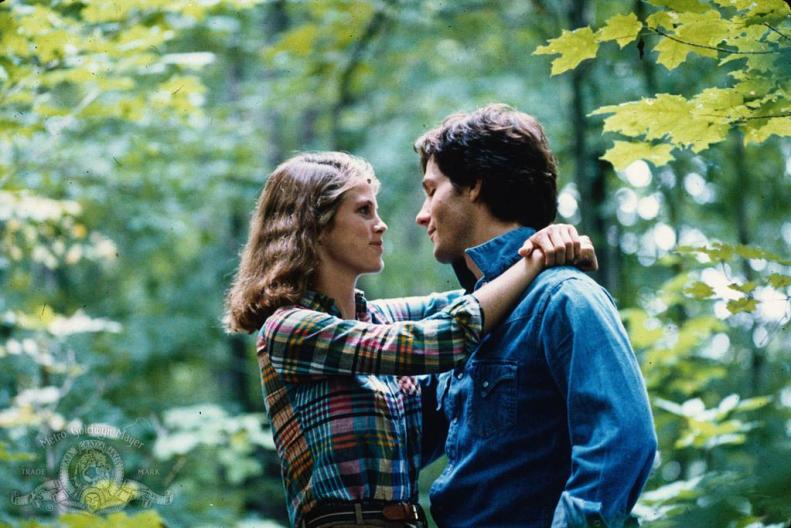 Oh, and there’s this one dweeb named Alfred who tries to scare the female campers while they’re taking showers.

Everyone’s excited about the annual canoe ride to deep into the local wilderness. It sure would be a shame if someone stole their canoes while they were sleeping leaving them stranded miles away from civilization. They could be sitting ducks out there and by sitting ducks I mean teenagers who get cut to ribbons by a psychopathic burn victim named Cropsy!

Five Things I Learned from The Burning 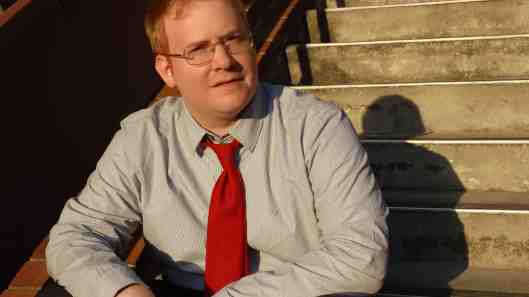