The Curator of Schlock #217 by Jeff Shuster

Did you know that World Wrestling Entertainment has a movie division? Well, now you do. 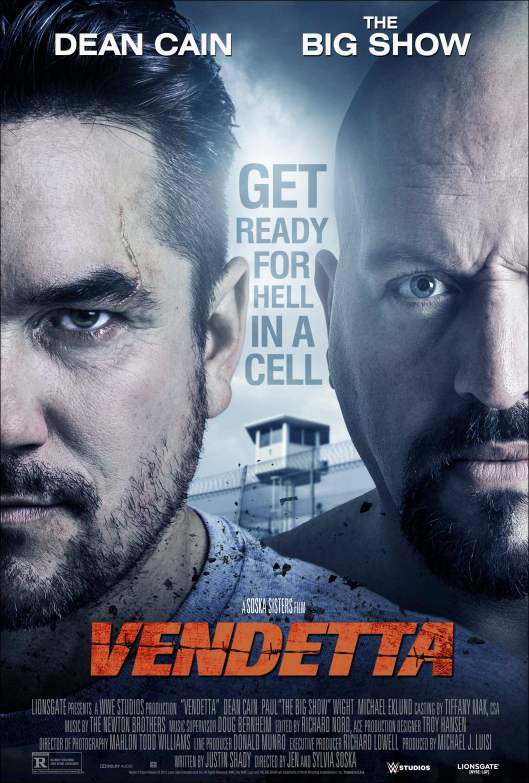 I used to watch wrestling back in the 90s. I remember one time Doink the Clown wrestled Bob Backlund. Doink won the match through some chicanery, but Mr. Backlund was a good sport about it, even offered to shake that clown’s hand. And then Doink sprayed poor Bob in the face with some mace. Bob was blinded and was flailing his fists all about as Doink made his getaway. Good times. 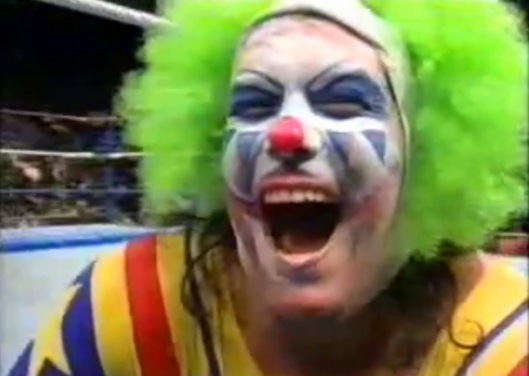 This week’s movie is a WWE production, 2015’s Vendetta from directors, The Soska Sisters. They also directed 2009’s Dead Hooker in a Trunk, but that’s neither here nor there. 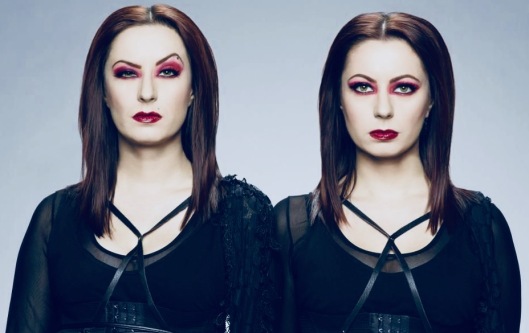 Vendetta stars Dean Cain and The Big Show. We all know Dean Cain from Lois & Clark: The New Adventures of Superman where he played the Man of Steel. He also guest- starred on Smallville as a villain who was supposed to be Vandal Savage, but I know the execs over at Warner Bros. never gave the okay. We all know The Big Show from his wrestling career, but he’s acted too, but never guest starred on Smallville as far as I know. Too bad. They could have stuck him in a Gorilla suit and he could have been Gorilla Grodd or Gorilla Boss or Monsieur Mallah.

I wish I could be a gorilla super villain. 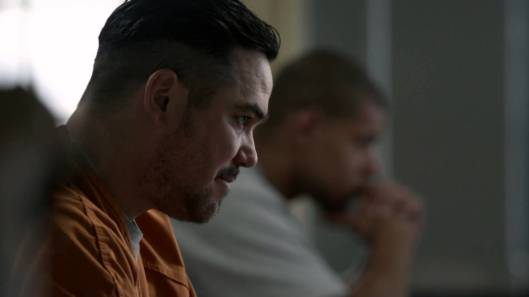 Anyway, Vendetta is a fairly dark and gritty motion picture, which surprises me seeing as how it comes from the directors of Dead Hooker in a Trunk. Dean Cain plays Mason Danvers, a determined police detective in hot pursuit of Victor Abbot (Big Show), a really evil criminal who runs guns or sells drugs or something like that. Mason has a shootout with Victor, manages to wound him and bring him in to face the justice system. Only problem is the prosecution’s star witness has disappeared and they have to let Victor off. Mason calls home to warn his pregnant wife to leave the house, but Victor answers the phone, saying something about how “Payback’s a bitch!” or something like that. Victor then proceeds to beat Mason’s wife, Jocelyn (Kyra Zagorsky) to death. 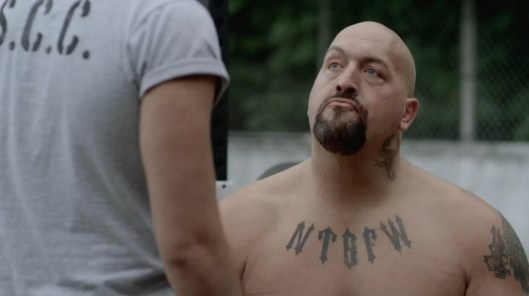 Victor Abbot goes straight to jail for the murder of Jocelyn Danvers, leaving a grieving Mason to grieve for dead wife. Well, it’s not long before Mason decides that he has a vendetta against Victor and goes on a shooting rampage, the targets being Victor’s brother, another drug runner/gun dealer. Off to jail he goes. No one is above the law, Mason. Now, it’s about this time I’m figuring Dean Cain wants to get sent to the big house so he can get his hands on The Big Show for some sweet revenge. Confucius once said, “Before you embark on a journey of revenge, dig two graves.” Well he mustn’t have had Mason Danvers in mind because we’re going to need a lot more than two ready graves by the time he’s done. 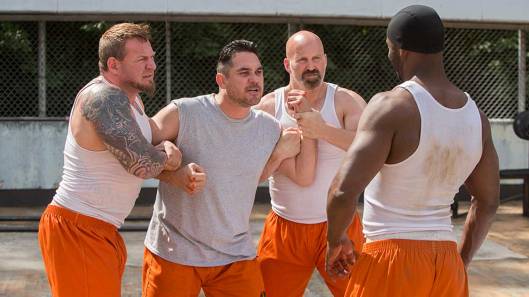 Turns out this prison is run by a corrupt warden played by Michael Eklund. Abbot works for the warden and runs a criminal enterprise inside the prison. Mason eliminates Abbot’s crew one by one in increasingly gruesome ways. He ties one of Victor’s minions to a chair, slits his wrists, and we watch as the guy bleeds out. This movie is dark. Not Kidnap Syndicate dark, but still pretty dark. I don’t know why the Soska Sisters couldn’t have directed a more positive movie, something more akin to Disney’s Frozen, a film about the power the power of sisterly love. That’s just my opinion in these United States.