Identity is nebulous. Namely in how we perceive ourselves in terms of the work we create and how it is visible to others. In terms of Olivia Laing’s Crudo, her work with identity ties directly into the work and life of another author: Kathy Acker. We can see this done straight from the beginning with “Kathy, by which I mean I, was getting married. Kathy, by which I mean I, had just got off a plane from New York. It was 19:45 on 13 May 2017.” And anyone familiar with Kathy Acker knows she died in the 1997. So from line one Laing is blending both her own narrative and that of Kathy Acker into her novel. This brings up the question of where identity in the scope of the novel begins and ends. When is it Laing or Acker or neither? 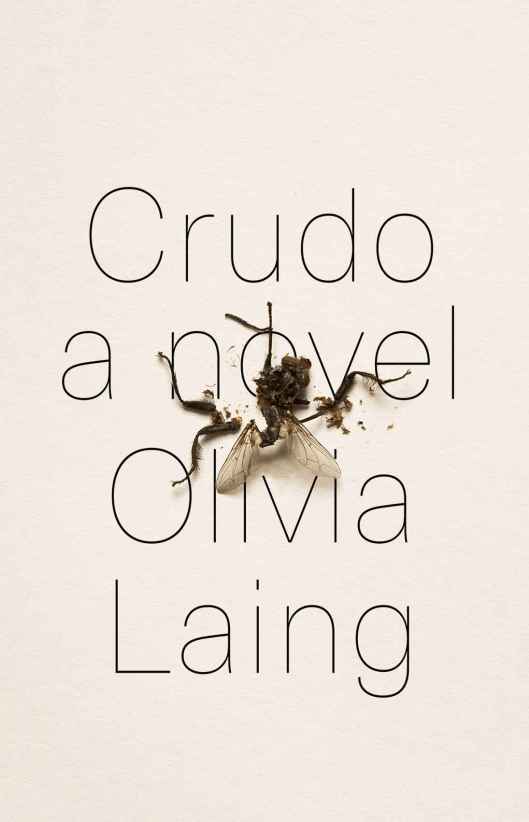 What Laing specializes in more than anything is the constant imaginative sensory output of her prose: “When she was anorexic in the aughts like everyone she was conducting an assault on gravity, she was the apple that would go upwards, that simple. How nice to astonish the philosophers, to go off like a firecracker in all their faces.” But it isn’t just sensory overload as a means of simply overwhelming readers. Laing is working with a more contemporary rhythm. From her/Acker’s  Twitter dependency, to checking airline and hotel websites constantly, to the perpetual movement of herself all over the world, she creates this wonderful voice that captures the moment of mid-2017 in all its horrendous Trump and hate-filled splendor. Even in those moments of time screeching past like a freight train we have this slow building and composing of emotional peaks that hit perfectly every time.  The novel is visceral, yet wonderfully composed.

Laing uses the ideas of an oncoming dread or time screaming too quickly past us as a means of conveying how her/Kathy’s life works within emotional peaks and valleys. Never forget that there is a wedding taking place in this novel—accompanied by all the joy and stress that brings—but also the events of 2017. Trump and North Korea, Houston flooding, Charlottesville. All of that coupled with Kathy thinking “She missed Obama. Everyone missed Obama. She missed the sense of time as something serious and diminishing, she didn’t like living in the permanent present of the id.” But Kathy is married during this time, vacations in Italy, moves in with her husband. The volatility of the times are reflected in how the novel structures itself around them: with deft realism. We all remember many of the events of 2017 recounted, but we also remember our lives as well. But then again, it still all felt as though the time was being ripped from our hands as too much happened too often.

All of this to say that Crudo is a novel that feels like an incantation at the end of the world as a means of preserving one’s self. Getting lost in the timeline of our lives is relatively normal, but her working with identity and sensory components ensures that she is creating her own memorable impact on the world around her. For her, the act of writing and creating feels like it could be enough to fight back against a world that moves too fast and works to erase the individual. 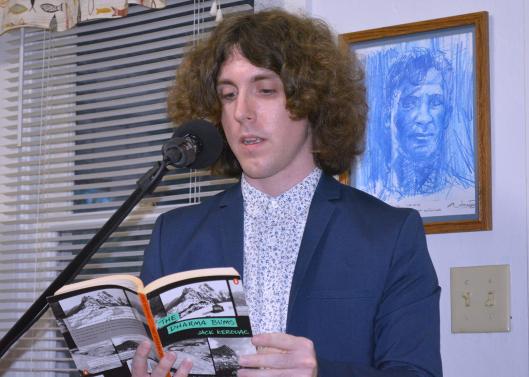 Drew Barth (Episode 331) is a writer residing in Winter Park, FL. He received his MFA from the University of Central Florida. Right now, he’s worrying about his cat. His blog, Comics Are Trying to Break Your Heart, appears on Wednesdays on The Drunken Odyssey.