The Curator of Schlock #276 by Jeff Shuster

About two years ago, I ventured forth into an unknown film genre known as poliziotteschi. I can’t pronounce it. I can’t remember how to spell. In conversation, I refer to these movies as polatzee because it rolls off the tongue easier and it’s not like the person I’m talking to is really listening to me prattle on about Italian crime movies of the 1970s. I ended the last run of these with Kidnap Syndicate, a movie that made me seek therapy because I’d never seen anything as evil as the Kidnap Syndicate in a movie. But I’m better now and ready to brave the polatzee waters yet again. 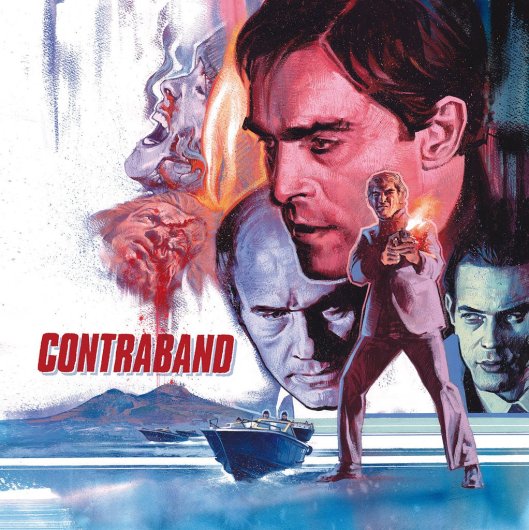 Tonight’s movie is 1980’s Contraband from director Lucio Fulci. I decided to give Fulci another go after Manhattan Baby. That was a good call because this is a sublime one. The movie centers on a man named Luca Di Angelo (Fabio Testi), who smuggles contraband such as illegal cigarettes and hard liquor with a team of other smugglers. When the police are tipped off to the smuggling, Luca and his brother, Mickey, suspect the head of a rival smuggling ring ratted them out. That man’s name is Scherino. Mickey and Luca go to see the head of their smuggling ring, a handsome playboy named Perlante (Saverio Marconi) and ask him to retaliate. Meanwhile, someone sets Mickey’s racing horse on fire.

On the way to the stables, they get pulled over by men in police uniforms. One of the men riddles Mickey full of bullets and sends him flying into the sea. Luca survives and vows revenge. And from here on out, the film delivers on the violence. Luca’s wife pleads with him to let this go, to think about their young son. Of course, we in the audience are rooting for bloody vengeance.

What if Luca did decide to put his family first, become the manager of Italy’s first Hardee’s? Is this a movie you’d want to watch? 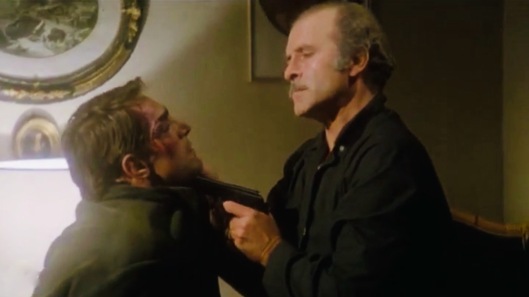 Luca investigates who gunned down his brother. He winds up at some combination hot springs/tar pit. I know that description isn’t good enough for you and I’m demonstrating my ignorance of the geological world. The place looks sandy with bubbling pits of salt water spread throughout. Anyway, this old guy hands Luca a slip of paper containing the address of the men who shot his brother. Luca turns around to go to his car, hears the old man scream, and turns around to see some nameless goon slitting the old guy’s throat. Luca tosses the goon into one of the boiling saltwater pits, and the goon gets boiled like a lobster. 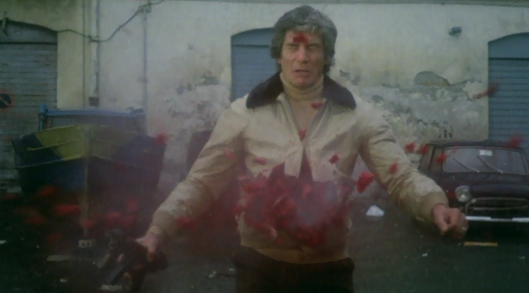 Naturally, there are more inventive bloody deaths coming. One guy gets his Adam’s apple shot off his throat by a machine gun. I’ve never seen that in a movie before! As the bodies pile up, a criminal conspiracy gets revealed. Friends are revealed to be enemies, and former rivals turn into allies. There’s also a disco scene in this movie featuring the song, “You Are Not the Same.”

Check it out. It will give you boogie fever! 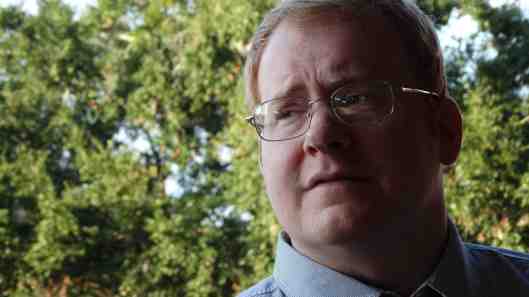