The Perfect Life #25 by Dr. Perfect

I am upon the horns of a dilemma.

For a Labor Day cookout, just being near her gave me dangerous erections.

How can I navigate a Thanksgiving visit to my parents’ house without tearing my family apart? And how do I convince my wife to stay at home?

Let’s keep this between ourselves. I’m but a simple advice columnist and not a psychiatrist. I’m not sure if any expert could clean the cobwebs in your over-sexualized mind.

Incest is a tricky. The horde of readers poised to damn your depraved voyage to Hell would instantly forgive you if this was a step-sibling scenario. 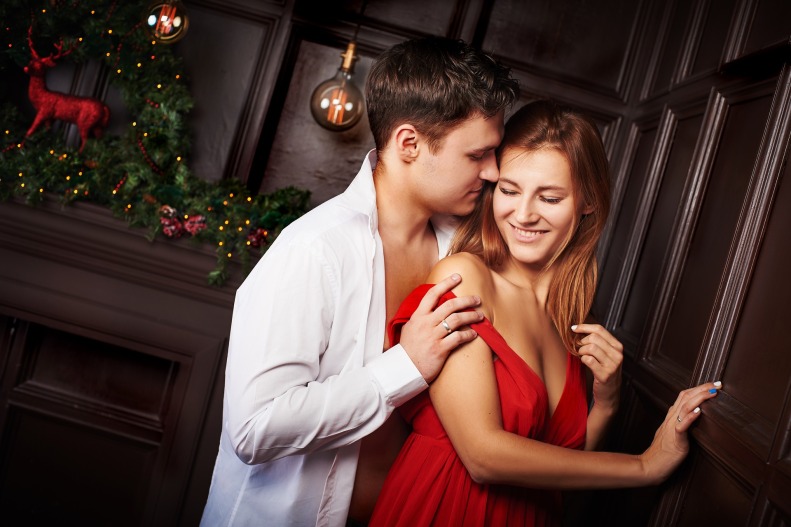 Fear not. There’s a solution requiring minimal effort. First, you could stop lusting after your sister. Secondly, consider asking your wife to call you “Daddy” or “Big Brother” during sex. If she asks questions, awkwardly change the subject to current events. My go-to segue usually beings with, “Did you hear about that volcano in the Caribbean?”

I’m equally stunned by the sheer coincidence of discovering your sister’s elicit occupation in the throes of incest lust. It’s not often acknowledged, but incest is generally bad for society. The Roman Empire reached this conclusion during their utter collapse. But instead of learning, we chose to romanticize this period of history with unwatchable movies starting Elizabeth Taylor and Richard Burton as star-crossed lovers. I think I’m going to puke.

I’d gladly do more research once you give me her screen name.

Better give me your wife’s contact info, just to be safe.

Dr. Perfect has slung advice across the globe for the last two decades due to his dedication to the uplift of the human condition.