With the exception of The Tempest, the plots of Shakespeare’s plays are not actually original to him. What is original is the exceptional psychological depth that he granted the characters in these plays, and the exquisite language with which he chiseled their psychologies into existence.

So when artists adapt Shakespeare onto film, altering the settings and contexts of Shakespeare’s plays seems to me like a Shakespearean move itself. When actors find new interpretations and new meanings in Shakespeare’s scripts, that is essential to the joy of Shakespeare’s work. The characters and their psychologies become alive, as if for the first time, despite these texts being around for four centuries.

One potentially unsettling move that can make us see the plays anew, however, is to not only discard the setting and the historical context of a play, but Shakespeare’s language, too. Perhaps it’s my own prejudice as an English speaker, but that bold move seems more interesting in foreign films—or perhaps visionary foreign adaptations, such as those by Kurosawa, make me forget the exquisite English that was lost, and let’s me focus on the psychology of the story with a strange new immediacy. The thrill in part emanates from my own ignorance of Japanese or any other language except English, as well as the intrigue of translation, in which meaning is not only lost, but gained as well.

This is precisely how I feel about Vishal Bhardwaj’s Omkara, a retelling of Othello set in a wild country district on the fringes of Indian society. 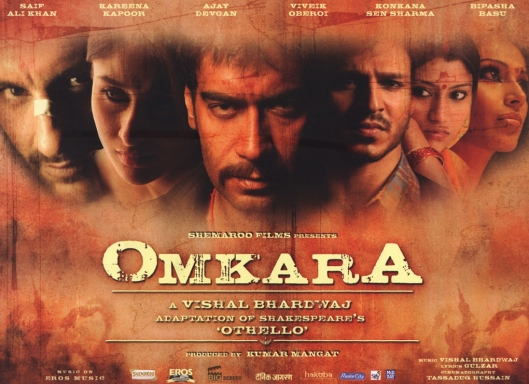 The themes and story of Othello play out in rewarding ways, and Omkara actually seems better developed in terms of world-building and characterization.

Omkara is a respected mid-level gangster and assassin who works for Bhaisaab, an organized crime boss who has decided to enter politics. As Bhaisaab prepares to enter Parliament as a way of legitimizing his business, he ceremoniously names Omkara his successor. 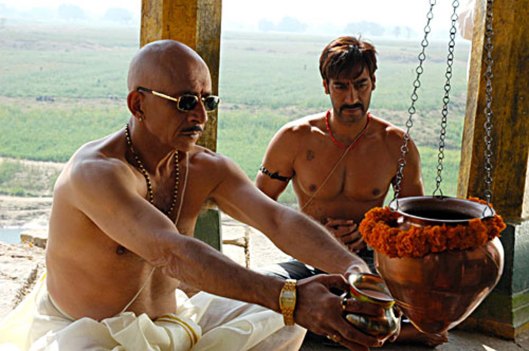 At that time, Omkara nominates Kesu, an American, as his own successor rather than Langda, who has served him faithfully longer; Kesu is popular with college students and can therefore garner votes for Bhaisaab. 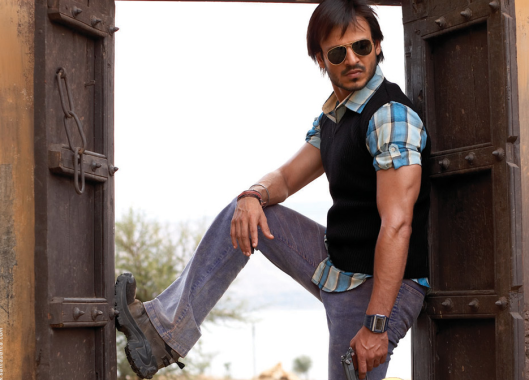 Amidst all this activity, Omkara has stolen Dolly from her wedding to Rajju, drawing the wrath of her father, who is an associate of Bhaisaab, who sides with Omkara when Dolly reveals that she chose to go with Omkara. 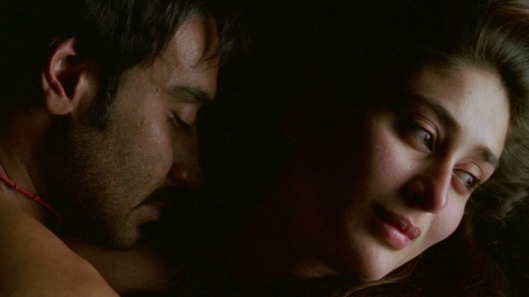 Omkara is a half-caste. He brings Dolly to his family’s home, where his sister greets her sister-in-law to be with great warmth.

We see Langda be slighted by Omkara, and his sociopathic friendship with Rajju develop.

We see Kesu’s relationship to the beautiful Billo, a popular singer and dancer, is developed.

In Othello, the role of the Duke of Venice is merely procedural. Bianca seems like a romantic cipher, merely procedural, too. Emilia, Iago’s wife, does little except to stupidly empower her husband to destroy the court, and only after it’s too late call foul on the authorities.

Naseeruddin Shah, as the godfatherly Bhaisaab, has a remarkable and likeable gravitas.

Billo, as portrayed by Bipasha Basu and sung by Rekha Bhardwaj, has much more to do than serve as a generic court tart for intrigue.

The two songs she sings—which allows the musically ecstatic extravagance of Bollywood into what is basically a gritty drama—both advance the plot in direct ways, and point at the dangers of sexuality in this story about the destructive forces of jealousy.

Indu, Omkara’s sister, appears to have a romance with Langda that grants him the ability to set his nefarious plan in motion. 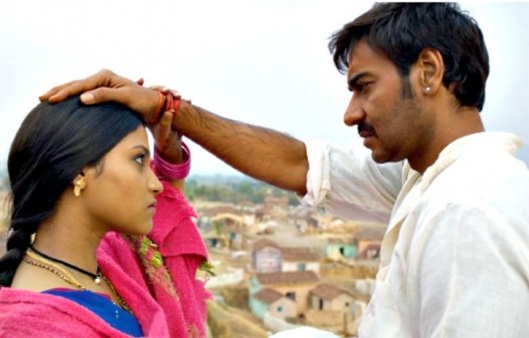 Indu has more of an equal relationship to Dolly than Emelia could have to Desdemona, and so their emotional bond makes the story that much more powerful. Indu is not as passive as Emilia.

Othello is only a soldier off stage. Omkara is a soldier on screen, which makes his demeanor with Dolly that much more menacing.

I have spent little time discussing Ajay Devgn as Omkara, Saif Ali Khan as Langda, Kareena Kapoor as Dolly, or Viveik Oberoi as Kesu. The acting all around seems stellar to me, which makes isolating acting performances almost beside the point. 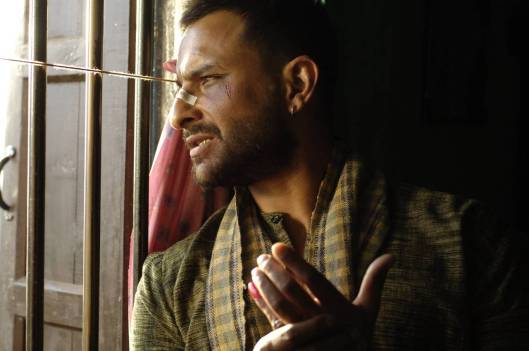 I cannot say how realistic the setting is for present day India, but the new setting did seem plausible to me, and the overall vision of this relatively new Othello is a remarkable thing. The screenplay by Robin Bhatt, Abhishek Chaubey, and Vishal Bhardwaj does visionary work.

Normally, I balk at films, even Shakespeare films, that run two and a half hours, but Omkara is an exceptional film. 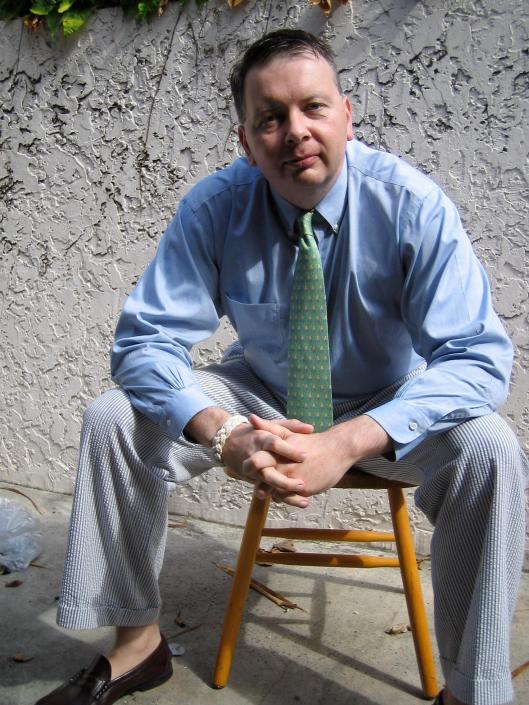