The Curator of Schlock #339 by Jeff Shuster

I’m putting the finishing touches on my screenplay that’s basically My Dinner With Andre. I’ve titled it My Dinner With Vlad. I hope Wally—who is a vampire if I haven’t lost my mind—likes it and that he’ll let me go. You know, I probably should have watched My Dinner With Andre before making the attempt, but I ain’t paying no $3.99 rental fee. 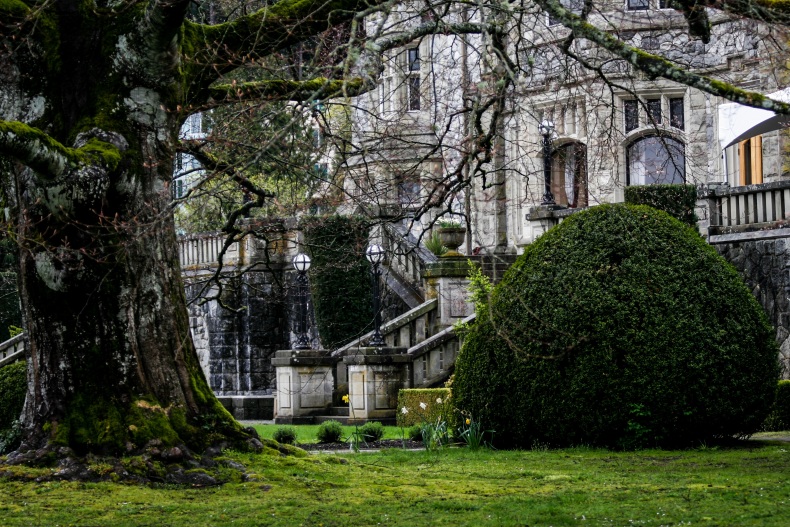 Tonight’s movie is 1995’s Black Scorpion from director Jonathan Winfrey and executive producer Roger Corman. Joan Severance stars as Darcy Walker, a no nonsense Police Detective serving the public trust of Angel City. I seem to recall Joan Severance from late cable movies I should not have been watching as a kid. Anyway, the movie begins with Darcy posing as a prostitute in the hopes of catching a vile pimp named E-Z Street (Darryl Bell) who’s been threatening one of his girls, Tender Lovin’ (Terri Vaughn). Darcy’s partner, Detective Michael Russo (Bruce Abbott), busts in as E-Z Street is about to get fresh with Darcy, but I think that messes up the arrest somehow as their captain releases E-Z Street back on the streets. 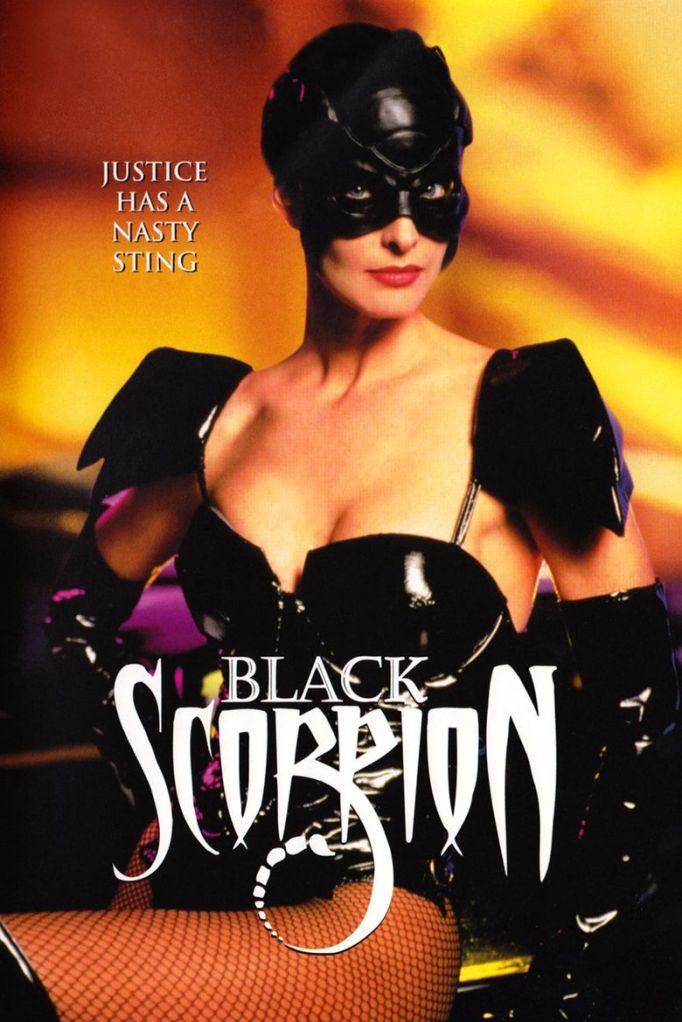 Darcy’s day goes from bad to worse when the district attorney shoots and kills her father, a former police officer himself. She visits the DA in jail to question him, but he doesn’t understand why he did it, almost like he was under some sort of mind control. Darcy pulls her gun on him and the chief dismisses her from the force. Later that night, Tender Lovin’ visits Darcy at her home and chides her for not protecting her from E-Z Street.

Darcy has had it with the system. She puts on a black bustier, dons some “badass boots,” wears a mask that covers her eyes, and braids her hair in a single braid tied up with a metal clasp resembling the stinger of a scorpion. Darcy pays E-Z Street a visit and they get into a tussle that results in E-Z Street getting thrown through a glass window and falling to his death.

Oh, there’s a super villain in this movie too. His name is Breathtaker, I think.

Breathtaker used to be a surgeon that got riddled with bullets when Darcy’s father was taking down some bank robbers. Now Breathless is stuck in some kind of a cybernetic suit that sustains him. He wants revenge on Angel City and all its citizens. Oh, and he uses mind control on people to accomplish his goals, people like gang members, female pro wrestlers, and even district attorneys. Will Black Scorpion prevail against her arch nemesis? Will Black Scorpion take her clothes off? If you’re more interested in the answer to the second question, shame on you!

And it’s yes to both.