The Curator of Schlock #392 by Jeff Shuster

8th Wonder of the World

There was Edwige, my kangaroo traveling companion of the past year, locked up in a cage, waiting to be butchered by a bunch of zany Saskatchewanians. I wanted to free her, but I had to keep up the ruse of being a factory inspector in front of the guard who let me in the building. Just then, an alarm sounded and before I knew it, dozens of factory workers rushed past me. The guard scrambled for his walkie talkie, but it slipped from his fingers as his face grew pale in reaction to what was coming in our direction — To be continued.

This week’s movie is 2021’s Malignant from director James Wan. I think this might be my favorite movie of 2021. In fact, I’m not even sure how Warner Bros. okayed this project. It may have something to do with James Wan directing such hits for the studio like The Conjuring and Aguaman. They gave him carte blanche to do what he wanted with this movie. I see it as a modern take on the William Castle movies that were so popular in the 1950s.

The movie begins back in 1993 at a psychiatric research hospital built on an oceanside cliff. A patient named Gabriel has attacked several of the staff and seems to possess psionic power over electricity. A Dr. Florence Weaver (Jacqueline McKenzie) declares that it’s “Time to cut out the cancer.” We get a credit sequence featuring some gnarly surgery sequences and before we know it, it’s the modern day. 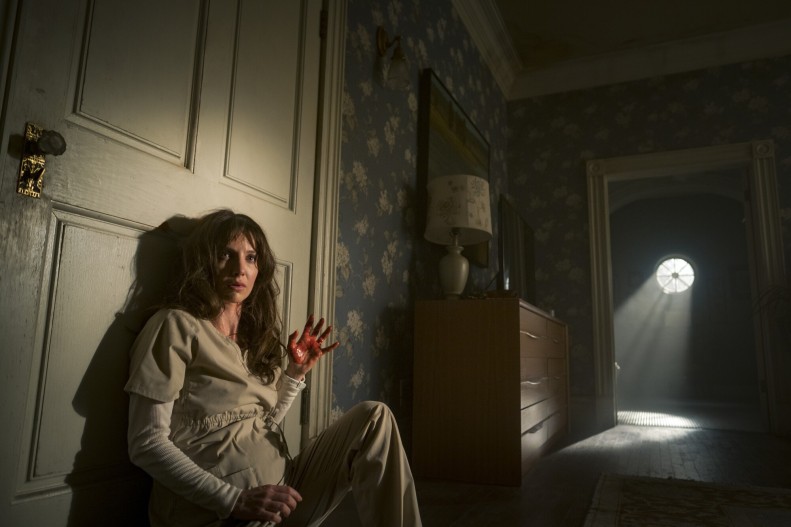 We’re introduced to Madison Lake (Annabelle Wallis), a young nurse on her third pregnancy after two previous miscarriages. She has an abusive husband that complains about watching his babies die inside of her. He knocks Madison’s head against the bedroom wall and then apologizes. He leaves to get some ice. Madison locks the door behind him before conking out on the bed. Later that night, her husband is brutally murdered by a mysterious figure cloaked in black. Madison goes to investigate and is attacked by the killer. She survives, but suffers another miscarriage. 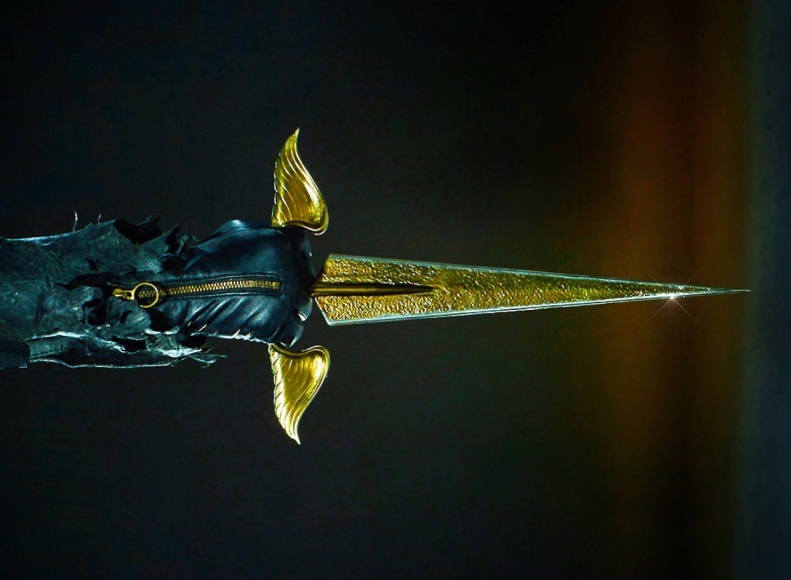 Detectives Kekoa Shaw (George Young) and Regina Moss (Michole Briana White) are called to the grisly murder scene, but have no leads as to who committed the crime. That’s okay because more murders are coming. It seems that the mysterious killer has a beef with the staff of the psychiatric facility we saw at the start of the movie. He finds Dr. Florence Weaver and beats her to death with a trophy she won for medical excellence. The killer then sharpens what’s left of the trophy into a deadly dagger to take out his next victim.

Madison has a psychic link with the killer. It’s a rather cool effect. Madison will be all alone in her house and her surroundings will completely peel away. She sees everything the killer sees, every horrific detail. Eventually, the killer reaches out to Madison, revealing himself to be Gabriel. Madison recalls once having an imaginary friend named Gabriel.

To say anything more about Malignant would spoil the big reveal, but I do highly recommend this movie for horror fans. Malignant is currently available to stream on HBO Max.