The Curator of Schlock #376 by Jeff Shuster

This week’s movie is 1992’s Little Nemo: Adventures in Slumberland from directors Masami Hate and William Hurtz. At some point, I hope they make a documentary on the making of this motion picture as it had been stuck in development hell for about fifteen years. Producer Yutaka Fujioka wanted to enter the U.S. market with a feature length adaptation of a classic American comic strip by Winsor McCay. Names attached to this production include Ray Bradbury, Hayao Miyazaki, Isao Takahata, Brad Bird, and Chris Columbus to name a few. 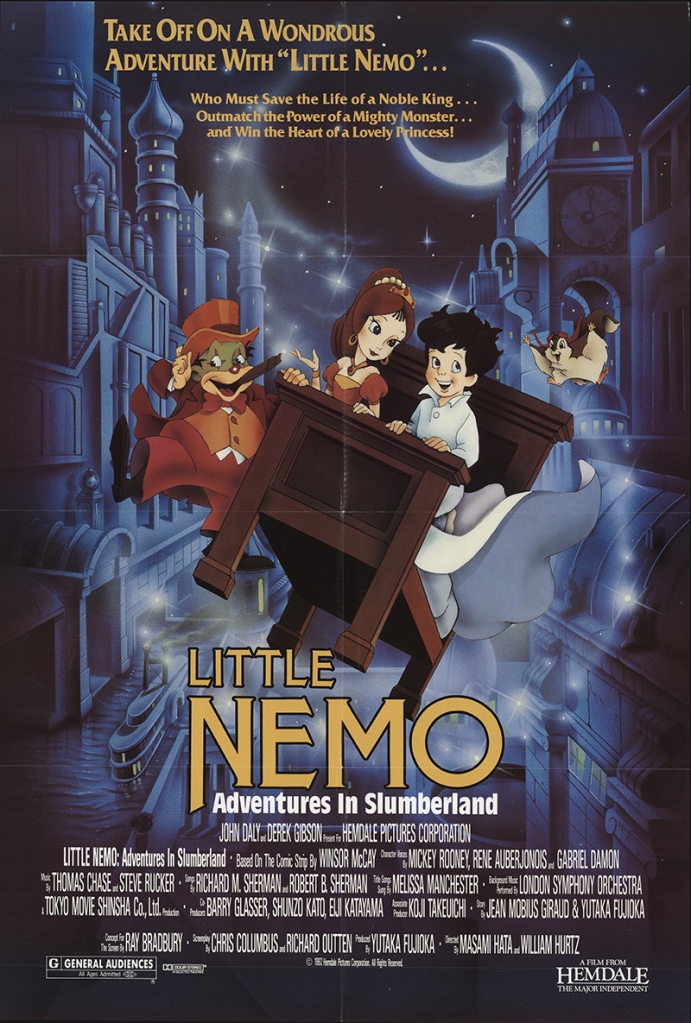 From what I can gather, this movie was an attempt by a Japanese animation studio to create a feature in the American style of animation, something akin to what the Walt Disney Studios would make. Little Nemo: Adventures in Slumberland had an estimated budget of $35 million dollars, but only made $14 million at the box office. I have to say, growing up I’d never heard anyone talk about this movie. It most likely was overshadowed by the recent Disney offerings of The Little Mermaid and Beauty and the Beast.

I did a little digging and found an old Siskel & Ebert clip where they were not too kind to this movie. In Roger Ebert’s review, he states “Nemo himself has the IQ of an eggplant, but at least he doesn’t talk much.” Who is Nemo? He’s a 7 or 8-year-old boy with a wild imagination. When he goes to sleep, he dreams of piloting his bed through the summer sky and getting chased down by choo choo trains. Nemo also has a pet flying squirrel named Icarus because why not. 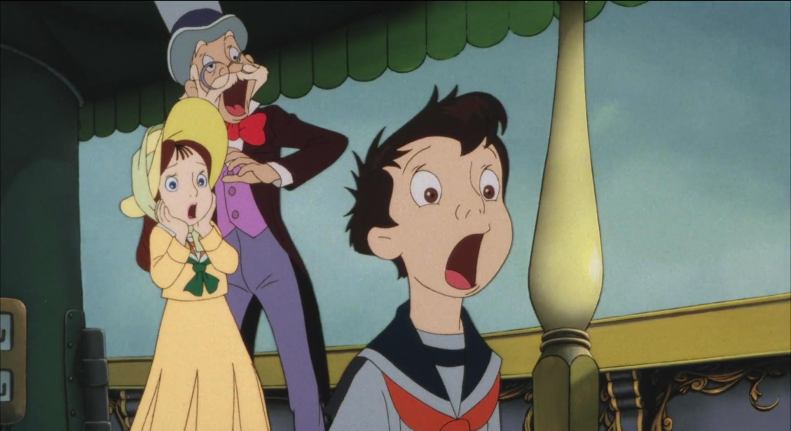 The circus is coming to town and Nemo begs his dad to take him, but Nemo’s dad is too concerned with grown up stuff like working and putting food on the table and a roof over their heads. I’m also not sure that Nemo deserves to go to the circus as he tries to steal a piece of his mother’s pie after promising not to. Nemo falls asleep and is awakened by a Professor Genius and his troop of circus performers. He presents Nemo with a gift from the Princess Camille of Slumberland, a box of fancy cookies she baked herself. 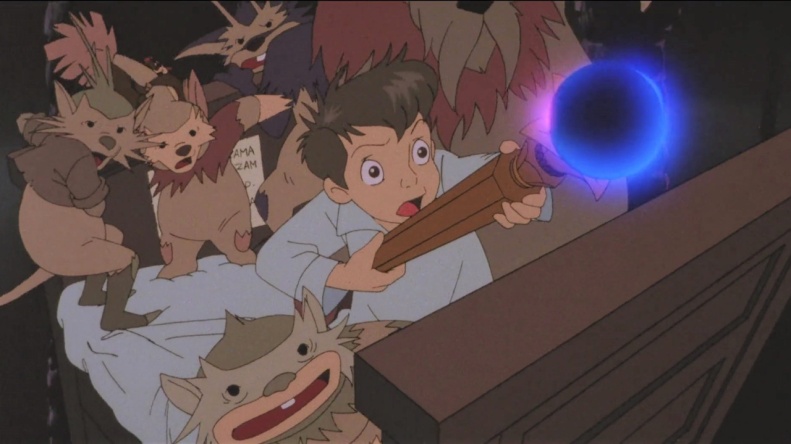 Professor Genius tells Nemo that he’s to become Princess Camille’s new playmate so off to Slumberland they go, in a dirigible no less. Slumberland is an amazing place with tall buildings and fireworks and fireworks shaped like buildings. He meets King Morpheus, a rotund fellow who makes him his heir and gives him a special key that can open any door in the kingdom. Nemo is told not to open the door with a dragon symbol on it. A grifter named Flip (voiced by Mickey Rooney) convinces Nemo to open the door and, wouldn’t you know it, the evil Nightmare gets out and kidnaps King Morpheus. 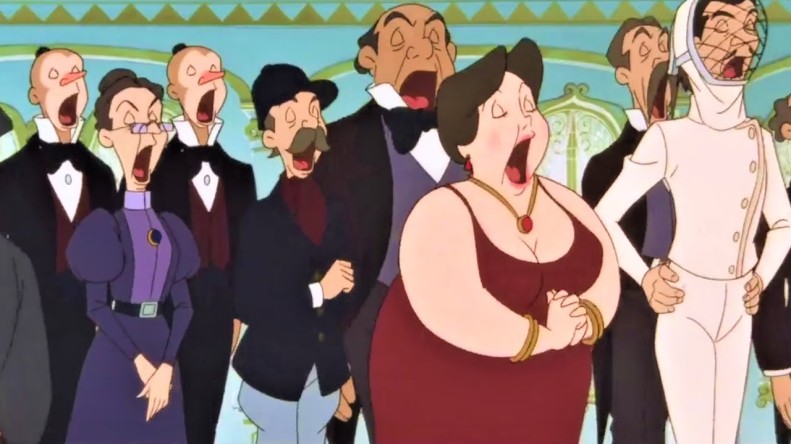 So Nemo makes stupid decisions while in Slumberland, but how many of us make smart decisions while in a dream? I didn’t like the main character. I didn’t hate him. Nemo is just kind of along for the ride along with the audience. Apparently, this movie was released in Japan three years prior to the American release and I’m curious as to whether the Japanese version had a different script. You can catch the English release on Amazon Prime streaming. 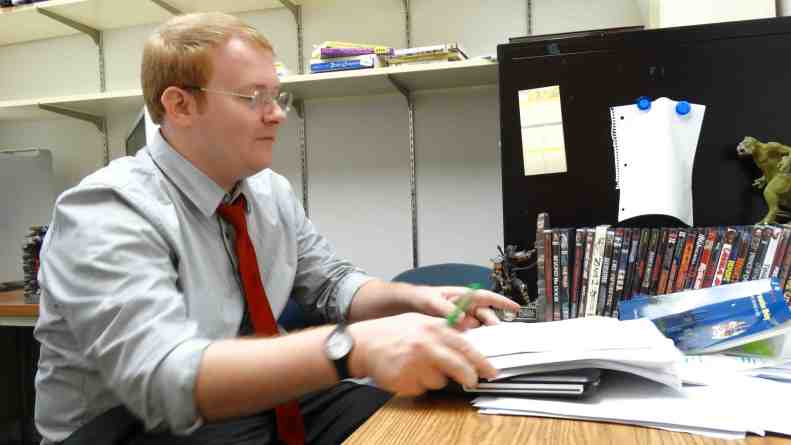